The Yankees weren’t the only team that saw a former bullpen member get DFA by his new team on Monday.

RHP Robert Gsellman was designated for assignment by the Chicago Cubs on Monday, one of a handful of roster moves that included another fellow ex-Met, Jonathan Villar, sent to the I.L. 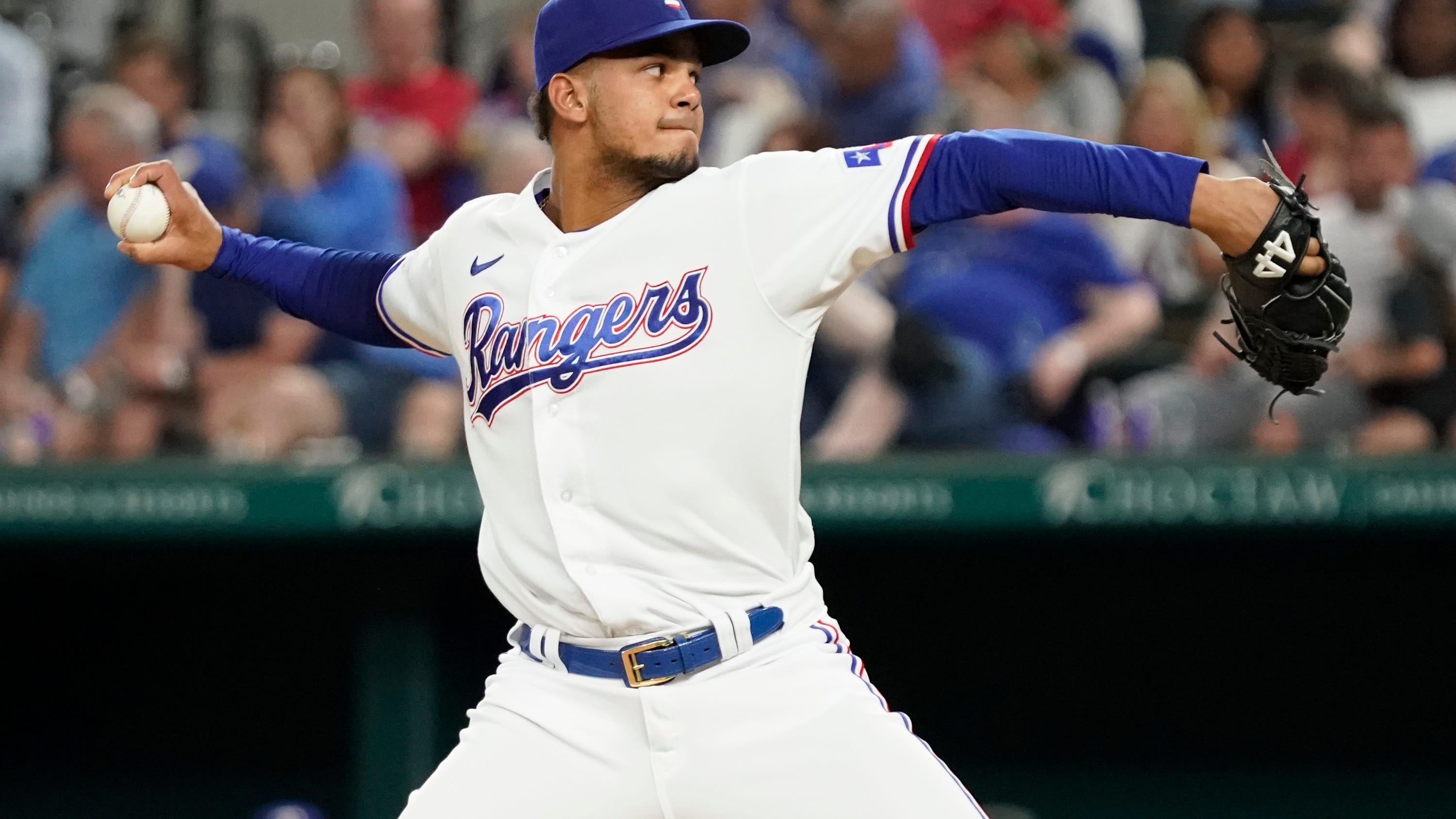