The former first baseman on the 1986 World Series champion Mets will have his No. 17 retired by the team on July 9 at Citi Field, when the Mets face Miami.

“It’s starting to soak in would be the word, I don’t think it’s fully soaked in. Getting a number retired … I never dreamed of something like that,” said Hernandez in a conversation with WCBS 880’s Howie Rose and Wayne Randazzo. “Gosh, I’m just … not speechless, it’s just such a great honor.”

Hernandez will become just for fourth player in Mets history to have his number retired -- alongside Mike Piazza's No. 31, Tom Seaver's No. 41 and Jerry Koosman's No. 36. The franchise has also retired the numbers of former managers Gil Hodges (No. 14) and Casey Stengel (No. 37), as well as Jackie Robinson (No. 42). 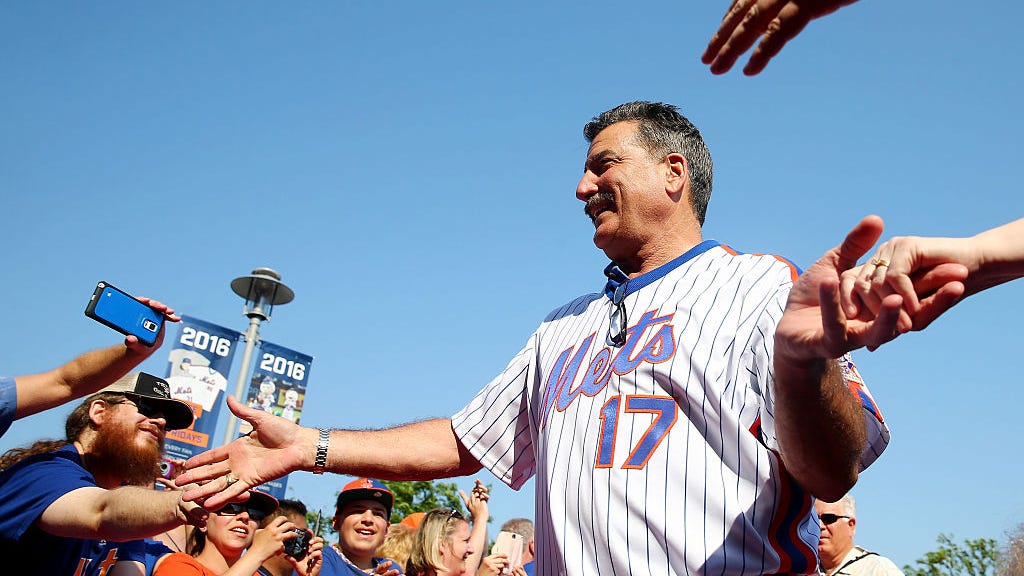 Mets to retire Keith Hernandez's No. 17 during upcoming season

“Getting traded to New York, it turned out to be a blessing and a life-changer for me,” said Hernandez, whose impact remains on New York even after his time on the diamond ended, being part of the Mets’ SNY booth since 2006.

When looking back on those 1980s Mets teams, Hernandez said “We were kind of that team that represented New York. When you look at Met fans, they’re like the little kid on the block, the Yankees up there in the Bronx. It’s a lot to overcome, and I think Met fans are for that reason, most loyal.”

Hernandez spent seven seasons with the team, winning six Gold Gloves in his time in Queens. He has the second best batting average in team history (.297) and fourth-highest on-base percentage (.387). He was elected the first captain in team history in 1987. 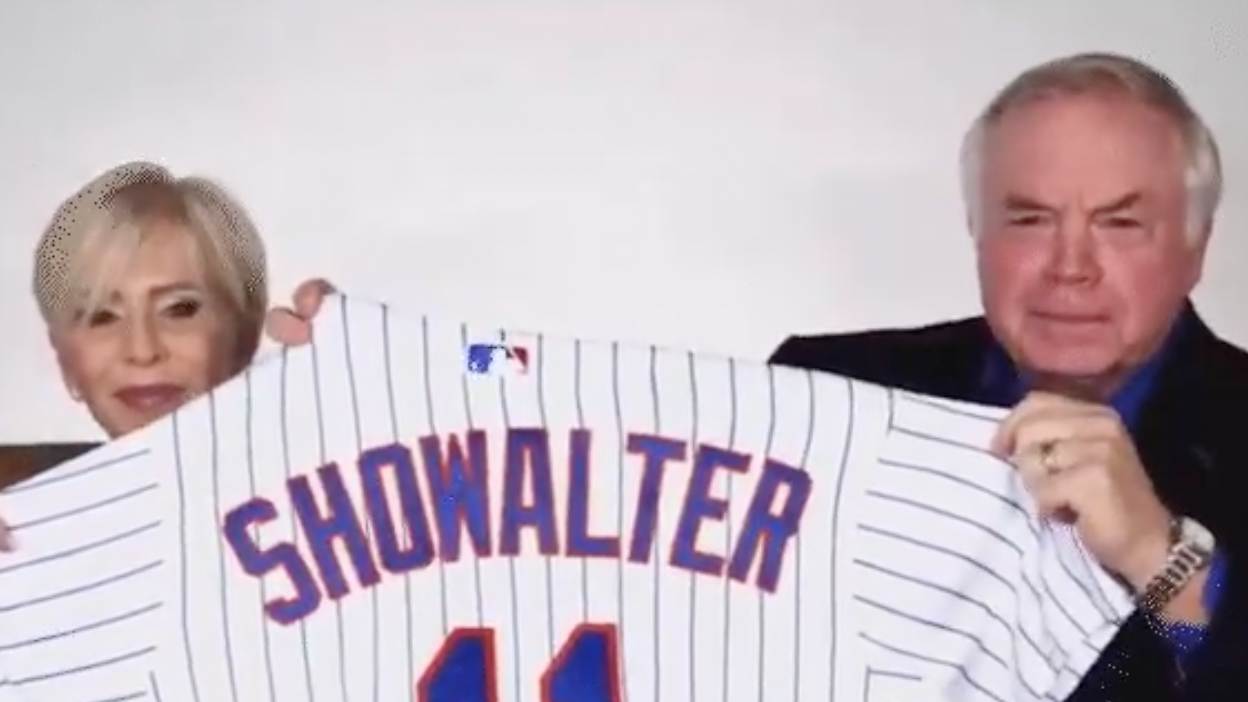 The retirement honor only bolsters Hernandez’s Hall of Fame credentials, along with two World Series wins, 11 Gold Gloves and much more. But does he think he belongs in Cooperstown? He looked at the entire Hall of Fame landscape, adding that “analytics love me.”

“I think that the bar was set too high, and it’s starting to change,” Hernandez said, referencing that he played in a different era of first basemen. “I don’t want to call it a drop in standard, because I don’t think it is. I think there’s players out there that aren’t in that should be in.”

Hernandez took No. 17 when he came to New York because the No. 37 he wore in St. Louis was retired for Stengel — but he said he didn’t necessarily like 37 anyway because it was like a pitcher’s number. Ultimately, he just needed to have a 7 in his new number in honor of his idol Mickey Mantle.

Mex also talks about his clutch playoff hitting, Tom Seaver, the 1984 season and what it’d be like if he took the mound in an MLB game. 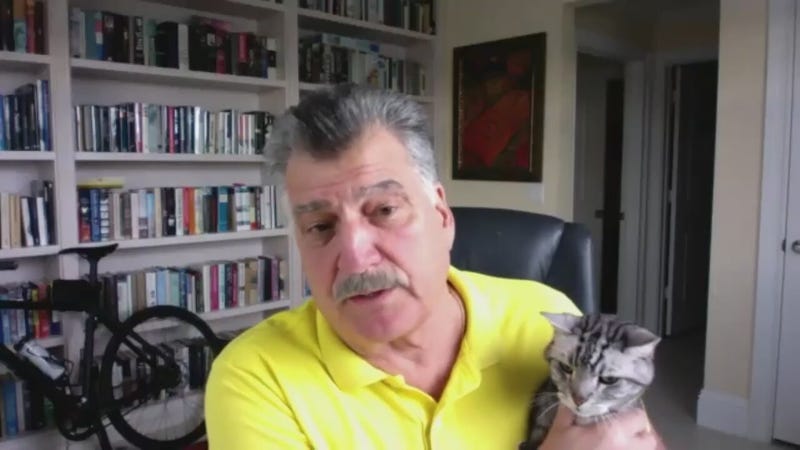