Former Mets ace Matt Harvey’s testimony in the Eric Kay trial earlier this year has indeed earned him a suspension from MLB.

The league announced Tuesday afternoon that Harvey has been suspended 60 games without pay “for participating in the distribution of a prohibited Drug of Abuse in violation of Major League Baseball’s Joint Drug Prevention and Treatment Program.”

During his testimony in the February trial of Kay, the former Angels communications director convicted in the drug-related death of Tyler Skaggs, Harvey admitted to using cocaine, oxycodone, and Percocet, and that he provided opioids for Skaggs on multiple occasions.

ESPN had reported that Harvey was granted immunity from criminal charges for his testimony, but that did not shield him from MLB punishment – which is meted out from his distribution of opioids, and not the actual admission of past drug use. 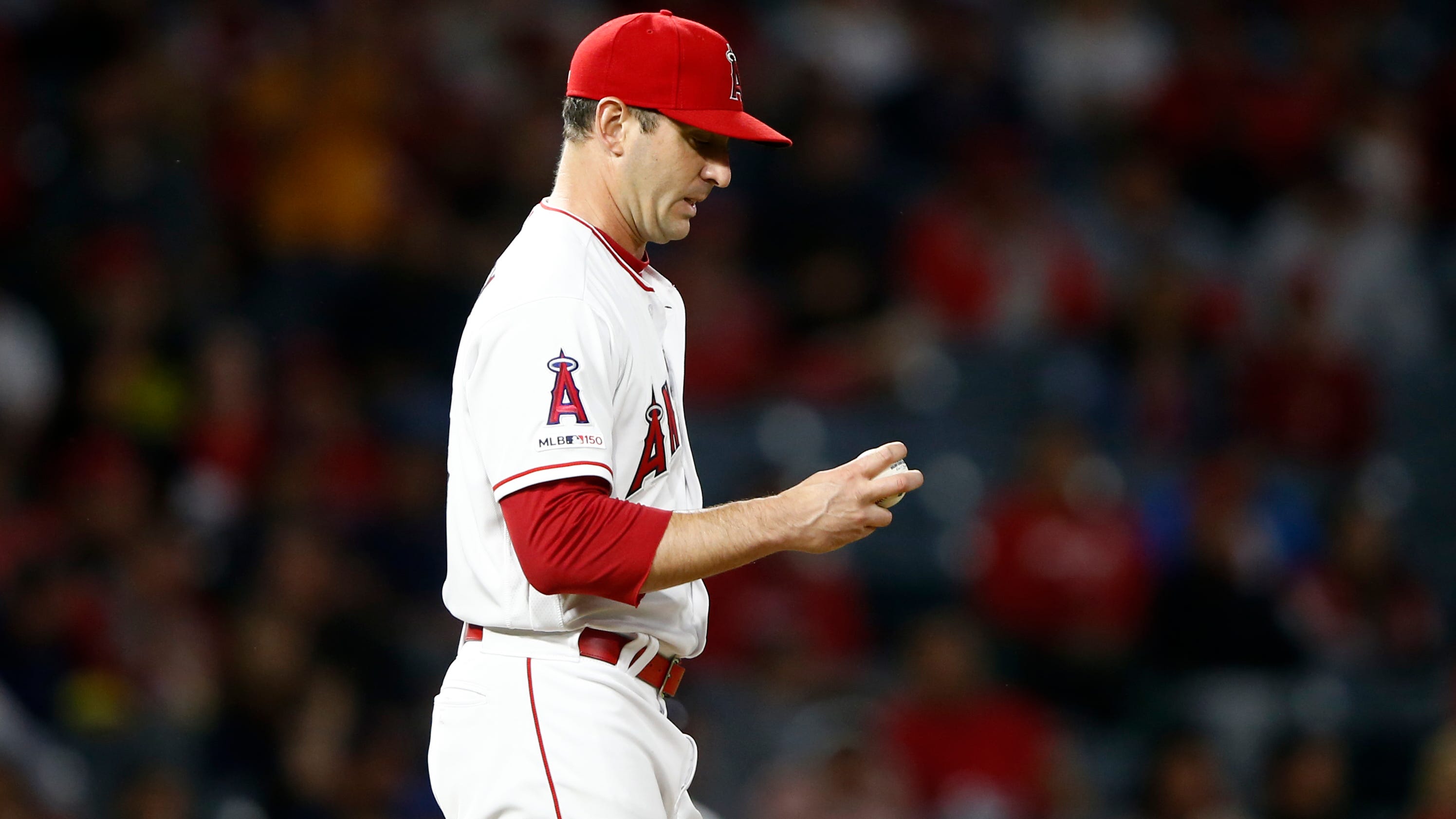 "Once the trial is complete, MLB will conduct a comprehensive review of the potential violations of our drug program," MLB said in a statement back in February.

"We support all aspects of MLB's Joint Drug Prevention and Treatment Program and their ruling in this particular case,” Orioles GM Mike Elias said in a statement. “I am glad that Matt now has the opportunity to put this part of his past behind him and pursue another shot with our organization after serving his suspension.”