It’s too bad Steve Cohen wasn’t a finalist for the Pulse of the People Award and didn’t attend Carton & Roberts’ Night of Comedy Thursday, because he could’ve killed with this one.

Cohen, known as much for a dry sense of humor on Twitter as he is for his financial might, took to the platform Friday to make light of one of the weirdest days on the Mets’ calendar and his “favorite” one: Bobby Bonilla Day.

I hope everybody is enjoying my favorite day of the year , Bobby Bonilla Day

Yes, July 1 is Bobby Bonilla Day, aka a financial albatross Cohen inherited when he bought the Mets, aka the day the Mets pay Bonilla $1,193,248.20 as part of a deferred compensation the team agreed to after they released Bonilla prior to the 2000 season.

The Mets were on the hook for the final $5.9 million on that deal, and agreed to make annual payments for 25 years starting July 1, 2011, including a negotiated 8 percent interest – a deal they agreed to under the auspices that their involvement in a Bernie Madoff-led investment would pay big dividends instead of big disappointment.

Bonilla, now 59, spent 2000 with the Braves and 2001 with the Cardinals before retiring, but is still collecting a paycheck from his third-to-last team. 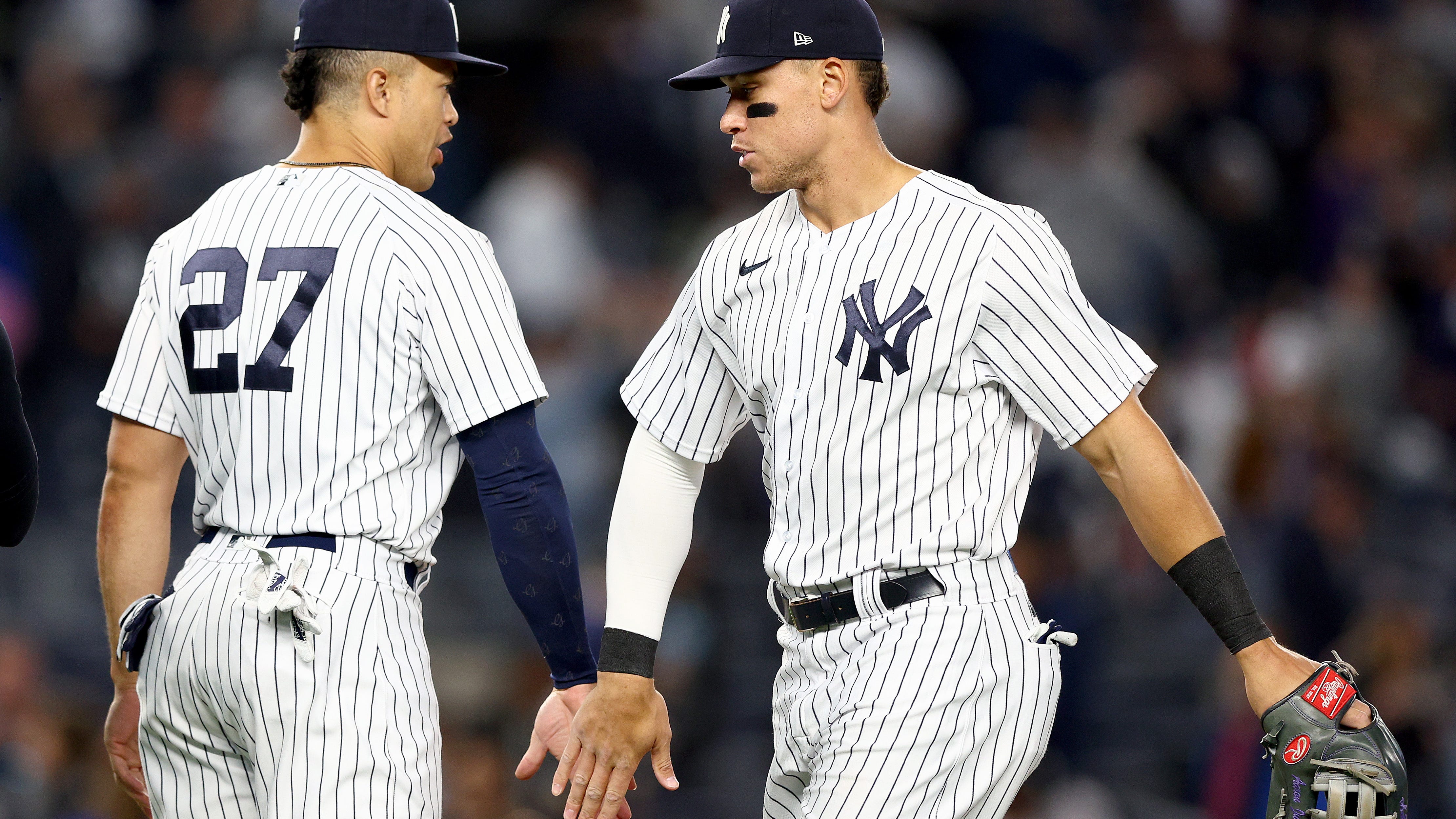 This year, though, is a little different than most: thanks to the Mets’ ballooned payroll, Bonilla is only the 24th-highest paid “player” on the books, his $1.19 million salary between Travis Jankowski’s $1.25 million and the $1.15 million the Mets owe the injured Joey Lucchesi.

So, this year, instead of a cadre of names on the list of notable Mets making less than Bonilla, that list includes Tylor Megill, Luis Guillorme, Tomas Nido, and a handful of relievers.