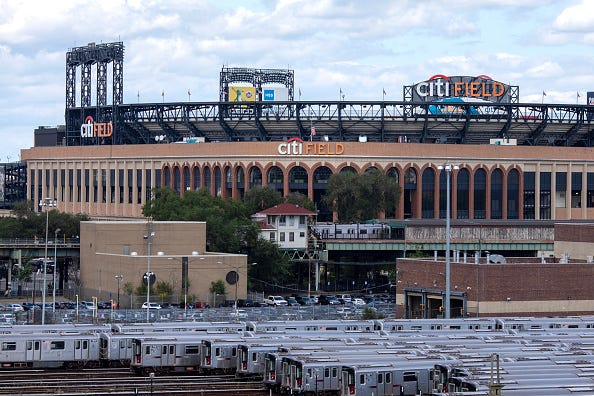 NEW YORK (WCBS 880) -- Early talks are underway to put a casino right next to Citi Field in Queens, according to multiple reports.

The preliminary conversations are happening between Mets billionaire owner Steve Cohen and Las Vegas Sands Corp., according to Sportico.

“Steve thinks that Willets Point needs to be addressed long-term—it’s a mess,” a source close to the team told the outlet. “He has been hearing lots of ideas, and the Mets want to be part of those conversations to ensure the interests of our fans and the local community are well represented.”

The state’s Gaming Commission has sought proposals to open up multiple casinos in the city area, with proposals due next month. That could mean casino in the five boroughs, Long Island or the Hudson Valley, according to The Post.

The Cohen planned casino would likely go at Willets Point in Queens, adjacent to Citi Field, an area that has been subject to many development plans over the years. The demolition of the industrial section of the area was put into motion about five years ago, and the first phase of redevelopment finally began this past summer, which includes affordable housing units and a school. 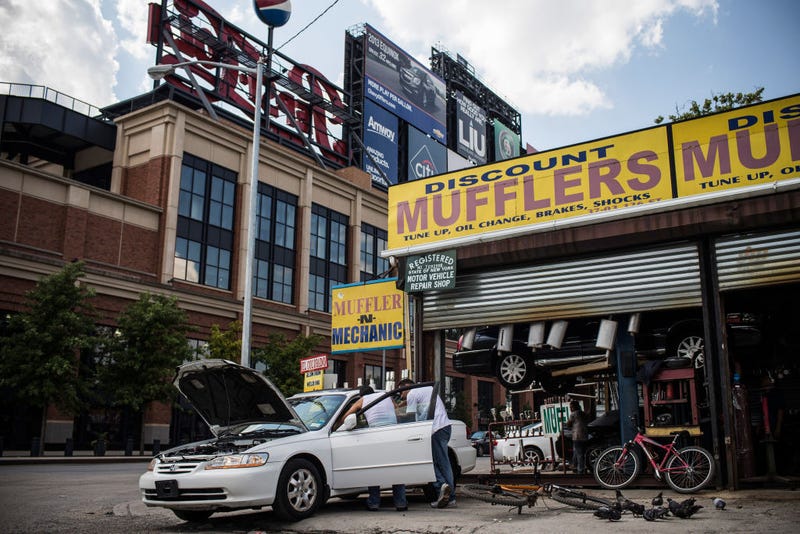 Auto mechanics check out a car in front of Citi Field on August 2, 2013 in the Willets Point neighborhood of the Queens borough of New York City. Photo credit Andrew Burton/Getty Images

Casino operators have also looked into St. George on Staten Island and Belmont Park, which is soon to open up a brand-new arena for the New York Islanders.

Two of the three licenses being offered could go to Resorts World Aqueduct Casino in Queens and Empire City Casino in Yonkers, the Post reported.