Joe Harris hasn’t played for the Nets since Nov. 14, as his recovery from ankle surgery remains cloudy after over two months of inactivity.

Last week, head coach Steve Nash didn’t give much hope as to when the sharpshooter will be back with the team.

“Yeah I think it's been trickier than we thought,” Nash said of Harris’ rehab. “But if we know one thing about Joe, he's going to do everything possible and be back as soon as he can.”

Steve Nash said Joe Harris is on the trip. He won’t play. Believes Harris just got cleared for light shooting.

Harden just said 'Once KD and Joe get back after All Star Break' so there's your Joe Harris update. We knew about KD. But don't expect to see Joey Buckets until Feb 24. #NetsWorld

That didn’t shed any light on when Harris might be expected back, as he is already up against his 4-8 week timetable after undergoing surgery on Nov. 29. But did James Harden provide an answer after Friday’s win over the Spurs?

“We gotta just keep pushing and figure it out,” Harden said when asked about Brooklyn still being shorthanded, as superstar Kevin Durant is also out for 4-6 weeks. “Hopefully once KD gets back and Joe gets back after the All-Star break, we can do all the thing we came here for. Until then, one game at a time and keep pushing and keep getting better.” 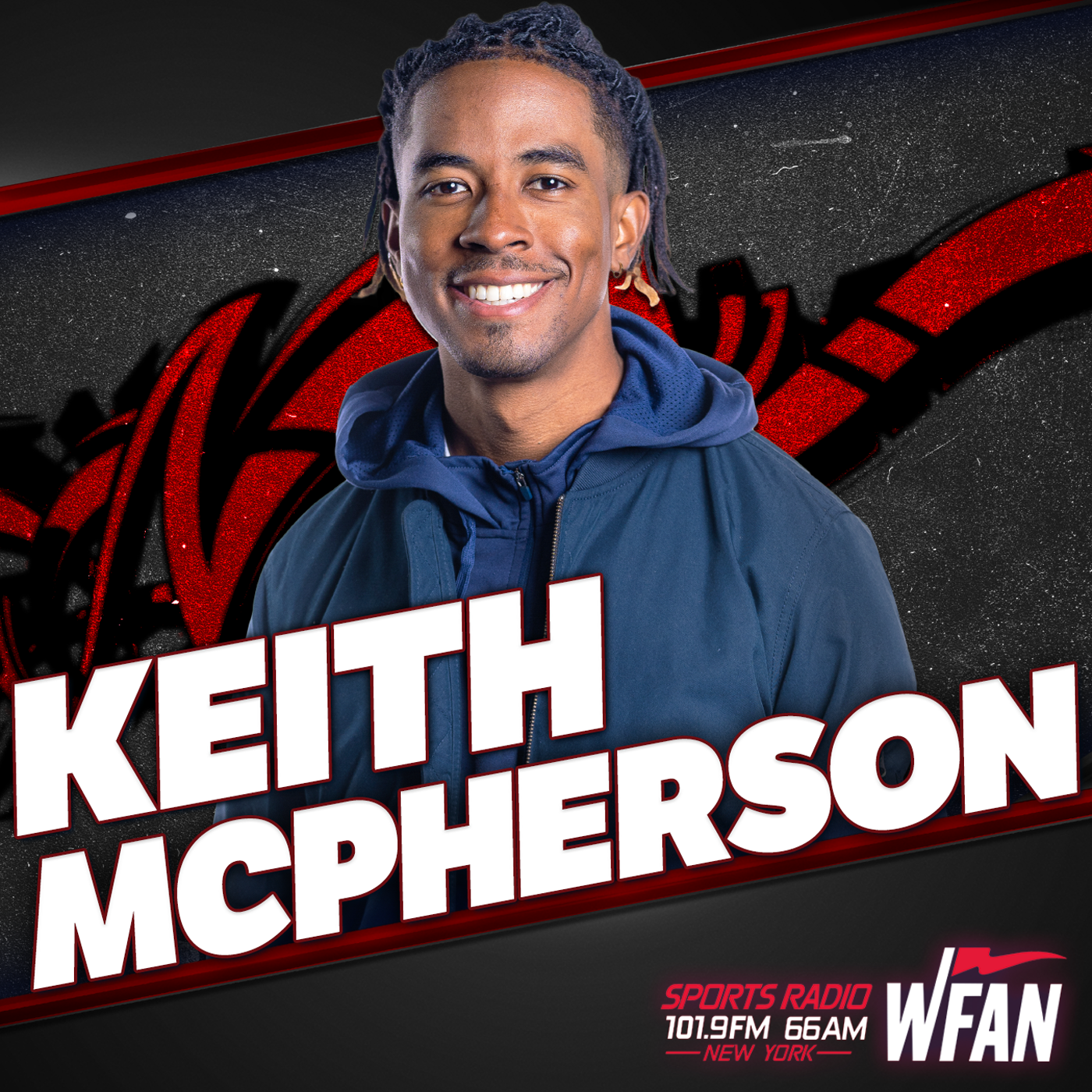 If Harden is correct, and Harris is expected back after the All-Star break, the earliest game that he could make his return would be on Feb. 24 against the Celtics in Brooklyn. The All-Star Game is on Feb. 20 this season.

That would mean Harris is out for at least another month, which would be a big blow for a Nets team that will be hoping to lock up the top spot in the Eastern Conference during the second half of the season. Their chances would be much greater if they had Harris to spread the floor for Brooklyn’s star trio and consistently knock down 3-pointers, which has been a glaring hole for the Nets when Patty Mills goes into one of his shooting slumps.

Harris led the league in 3-point percentage last season, and is shooting 46.6 percent from downtown this season.