Kyrie Irving has played in more than 60 games in a season just once since 2017, and according to Ric Bucher of Fox Sports, the Nets star guard doesn’t want to ever do it again.

On his podcast “On the Ball,” Bucher reports that when Irving was negotiating a new contract with Brooklyn, he wanted a guarantee that he wouldn’t have to play in more than 60 games in a season, and never would have to play on consecutive nights.

“I’m told he wanted his new contract to guarantee he wouldn’t have to play more than 60 games in a season and would not have to play any back-to-backs,” Bucher said, at roughly the 3:55 mark. “Which he apparently referred to as ‘inhumane.’”

Bucher reported last weekend that Ben Simmons left a Nets group chat after not responding to a question about his status for game four against the Celtics in the opening round of the playoffs, but that was later said to be untrue by NBA insider Shams Charania, while Simmons himself said the story was made up. 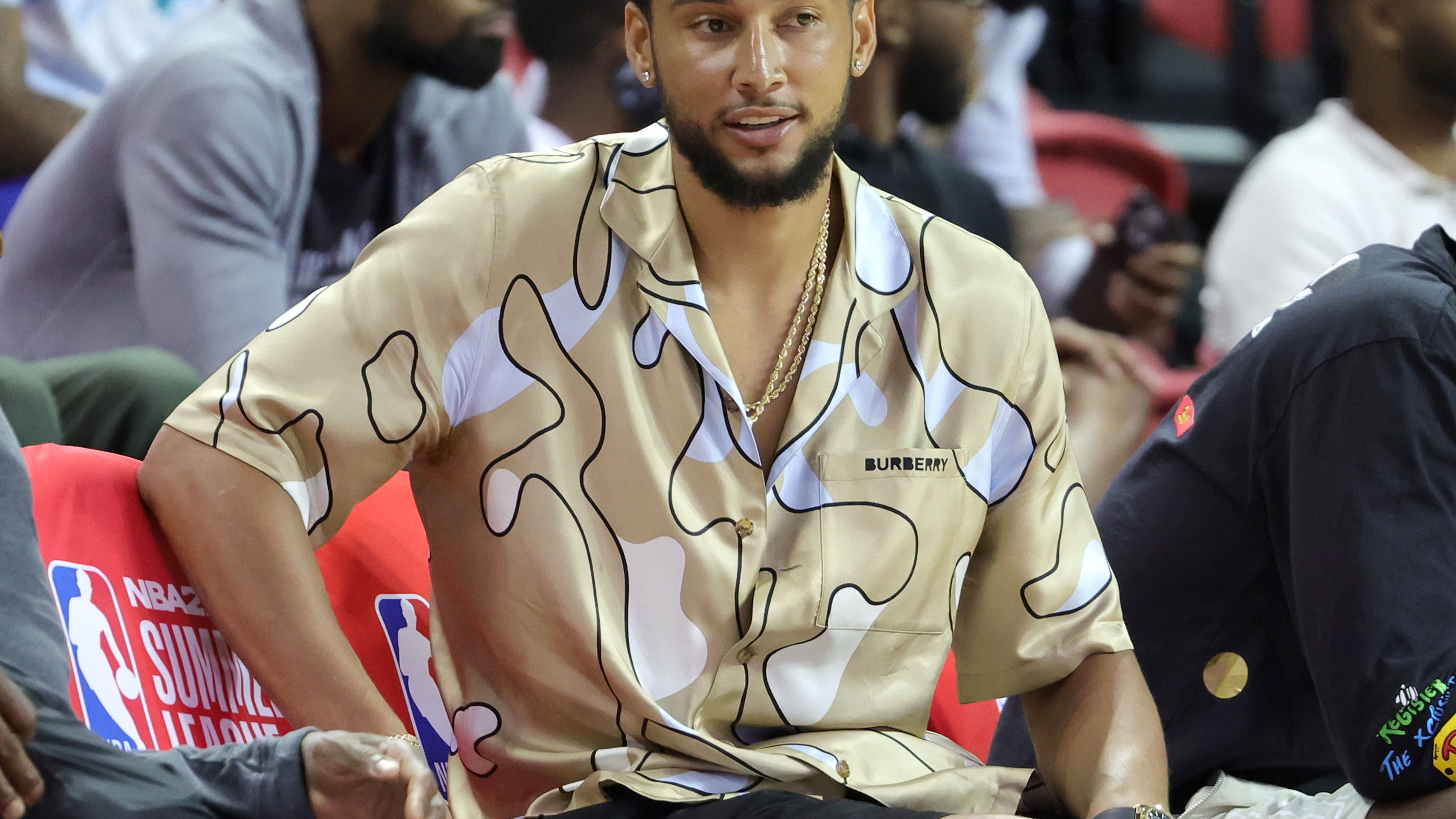 Irving of course didn’t play near a full season last year, sitting out for months before coming back in a part-time capacity due to his COVID-19 vaccination status. Bucher ponders that Nets owner Joe Tsai’s refusal to sign Irving to a max extension could have been partly due to Irving’s lack of desire to play a full season.

The Nets continue to be in the limelight of the NBA offseason for the wrong reasons, as the Irving drama takes a back seat to Kevin Durant’s reported trade demands and desire for head coach Steve Nash and general manager Sean Marks to be fired.