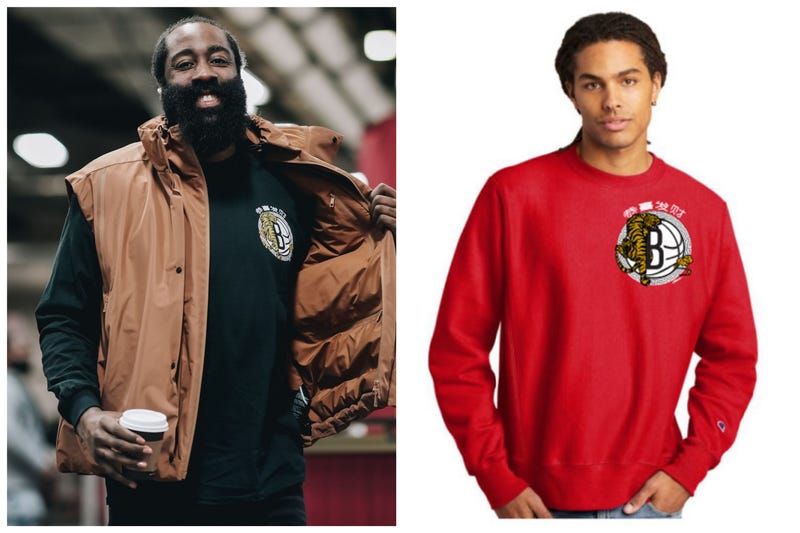 NEW YORK (WCBS 880) -- The Brooklyn Nets are set to ring in the Chinese New Year with a celebration and a marquee matchup for their fans.

The Nets will commemorate the new year on Jan. 25, when LeBron James and the Los Angeles Lakers visit the Barclays Center.

To mark the occasion, the team has collaborated with fashion designer Phillip Lim on a merch line, the first he has ever worked on with a sports team.

The line’s design pays tribute to the upcoming Year of the Tiger. It’ll only be available at the Barclays Center team store.

We're celebrating Chinese New Year on Jan 25 at Barclays Center. As part of the celebration and in honor of the Year of the Tiger, we've collaborated with designer Phillip Lim on an exclusive merchandise line that is available starting Tuesday at Brooklyn Fanatics. pic.twitter.com/OA0emCLzxf

“Connecting with the Nets over our shared values of community and culture, and turning it into a celebration, felt very natural to us,” said Lim. “It is about coming together as one and venturing into the year of the Tiger, fiercely united.”

Also included during the game will be dance routines from TAKALA LAND, a Chinese youth hip-hop dance team, and a “fully immersive” Chinese New Year photo booth and various in-game holiday wishes from the Nets.

Fans were recommended to get in their seats by 7:15 p.m. for a National Anthem performance by The Joyous String Ensemble, the world’s youngest string orchestra, and starting lineups announced in Mandarin. Consul General Huang Ping from the Consulate General of the People’s Republic of China in New York will also share a welcome message. 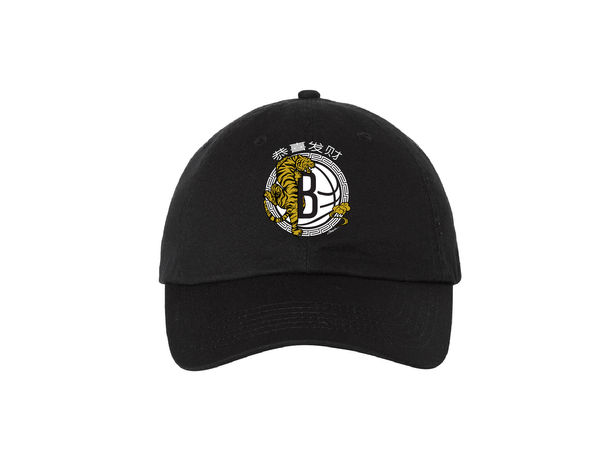 The food offerings will also celebrate the Chinese New Year, with the arena’s Brooklyn Market offering up food from three NYC Chinese-owned restaurants — Yaso Tangbao, Mimi Cheng's and The Tang.

Nets owner Joe Tsai is a founding board member of the Asian American Foundation, while Lim was behind a fundraiser that raised millions for Asian American and Pacific Islanders businesses, organizations and victims of hate.

“Our Jan. 25 game is an opportunity for fans to learn about Chinese New Year traditions from across the world and right here within our community,” said John Abbamondi, CEO of BSE global, the parent company of the Nets. “We are excited to collaborate with Phillip Lim to showcase how fashion and sport can work together to connect different communities and individual’s backgrounds.” 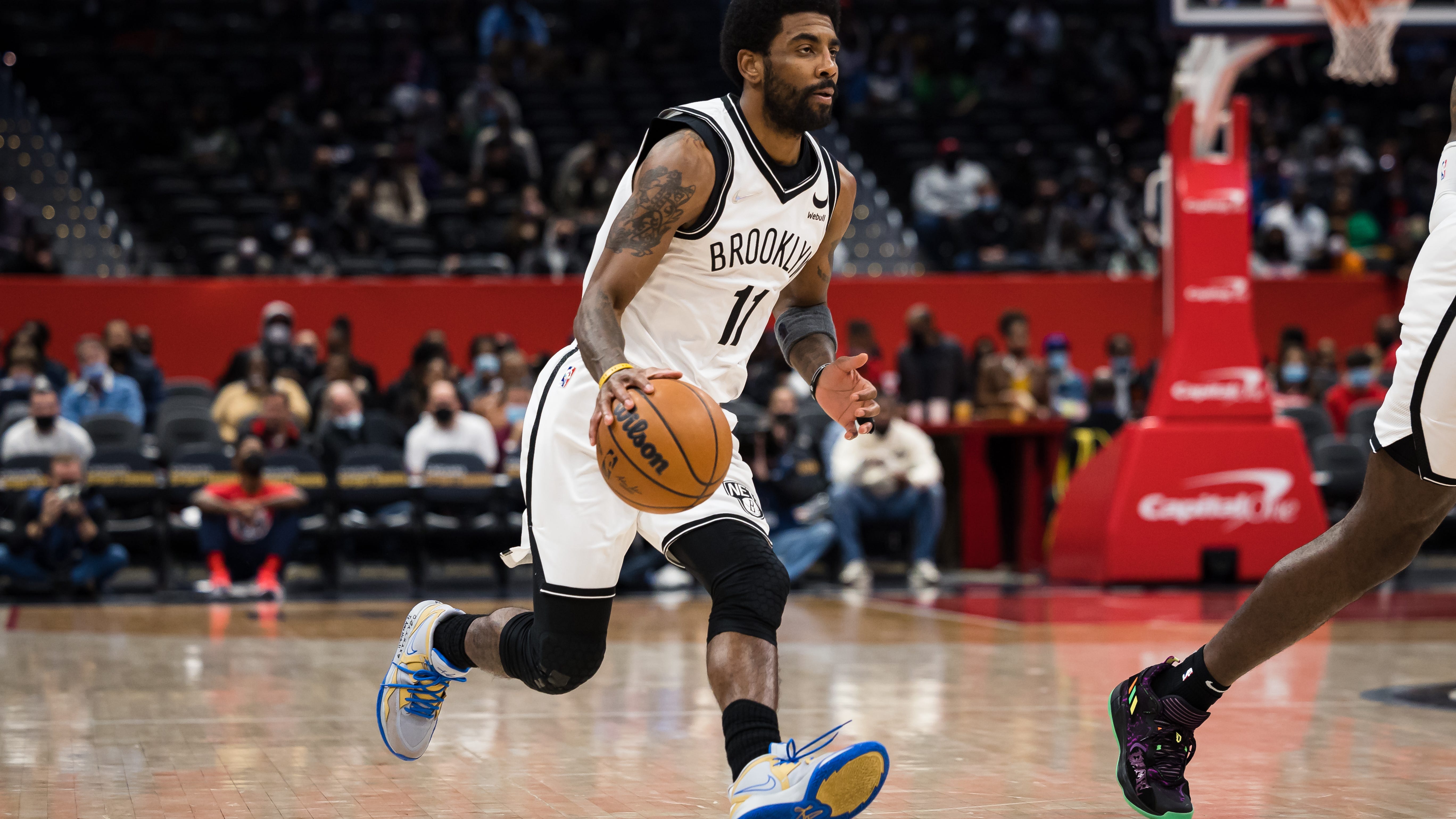 Kyrie Irving breaks out for 30 points, but is still finding his way back to form 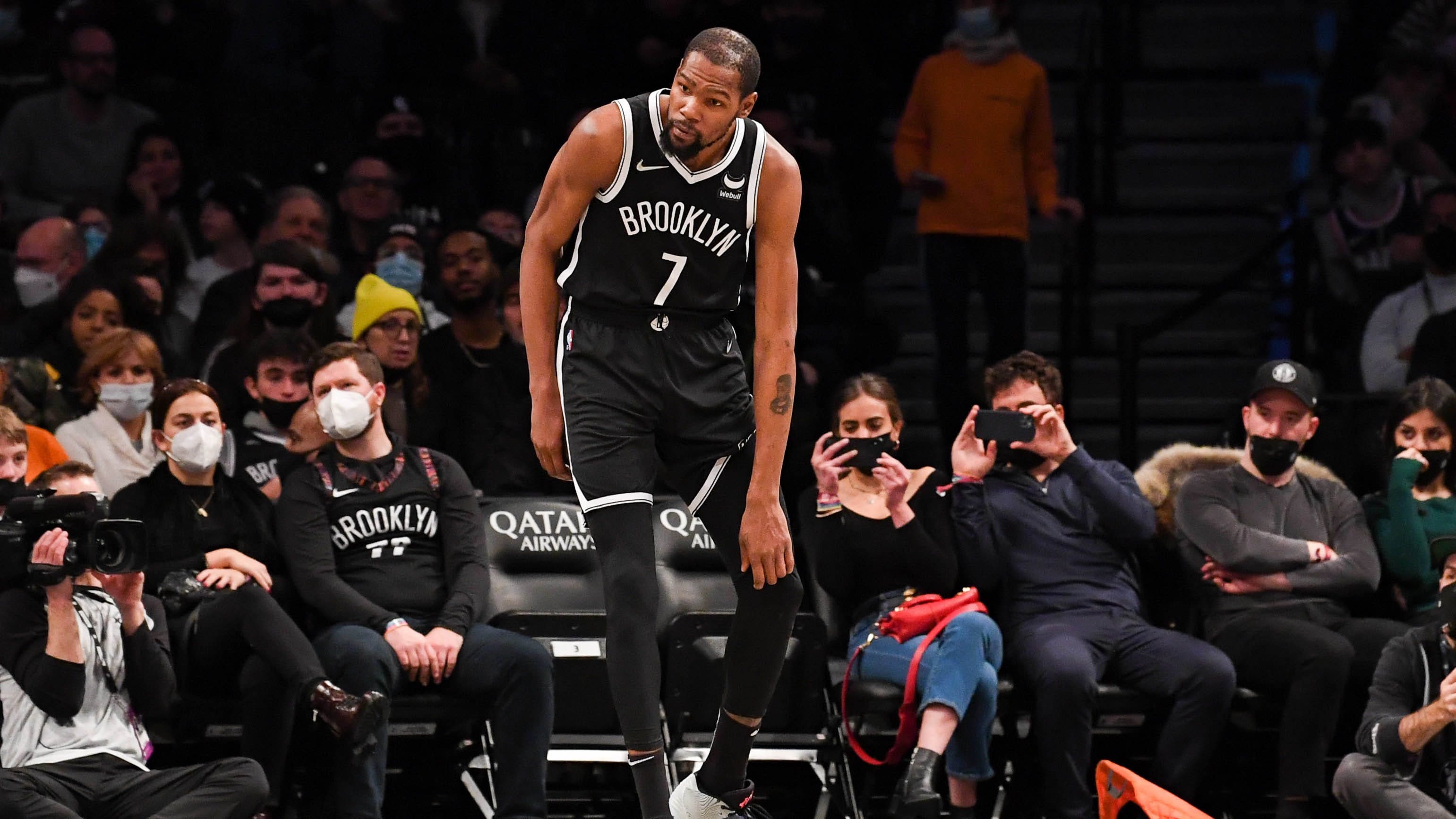 Kevin Durant out with sprained MCL, reportedly could be back in 4-6 weeks