After all these years, Reggie Miller is still hurting the Knicks.

The Brooklyn Nets outlasted the Knicks on Tuesday night in a nail-biting 112-110 victory that was led by James Harden, who posted 34 points, 10 rebounds, eight assists and three steals in the victory.

After the game, Harden gave props to the former Knicks nemesis, who was calling the game for TNT, for giving him a nice little pep talk before the game.

“Reggie’s the one that got me going,” Harden said. “Just ultimate confidence, ultimate ‘best player in the league’-type vibe. That mindset. Just hit me with some good motivation before the game – something I needed.”

James Harden says Reggie Miller motivated him before tonight's game vs. the Knicks:

"Reggie's the one that got me going. Ultimate confidence, ultimate 'best player in the league'-type vibe. That mindset. Just hit me with some good motivation before the game - something I needed" pic.twitter.com/FmaqqalEUC

Miller, who was a Knicks killer throughout his career, mentioned during the broadcast that he had a conversation with Harden before the game.

Harden, who is only averaging 21 points per game this season, had admitted after a loss to the Suns on Saturday that he did not know when to score or when to shoot in an offense that is missing All-Star point guard Kyrie Irving.

Miller apparently reminded him he is a former MVP.

“What do you mean you don’t know when to score and when to pass?” Miller said he asked Harden. “You never had this problem in Houston?”

Harden certainly played like an MVP again in Tuesday’s win over the Knicks and his performance was punctuated by a rare putback dunk during a 14-0 run in the third quarter.

“That might have been my first one of my career, 13 years,” Harden told reporters. “I had to let it out. I wasn’t that great when I looked at the highlight, but it felt great.”

Harden also became just the fourth player in NBA history to make 2,500 career 3-pointers, which is good enough for fourth place all time. 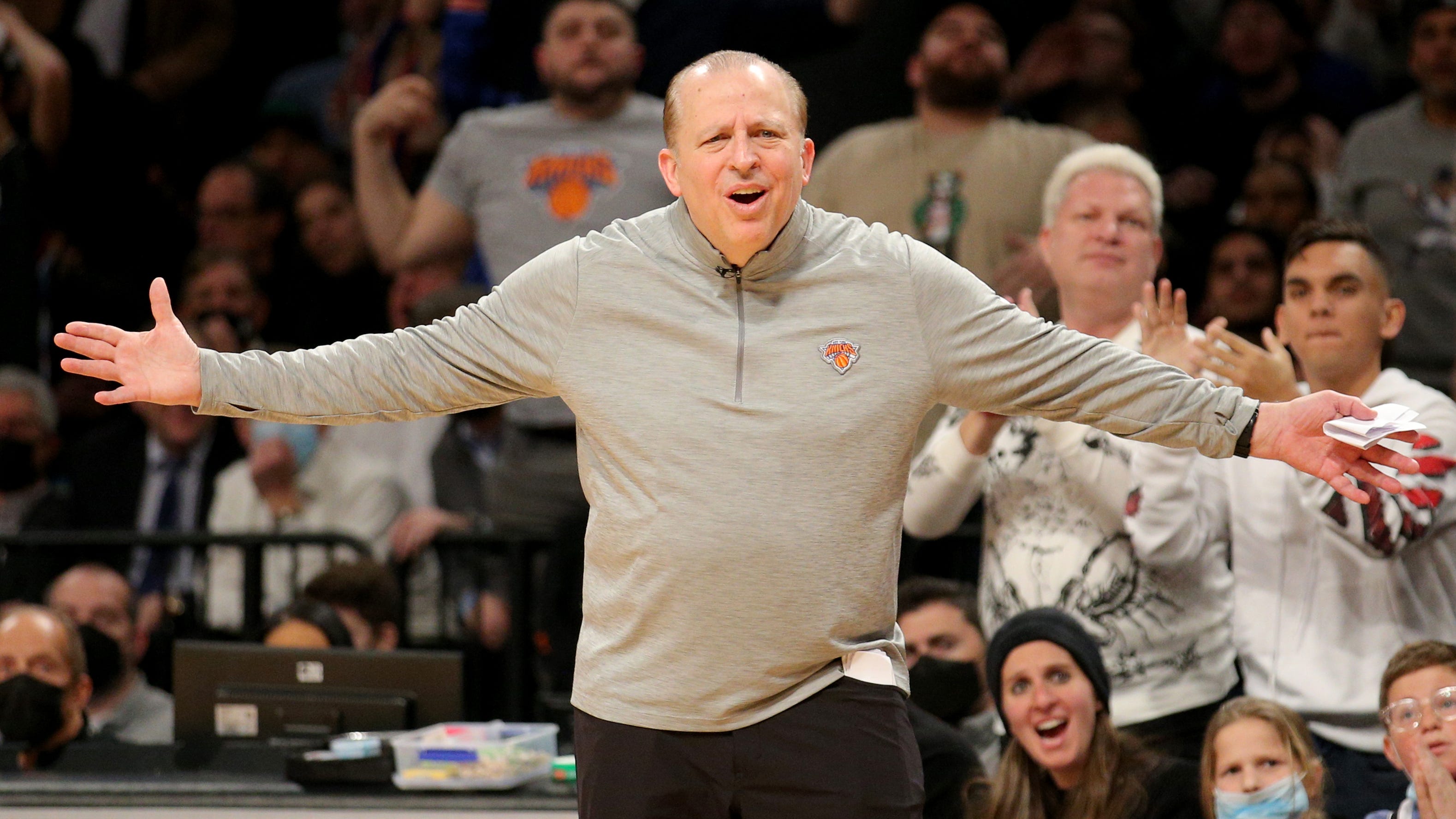