How bad does Kevin Durant want out of Brooklyn? Bad enough that apparently, he’d rather play nowhere than here.

According to NBA insider Marc Stein, a “well-connected” NBA executive told him during Summer League play that they believe KD would rather retire than play for the Nets again.

In the report, which is behind a paywall on Stein’s Substack site, Stein says “I told the tipster that I simply couldn't believe that,” but later in the article in his Monday Musings, he makes this note: 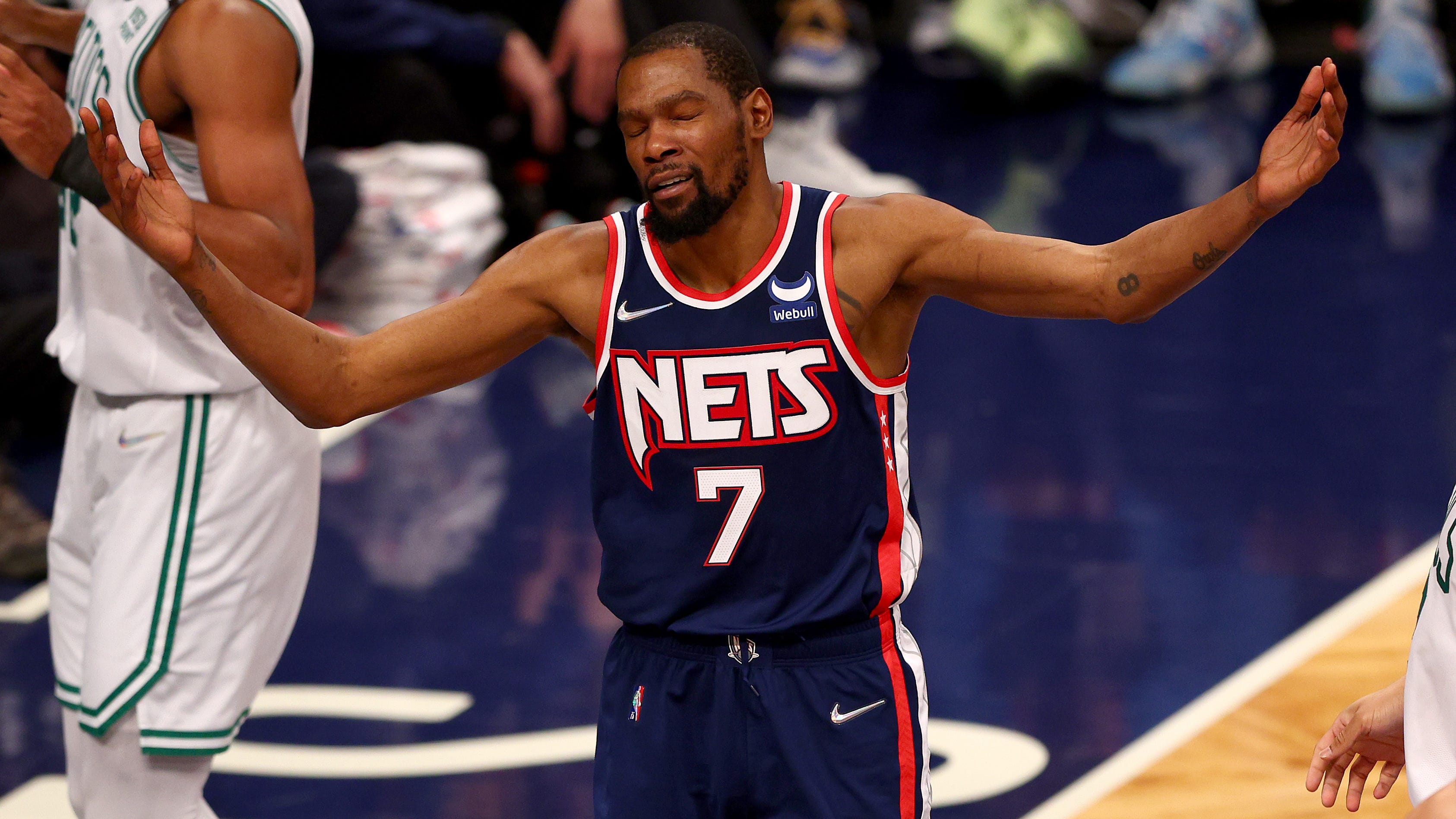 "If Durant hasn't been traded by [training camp], there is a growing expectation in league circles that he will continue trying to cause as much of a ruckus behind the scenes to try to prod the Nets into lowering their asking price at last to facilitate a deal. If it wasn't apparent by now, he really wants that trade to Phoenix or Miami or maybe even Boston or Philadelphia, no matter what it does to his reputation when he hasn't played a single game yet under the four-year, $194 million contract extension signed in August 2021."

Apparently, Durant met with Nets owner Joe Tsai last week and reiterated his desire to be traded, with NBA insider Shams Charania reporting KD gave Tsai an ultimatum to choose between him or Sean Marks and Steve Nash, and Tsai went on Twitter that night with this:

Our front office and coaching staff have my support. We will make decisions in the best interest of the Brooklyn Nets.

It’s a sticky situation getting stickier by the day, even six weeks out from NBA training camps opening, but this may get worse before it gets better – if it does at all.