Former Phillies and Cardinals third baseman was elected to the Baseball Hall of Fame on Tuesday night, gaining 76.2 percent of the vote to become the only member of the Class of 2023 enshrined by the Baseball Writers' Association of America.

Rolen becomes just the 18th third baseman in MLB history to be elected to the Hall of Fame, the fewest among position players. He will join former Blue Jays, Padres and Braves slugger Fred McGriff, who was elected last month by the 16-member Contemporary Baseball Era Committee, as well as Ford C. Frick Award Pat Hughes and BBWAA Career Excellence Award Winner John Lowe, in the Class of 2023, which will be enshrined on July 22 in Cooperstown, N.Y.

Rolen received just 10.2% in his first ballot appearance in 2018, and climbed steadily to 63.2% last year, when he fell 47 votes shy of the needed 75%. Now that he is enshrined, he officially becomes the player with the lowest debut percentage on the ballot of any player eventually elected to the Hall by the BBWAA.

Of those not elected, Todd Helton received 72.2% of the vote to fall just short of the threshold, while Billy Wagner (68.1), Andruw Jones (58.1), and Gary Sheffield (55) were the only other players to receive at least 50 percent.

Three former New York players - Carlos Beltran (46.5), Jeff Kent (46.5), and Alex Rodriguez (35.7) rounded out the Top 8 vote getters. Kent was the only player on the ballot in his tenth and final year of eligibility, so his case will now go to the various Historical Overview Committees, with his next chance coming when the Contemporary Baseball Era Players Committee meets in December 2025 to vote on any additions to the Class of 2026.

Of other former New York players, Andy Pettitte gained 17 percent, Bobby Abreu got 15.4, and Francisco Rodriguez got 10.8 percent, ensuring all three will remain on the ballot next year. 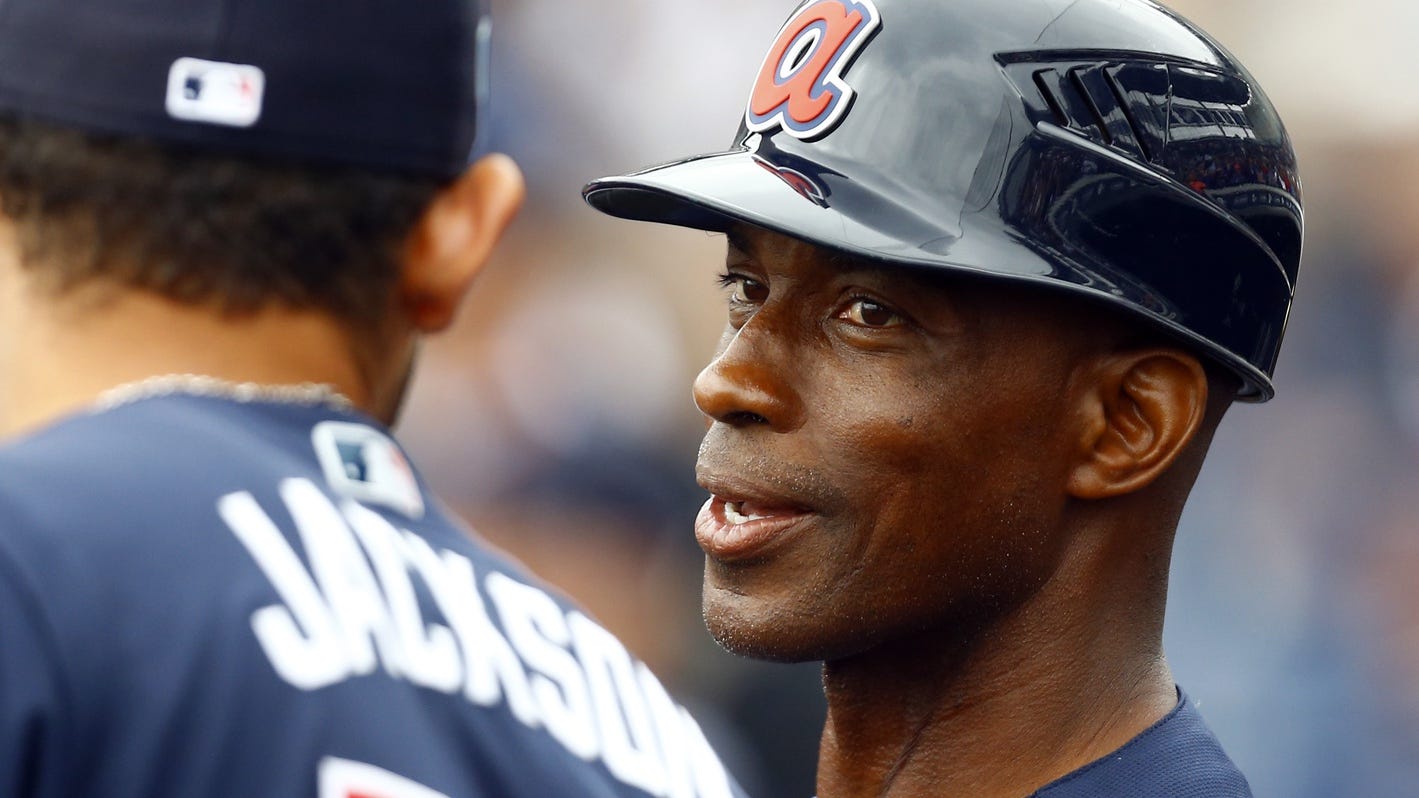 Unfortunately, R.A. Dickey, who got one vote, and Jacoby Ellsbury, who got none, were not as lucky, and are two of 12 players who did not receiver at least 5% of the vote, and will drop off the ballot.

Helton, Wagner, Jones, and Sheffield - who will be in his final year of eligibility - headline the 14 holdovers who will remain on the ballot for the Class of 2024, with David Wright, Adrian Beltre, and Joe Mauer among the big names who will gain eligibility next year.