Sal Licata has been working overnights on WFAN for quite a while now…and now, he’s official.

As announced by Audacy on Wednesday, Licata has officially been named WFAN’s overnight host, taking the midnight to 5 a.m. timeslot (subject to change based on live sports coverage) effective Nov. 15.

“Having a full time show on WFAN means everything to me,” Licata said in a WFAN release. “It’s an honor and a privilege to have an opportunity to talk sports every night with the most passionate fans, in the greatest city in the world, on the best sports talk station ever created. It’s all I have ever wanted.”

Sal Licata started his broadcasting career as an intern at WFAN in January 2003 and worked his way up since. In addition to hosting at WFAN, Licata, a Long Island native, has been with SNY since 2010 and can be seen weeknights on “Geico Sportsnite” and weekly on “Baseball Night in New York.”

And, of course, Sal can also be heard sometimes on WFAN’s morning show, often filling in with Jerry Recco when Boomer & Gio are off.

The news of Licata’s official naming to the overnight slot comes on the same day that WFAN announced that Jomboy Media’s Keith McPherson will be joining the station as the new 7 p.m.-midnight host, starting Nov. 22. 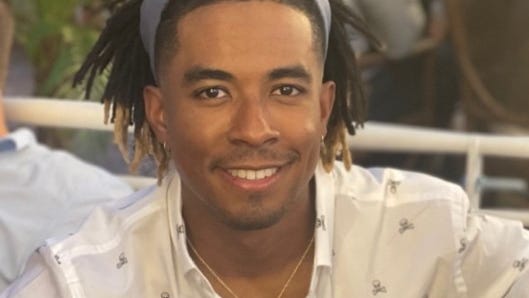