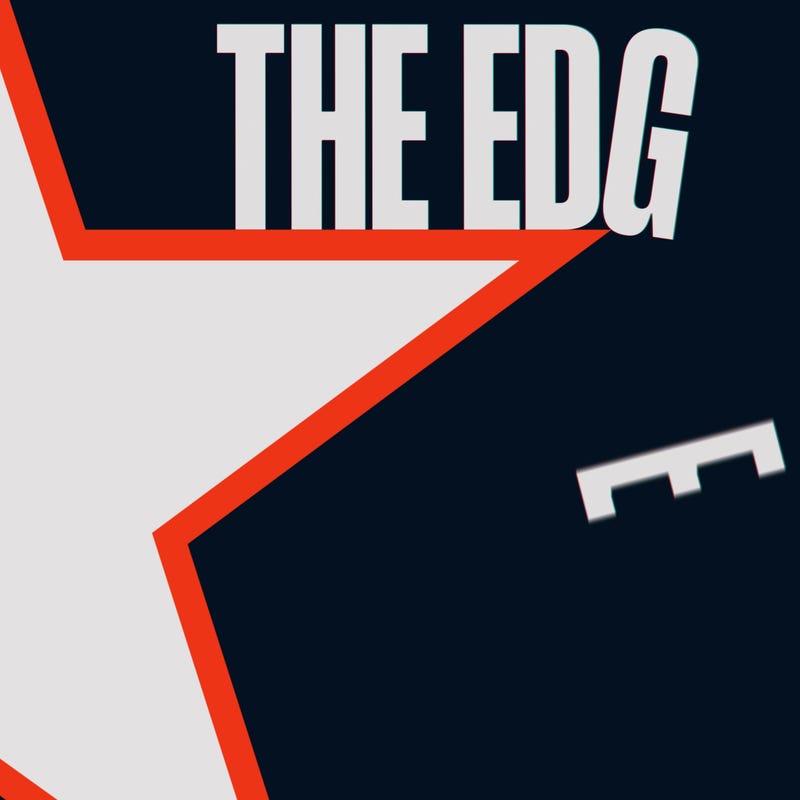 The Houston Astros, once the worst team in baseball, quickly rose to the top as a result of a cheating scandal that took the sports world by storm. Using live video feeds and a trashcan positioned behind the dugout, players were able to communicate to hitters what was coming before the pitch.

Now, Ben Reiter, who detected the Astros' potential early on and predicted their 2017 World Series win, is reflecting on the scandal and figuring out what really happened. He'll also dive into the nature of cheating, competition, and culpability.

Reiter is a sports journalist who predicted on the cover of a 2014 Sports Illustrated that the Astros would rise to become champions. He went on to write a bestselling book about how the team did it.

Reiter is now hosting "The Edge" to talk to people who saw the cheating scheme unfold up close and examine the scandal from unfamiliar angles. The podcast will also feature the first interview since the scandal with former Astros GM Jeff Luhnow.

The rise and fall of the Houston Astros creates a riveting story that puts "The Edge" among the ranks of true crime and business podcasts.