While Andrew Benintendi perhaps hasn't developed into the superstar that he appeared destined to be early in his career with the Boston Red Sox, the Kansas City Royals figure to receive plenty of interest in the 28-year-old over the next month.

In fact, Benintendi is slashing .319/.388/.405 in his contract year, and ESPN's Jeff Passan reported earlier this week that the outfielder is garnering "off the charts" interest from teams looking to increase their chances of reaching the postseason.

On Audacy Sports, we ranked Benintendi as one of the 15 best trade candidates that could realistically be acquired this summer. While there figures to be even more suitors, here are five potential landing spots for Benintendi: 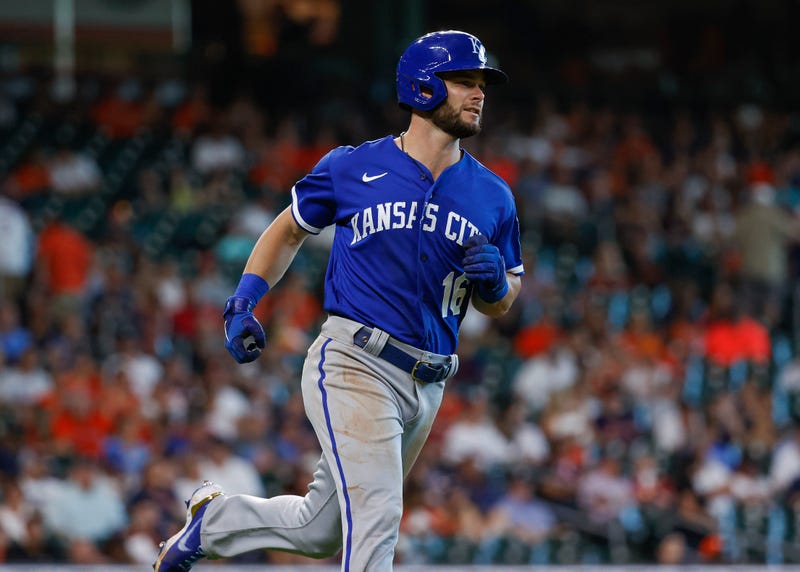 In late June, MLB.com's Jon Morosi reported that the Blue Jays have interest in Benintendi, as they attempt to navigate their way through a crowded American League East and AL Wild Card race. Adding Benintendi would lengthen an already deep lineup in Toronto, while allowing Charlie Montoyo to use Lourdes Gurriel Jr. and Teoscar Hernandez at DH more frequently. 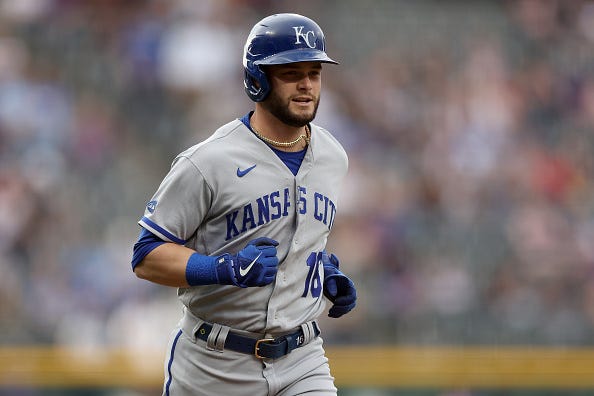 While reigning National League MVP Bryce Harper says he plans to return from his fractured thumb at some point in 2022, he's out indefinitely right now and the Phillies still have a chance to reach the playoffs for the first time since 2011. Benintendi would be a defensive upgrade over either Kyle Schwarber in left field (-5 defensive runs saved) or Nick Castellanos in right field (-12 defensive runs saved), with either then able to shift to DH. If Harper returns but can only DH late in the season, it would leave the Phillies with three corner outfielders for two spots. You cross that bridge if and when you get there. It's unclear if president of baseball operations Dave Dombrowski -- previously with Benintendi in Boston -- believes Benintendi could play in center field, a spot he hasn't seen time at since 2019. 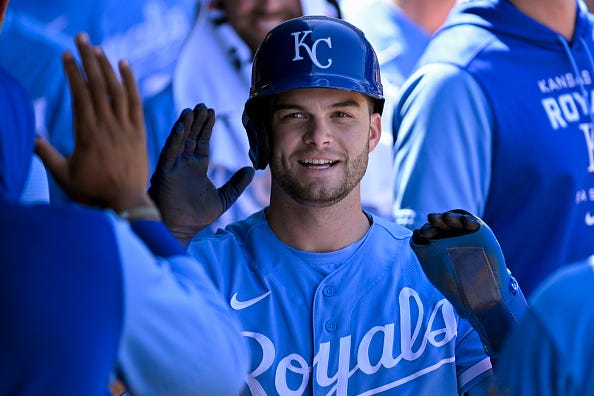 American League MVP Aaron Judge has actually seen more time in center field than right field in 2022, which has left an underperforming Joey Gallo and Marwin Gonzalez to get the bulk of the time in the corner outfield positions. The Yankees were the first team to 60 wins in 2022, and are unquestionably one of the World Series favorites. General manager Brian Cashman needs to make an addition to the outfield before the trade deadline to help the Yankees to get by the Houston Astros and other contenders in the junior circuit. 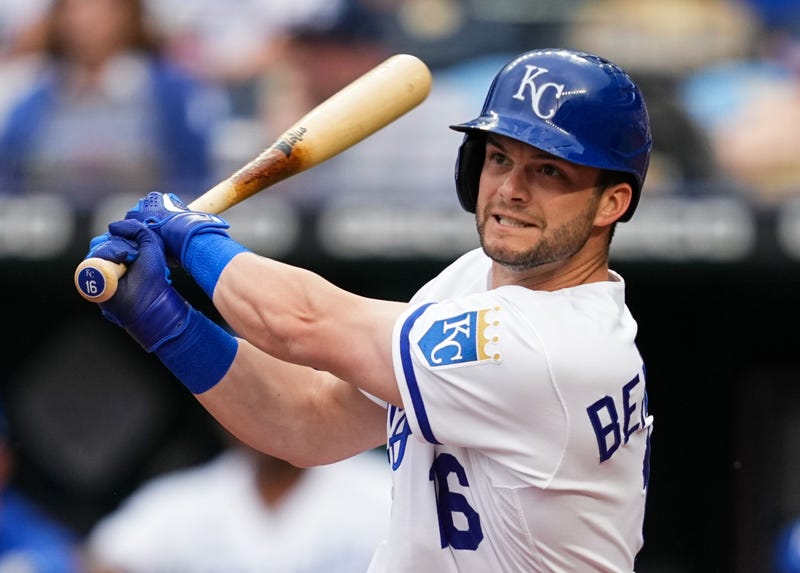 A year ago, the Braves won a World Series even without Ronald Acuña Jr. thanks in large part to general manager Alex Anthopoulos trading for Joc Pederson, Adam Duvall, Eddie Rosario and Jorge Soler before the trade deadline. Acuña is back, but as the Braves look to catch the New York Mets in the National League East, they could stand to add a left fielder. Benintendi would give them that, pushing Marcell Ozuna (-5 defensive runs saved) to his rightful position of DH. The biggest loser if this trade took place may be catcher Travis d'Arnaud, who would lose a big chunk of his playing time to emerging star William Contreras, who has seen time at DH and in left field in 2022. 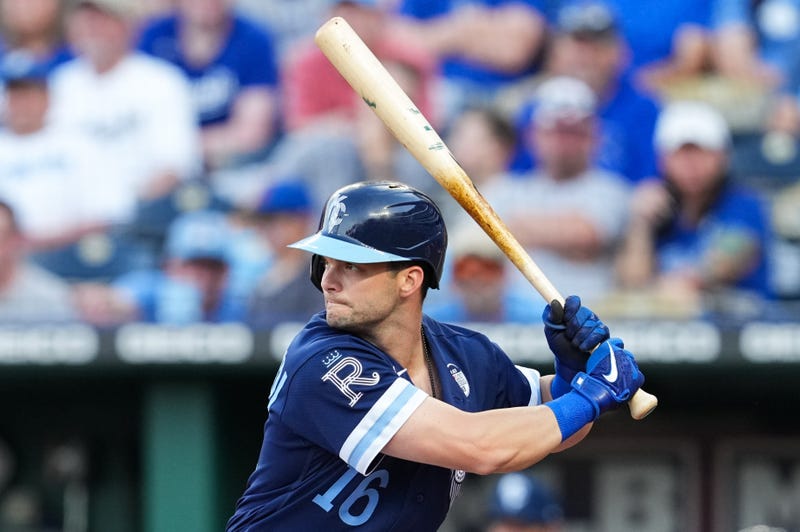 Four years after making a dramatic game-winning catch for the Red Sox at Minute Maid Park, could Benintendi join the Astros? 35-year-old Michael Brantley is currently on the injured list with a right shoulder injury, and set to become a free agent after the season. Even once Brantley comes back, either he or Benintendi could shift to right field, pushing Kyle Tucker back to center field. Perhaps the only drawback to Benintendi joining the Astros would be that with him, Brantley, Tucker and Yordan Álvarez, Dusty Baker's lineup would have quite a few left-handed hitters. 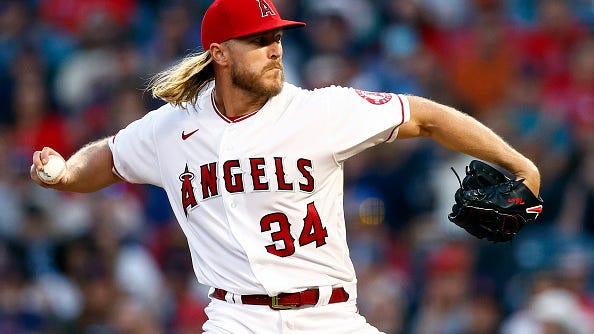