Mariano Rivera is the greatest relief pitcher in the history of baseball, and he did it with one pitch: a cutter that topped out in the low-90s, but one he could move at will and one you couldn’t hit no matter where he put it.

That ability, he told Tiki & Tierney Tuesday, is much more important than the “throw as hard as you can” mentality that seems to be pervasive in the game today.

“That’s the situation we’re facing no, because that’s not pitching, that’s throwing. Everyone wants to throw as hard as they can, but how long can they sustain it?” Mo asked. “The name of the game is not to throw as hard as you can. If you can throw hard and throw strikes, that’s a blessing – but if it’s straight or you don’t know where it’s going, how good is that? It will put too much stress on your arm.”

River said that if he was pitching in 2022, “I’d be doing the same thing I did for 19 years – hit corners, go up and in or down and away, and throw strikes.”

The game is much different overall from when he retired in 2013, though, and we found out through a quick diatribe that revealed Rivera is not exactly a fan of the analytics of the current game and the way calculus has seemingly become more important than calculation: 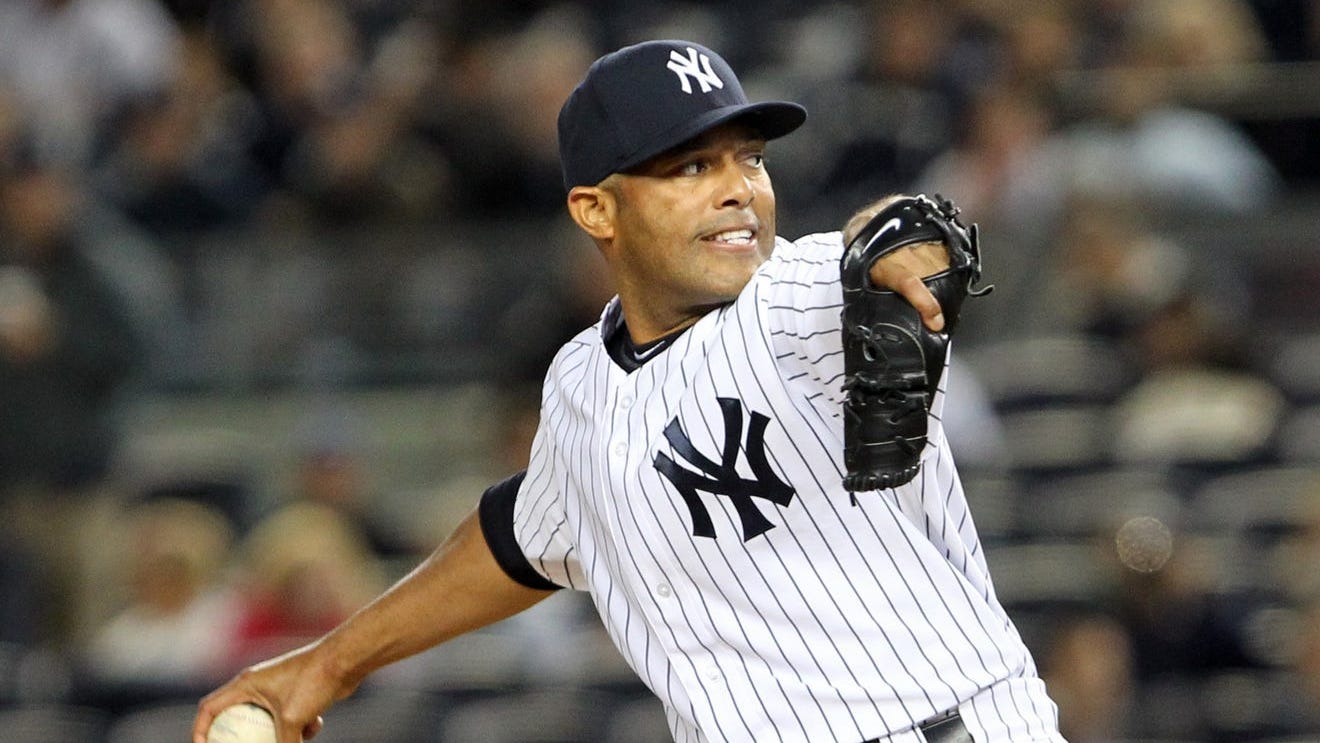 “Things changed late in my career, when analytics teams started measuring how much spin and break you have on your ball and all that. Who cares about that? If a guy hits a home run off me, I don’t care how hard he hit it – whether it just went over the wall or not, it’s a home run. I have to make my pitches. I’m not against analytics, because we always had scouting reports and information to be better, but when you start doing something on the game, I’m not good with that. You bring in people who have never played the game of baseball, who never felt the pressure in the ninth inning and don’t know how it hurts to throw a baseball? That’s unacceptable. There’s a human factor and you’re trying to make it a machine.”