Suzyn Waldman is officially a Hall of Famer!

The Museum of Broadcast Communications announced its Class of 2022 for the Radio Hall of Fame on Monday morning, and Suzyn was one of nine members – and two from Audacy’s New York group – to earn enshrinement.

“Broadway” Bill Lee of sister station WCBS-FM 101.1 is also part of the class, which further includes two more names very familiar to WFAN listeners: Jeff Smulyan, the founder and CEO of Emmis Communications (the entity that originally owned WFAN from 1987-91), and one Christopher “Mad Dog” Russo, who needs no further introduction.

Waldman has been a trailblazer in the sports media world for four decades, and was, of course, the first voice heard when WFAN went on the air 35 years ago this month, delivering the first of many Sports Flash updates at 3 p.m. on July 1, 1987.

Since then, she has served in several capacities on the WFAN/Audacy airwaves, currently in her 18th season overall (and ninth on WFAN) as John Sterling’s “Yankees companera” providing color commentary on Yankees radio broadcasts. 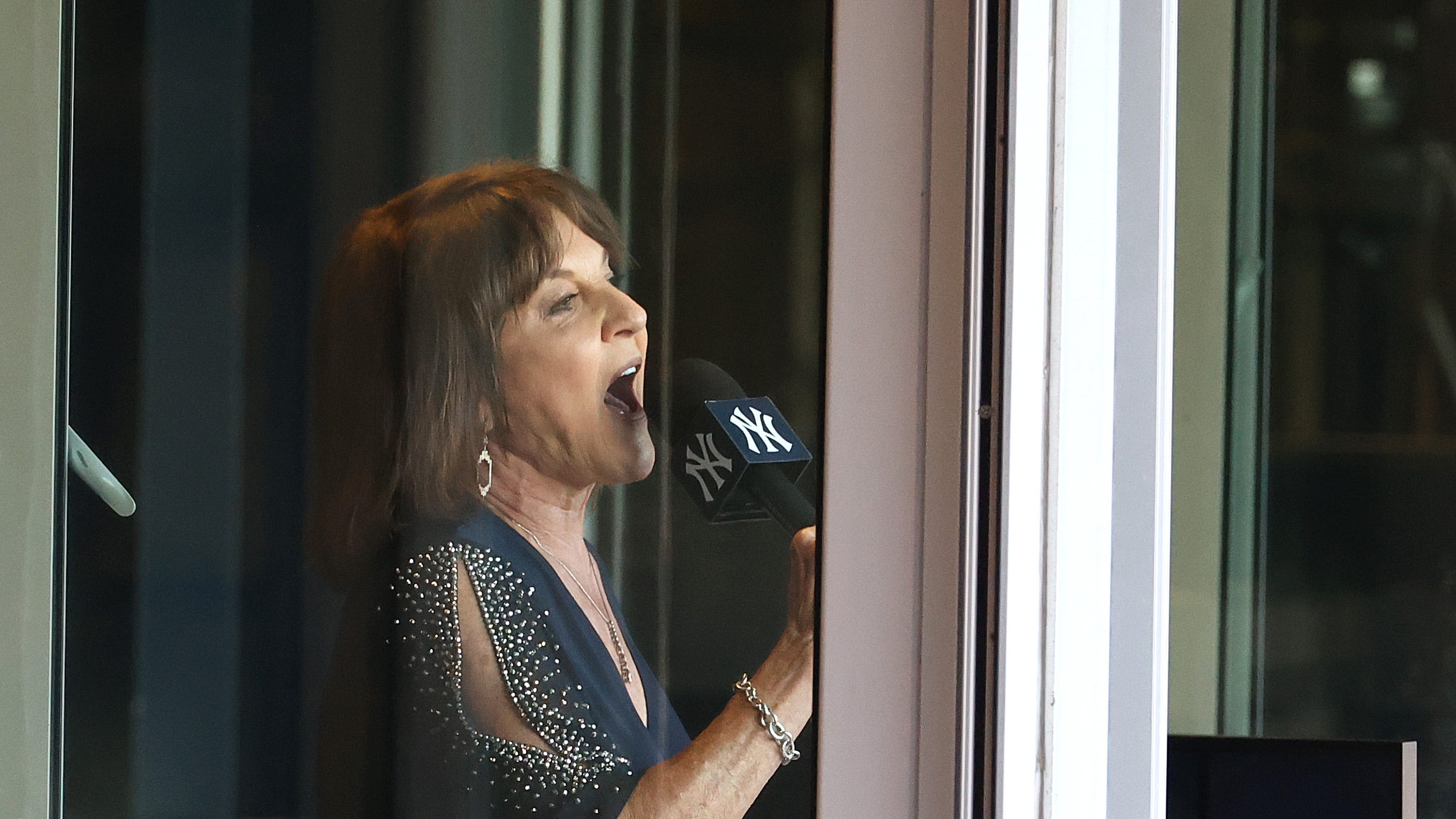 “Suzyn and Bill have personified passion and excellence behind the microphone, and generations of New Yorkers have been earwitnesses to their legendary accomplishments. Audacy is proud to congratulate them both,” Chris Oliviero, Audacy's New York Market President, said in a statement announcing the enshrinements.

Waldman and Lee will be officially honored at the Class of 2022 Induction Ceremony in Chicago on November 1.