The Yankees shortstop hadn’t made an error since July 13, but on August 1, he went to infield coach Travis Chapman for help.

“I told Chappy, ‘This is the worst defense I’ve ever played in my life,’” Kiner-Falefa said.

So for the last two weeks he has been taking extra infield practice with Chapman, with the focus on getting his throw off quicker, charging, and throwing on the run when possible. 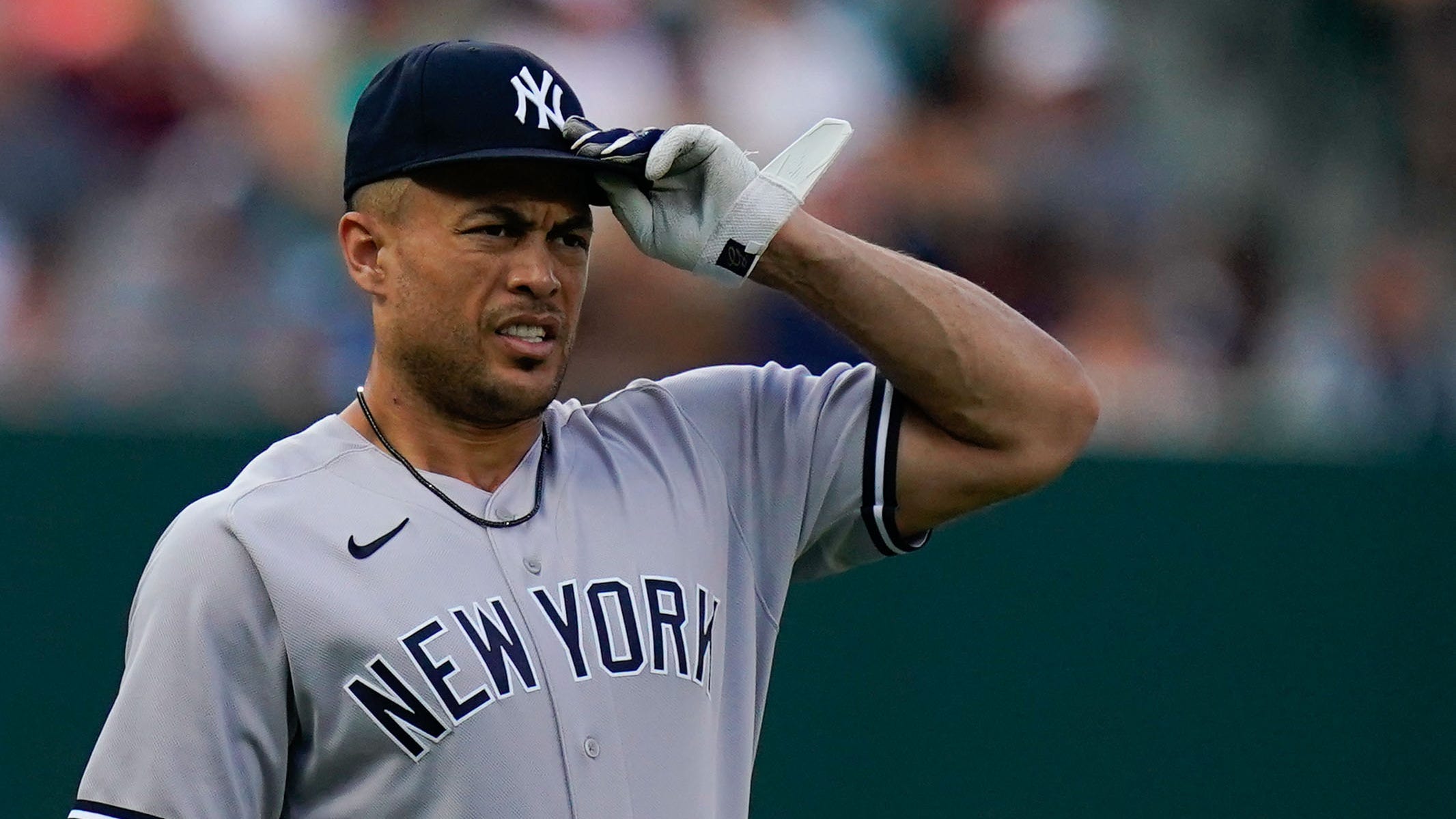 “Like Tulo used to do it,” Kiner-Falefa said, referring to former Rockies and Blue Jays (and briefly Yankees) shortstop Troy Tulowitzki.

Kiner-Falefa felt that his throwing issues were on plays where he had time to gather himself. So whether it was shuffling forward or tapping the glove on a double pump, the extra time would cause him to be more tentative and take the throws offline.

Now he feels he’s more balanced, smoother and more confident with his release, and better in tune with his internal clock. After making four errors in a 14-game stretch, which gave him 11 errors in 78 games, Kiner-Falefa entered Monday’s game against Tampa Bay with a 26-game errorless streak.

His DRS (defensive runs saved, as tabulated by Sports Info Solutions for fieldingbible.com) of plus-6 ranks him tied for eighth best in the majors, and he’s tied for third best since May 25, behind only Francisco Lindor and Taylor Walls. 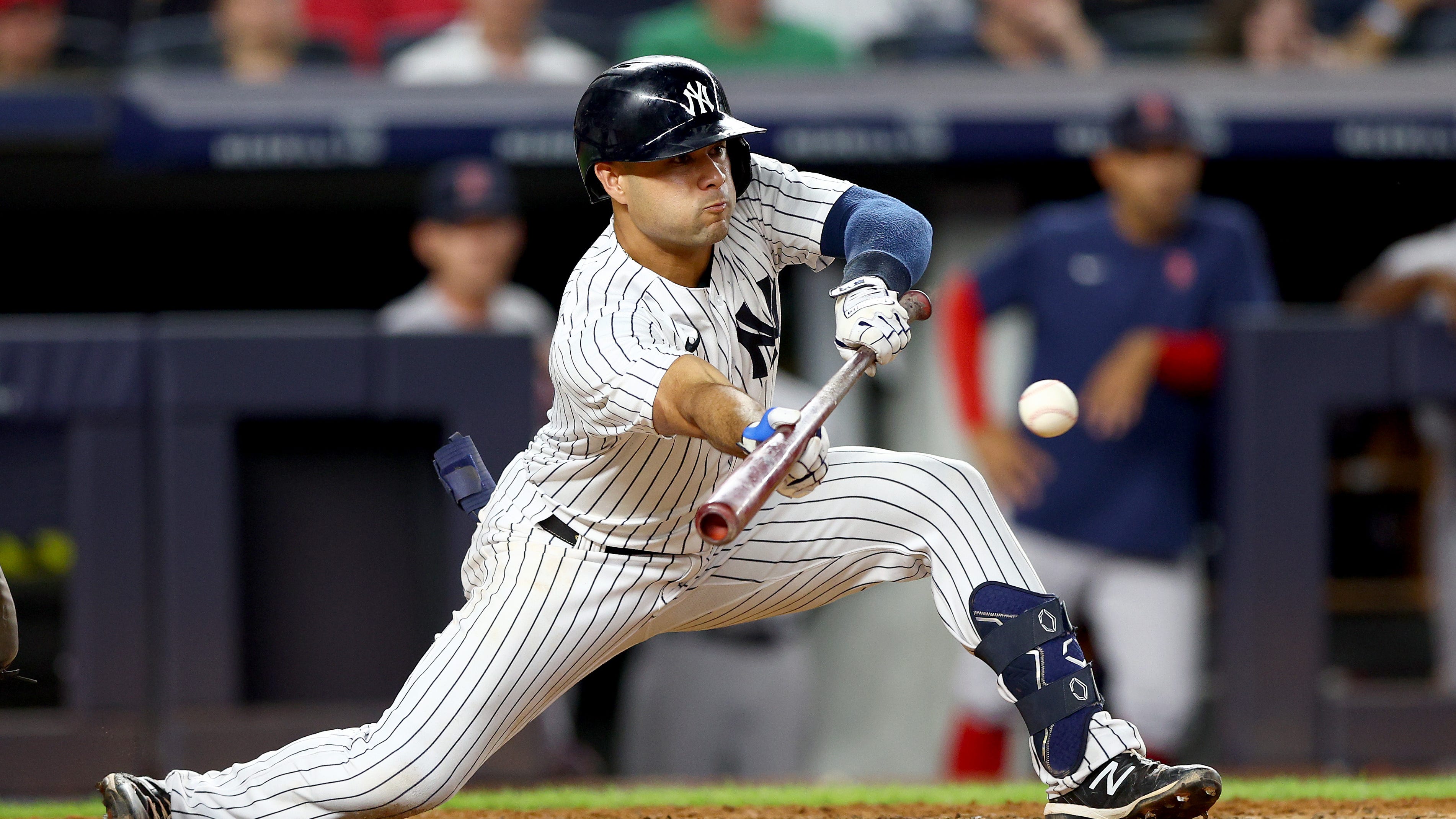 And when he does make his next error, Kiner-Falefa said it won’t weigh on him as heavily, because he has been proactive in addressing the problem.

“I’ll know I’m putting in the work and I’m prepared.”