When Carolina plays the Chiefs on Sunday, it'll be the first time that Panthers head coach Matt Rhule faces Kansas City's head coach Andy Reid, but eight years ago, Rhule almost ended up having the reigning Super Bowl champion coach as a boss.

On Wednesday, Reid revealed that when he was the head coach of the Philadelphia Eagles in 2012, he received a recommendation to hire Rhule onto his staff, by his son, Britt, who worked with Rhule at Temple.

Ultimately, Reid didn't have the space on his coaching staff, which he now calls "A dumb thing," and Rhule went on to work with the New York Giants and then became the head coach at Temple and Baylor, before ultimately becoming the head coach of the Panthers.

"My son just kept saying this is an unbelievable football coach and he knows both sides of the ball, he can coach anything and he'll be a star down the road," Reid said. 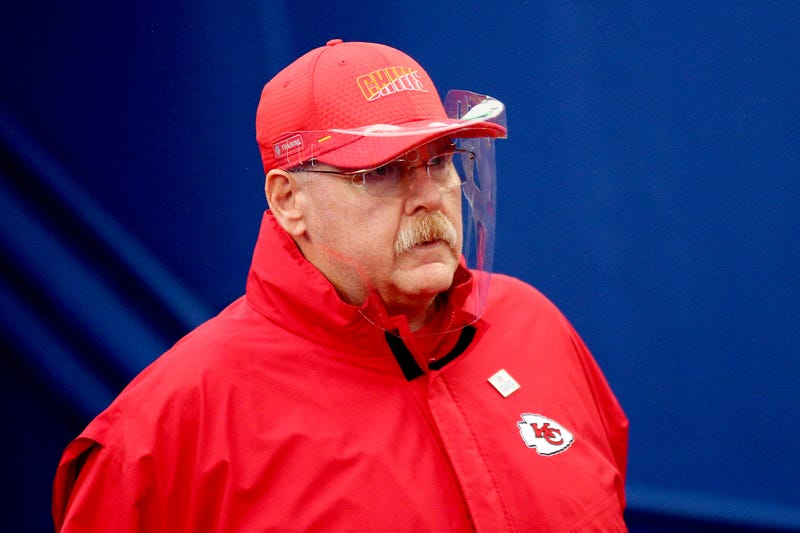 Britt was a graduate assistant when Rhule was the offensive coordinator at Temple, sparking a very good relationship between Rhule and the Reid family. Reid's youngest son, Spencer, played at Temple at the time.

Rhule went on to become an assistant offensive line coach with the division-rival Giants, and Reid was let go that year.

Reid then became the head coach of the Chiefs and finally won a Super Bowl in 2020.

Looking back, Reid still wishes he listened to his son.

"I should've found a spot," Reid said. "Next thing you know, he's up with the Giants and I was like doggone, that's not where we wanted him to go. But he sure got good experience from coach (Tom) Coughlin and I'm sure he'll tell you that helps him now that he's back in the league.

"He sure did a great job at the college level, and he's got great energy, he's smart and he's honest. He's not going to tell you stories and that usually gives you an opportunity to last a while in this league." 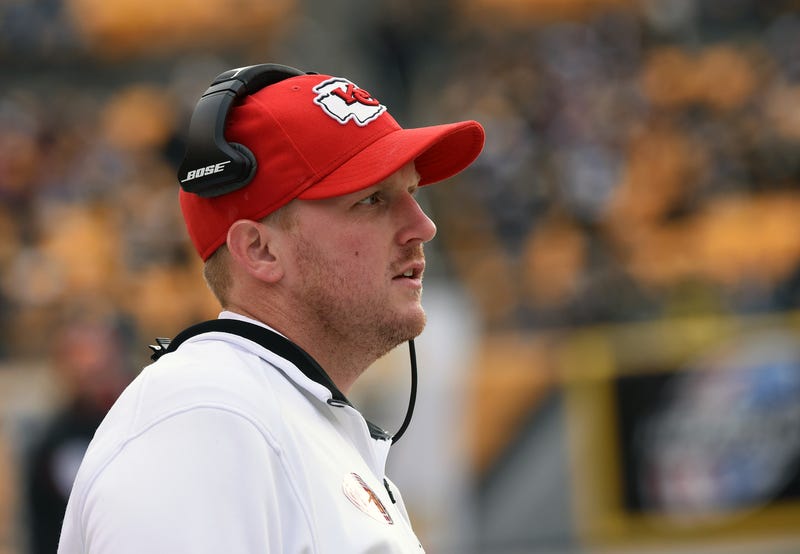 Even though Rhule never had the chance to work for Reid, he's had plenty of time to learn from him whether it was through Britt, or Panthers running backs coach Jeff Nixon, who spent time with Reid in Philadelphia.

"I think the things that work for coach Reid is just his consistency," Rhule said. "He's the same guy every day. You can't tell when you're around him if they're winning or losing. He just has a plan and sticks to it. He doesn't panic and I think as a result, people respond to him and relate to him. His work ethic is legendary and he's always been there anytime I had a question or needed something." 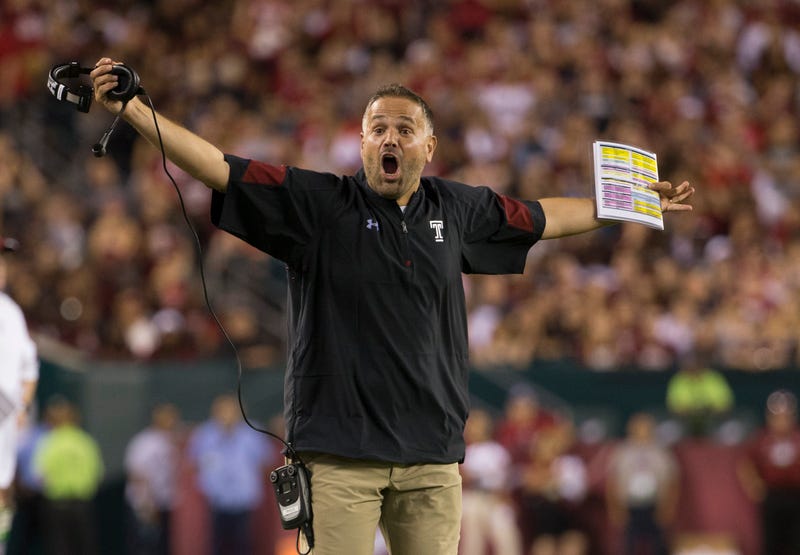 Now as a head coach looking to make his own mark, Rhule is making sure to apply that that mentality of never panicking and sticking with the process.

"I think a lot of people make emotional, rash decisions," Rhule said. "They listen to the outside noise or they start to panic inside and with coach Reid, I think people really enjoy working for him. It's hard (because) you have to be a grinder but they enjoy working for him because he's so consistent.

"That's what I've taken away being around him that I've tried to apply. Maybe not successfully but I've tried."