The Carolina Panthers have placed center Tyler Larsen on the reserve/COVID-19 list.

The move comes after the Panthers were placed in the COVID intensive protocol on Monday after Atlanta Falcons rookie defensive tackle Marlon Davidson was placed on the reserve/COVID-19 list after the two teams played in Week 5.

Larsen has played sparingly this season but played five snaps on special teams on Sunday.

Larsen was first listed on the injury report with an illness on Thursday. 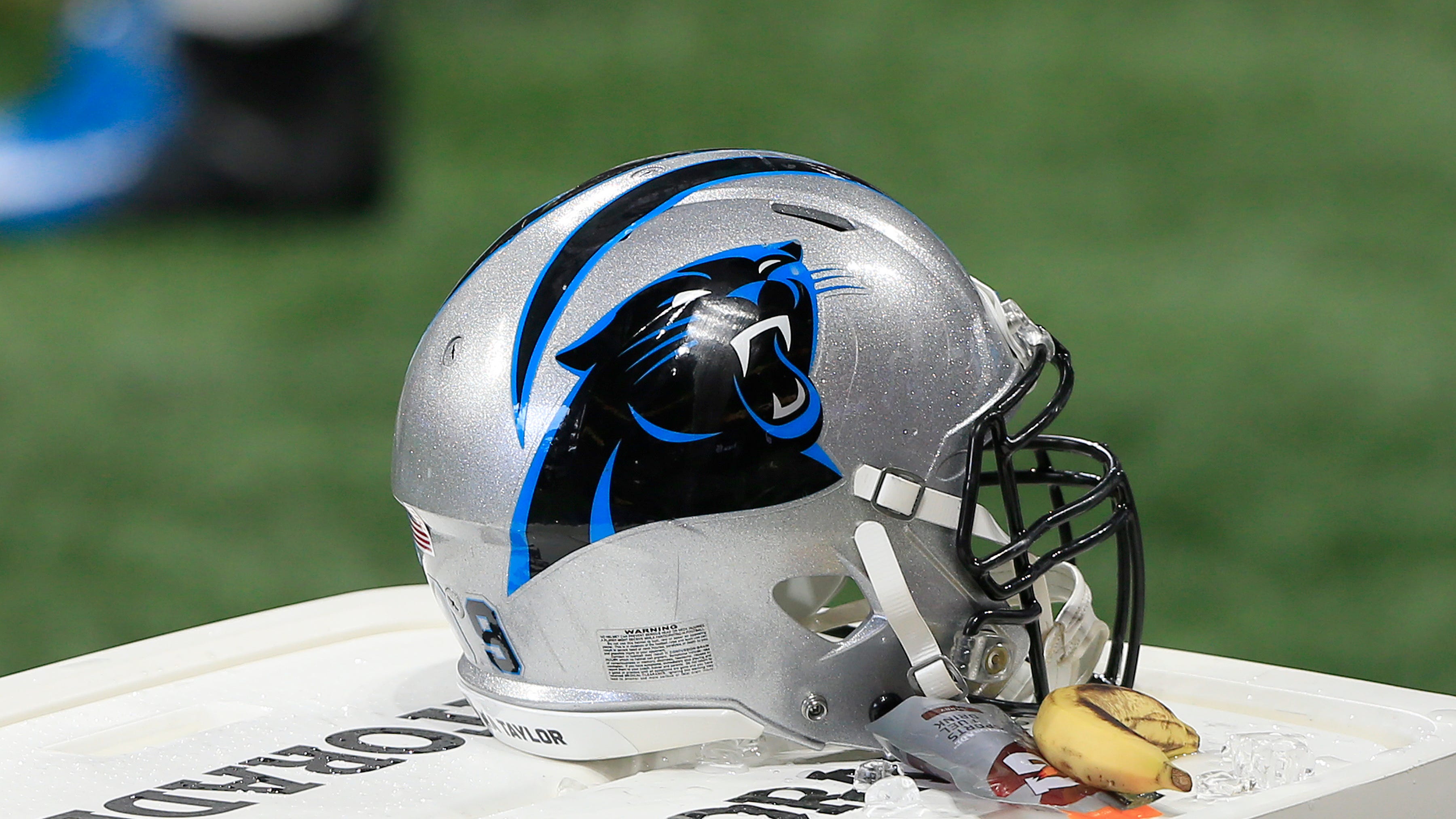 He is the first player to be placed on the reserve/COVID-19 list since defensive back Natrell Jamerson on Sept. 9.

Despite the precautionary measures, Carolina has practiced regularly all week and its home game with the Bears is still scheduled for 1 p.m. on Sunday.

Head coach Matt Rhule would neither confirm nor deny that Larsen tested positive for COVID-19 or if he caught it from Davidson on Sunday.

Gross-Matos had a sack and a forced fumble in four games this season.

music
Megadeth responds after David Ellefson sex scandal erupts
music
Matt Damon weighs in on Jennifer Lopez, Ben Affleck romance rumor: 'It would be awesome'
news
Starbucks' newest Frappuccino is inspired by a classic fairground treat and topped with real fried dough
music
Drake to be crowned 'Artist of the Decade' at the 2021 Billboard Music Awards
music
Adam Sandler reunites with IHOP employee for ‘Milkshake Monday’
music
Billie Eilish has seen your comments on her 'Vogue' photos, and it makes her wanna post less