The Charlotte Hornets went six months without playing basketball together as a team after the NBA halted the season in March, due to COVID-19.

Last month, the league announced that the eight teams who weren't able to continue their season in the Orlando Bubble restart in July, would be able to hold a two-week in-market bubble for voluntary team workouts and practices.

The Hornets, who were just hitting their stride together as a young team before the pause, knew they wouldn't take the much-needed time for granted. 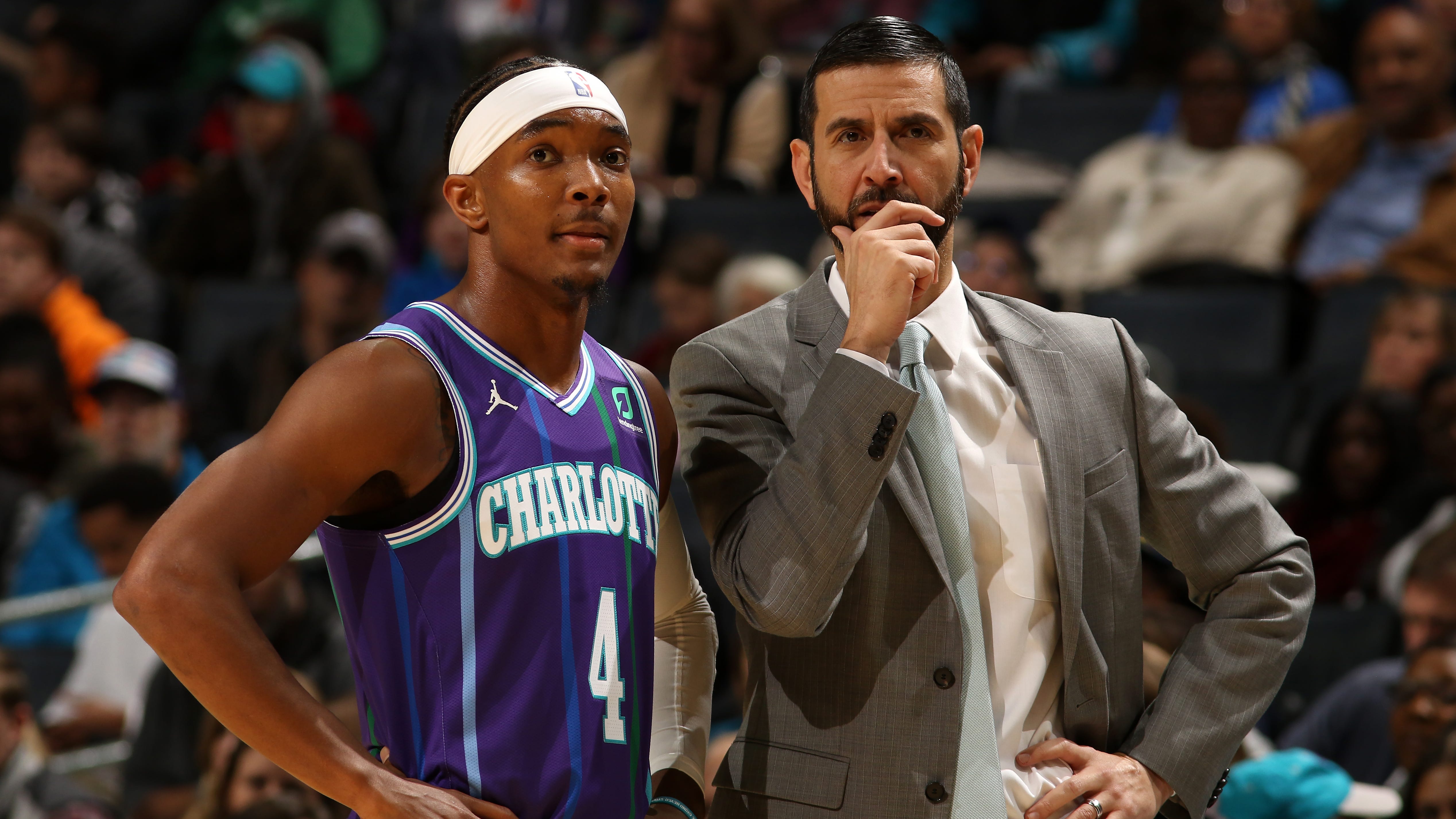 "This time is really valuable for us," head coach James Borrego said. "I think we have a strong bond, we have a strong connection here as a team. I love where our culture is headed, the buy-in, the trust between players amongst themselves, between players, coaches, staff, front office and that really comes through communication.

"I think we’ve done a really good job these last six months of making sure we’re staying in touch with each other. But this is different when you’re face to face with somebody. So we’re going to enjoy these two weeks together.”

The Hornets have 13 returning players and five Greensboro Swarm players taking part in the bubble with Nic Batum and Bismack Biyombo as two of the notable veterans who aren't attending.

Being such a young group, Borrego was surprised at how in shape the guys were after the first practice. 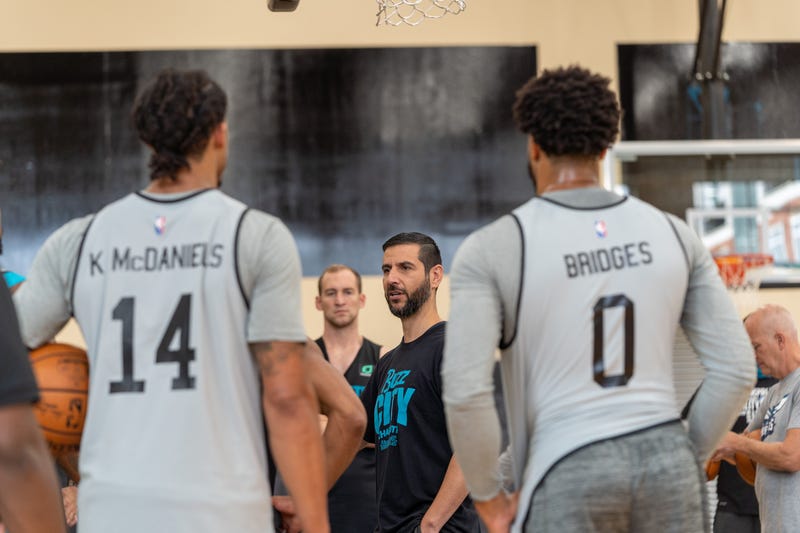 Each of the "Delete 8" teams can take their own approach at how they want to manage the practices and workouts, but after so much time away, bonding will be inevitable when together in the bubble.

"Just trying to get that chemistry back together and a little bit of the terminology that we use. Coach has really let us run the show and he wanted us to be the ones out there leading and talking."

Even though the Hornets really started to click together as a team before the league suspension, these bonding moments and continuity can also lead to success for whenever they're back playing games.

"For us to actually be together with the whole organization ad actually going to the gym and playing, I think it's a relief on all of us," guard Terry Rozier saying. "It's making us feel good about where things can go. It can make us feel good about taking that step for hopefully when the season is starting soon."

It may not be ideal, but with the league still uncertain about when exactly the 2021 season will begin, the Hornets will make sure the in-market bubble brings them great value for the future.

“I'm really just trying to embrace the moment, I really am- because I don’t know what’s going to happen after these two weeks," Borrego said. "For me, as I share with our guys today, let’s just be present and be in the moment, lets maximize our time together. Because don’t know what's on the backside of this.

"All we can control are these two weeks and let’s get the most out of it and enjoy each other. To me that’s the focus right now.”