Week 7 of the 2020 NFL season proved to be the best week so far in this campaign.

On Thursday Night Football, Carson Wentz and the Philadelphia Eagles overcame a 10-point deficit in the fourth quarter to come back and defeat the New York Giants, 22-21.

Despite losing Odell Beckham Jr. for the season, Baker Mayfield turned in a career effort, leading the Browns to a 37-34 victory over Joe Burrow and the in-state rival Cincinnati Bengals. Mayfield connected with rookie Donovan Peoples-Jones for the game-winning touchdown with just 11 seconds remaining in the game.

Around the same time on Sunday afternoon, the Detroit Lions were gifted another drive thanks to Atlanta Falcons' running back Todd Gurley *accidentally* falling into the endzone with 1:04 remaining in the fourth quarter. Matthew Stafford and the Lions made the best of this chance, with tight end T.J. Hockenson hauling in an 11-yard, game-winning touchdown pass as time expired.

To top things all off, the Seahawks surrendered a 10-point lead in the fourth quarter as well on Sunday Night Football, with Russell Wilson and company ultimately suffering their first loss of the season, at the hands of Kyler Murray and the Arizona Cardinals in overtime.

This doesn't even mention narrow victories by the Pittsburgh Steelers and New Orleans Saints, all part of a tremendous Week 7 slate.

Before we get to our Week 8 selections, let's take a look at the season-long records of our RADIO.COM Sports experts:

Now, here's a look at our selections for every game on the Week 8 slate, which has its work cut out being as compelling as its predecessor: 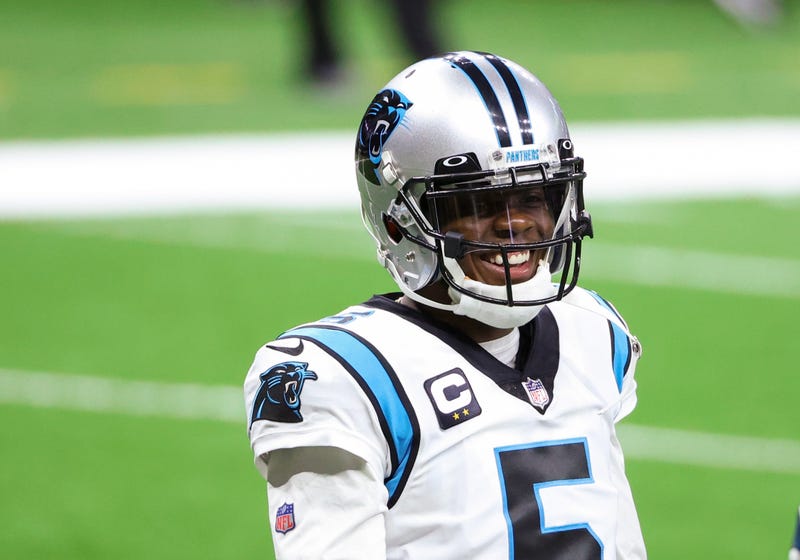 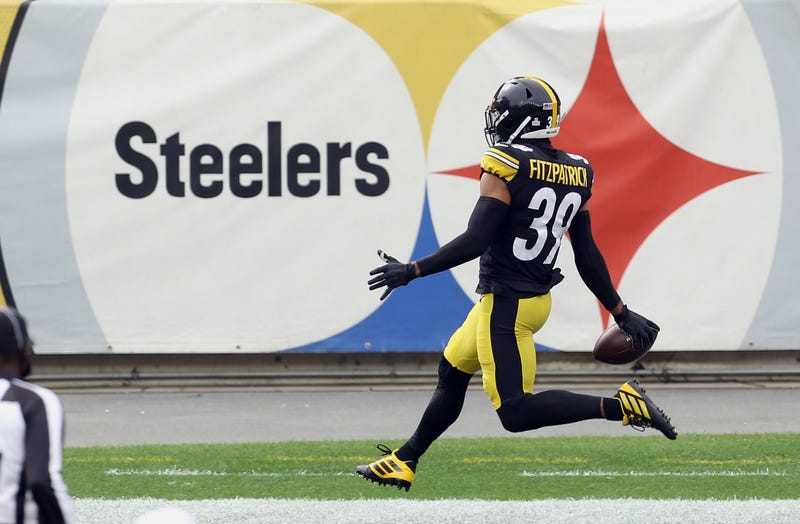 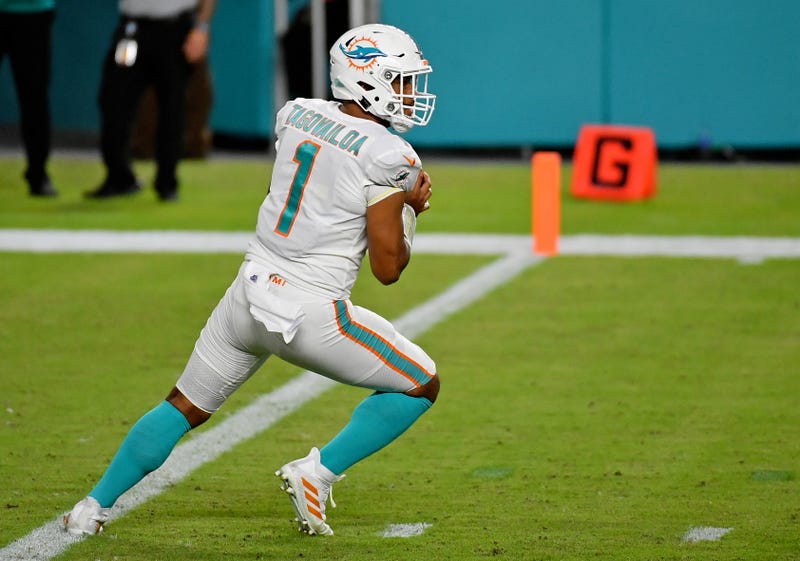 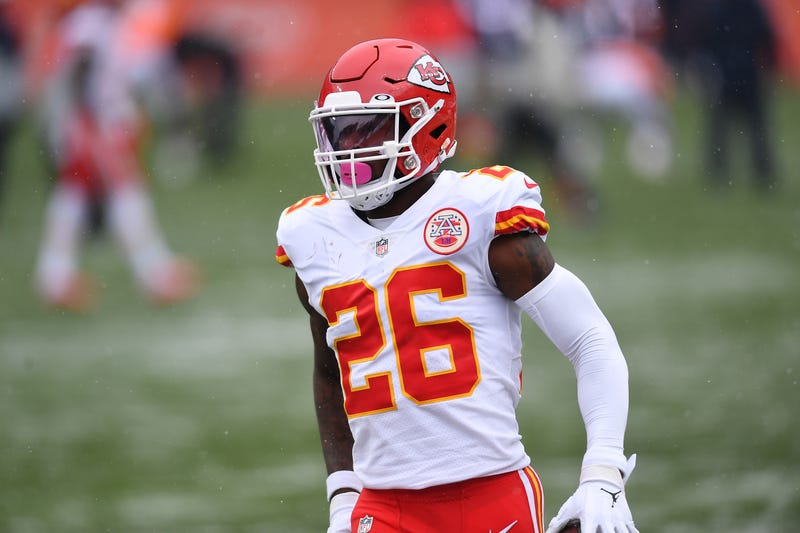 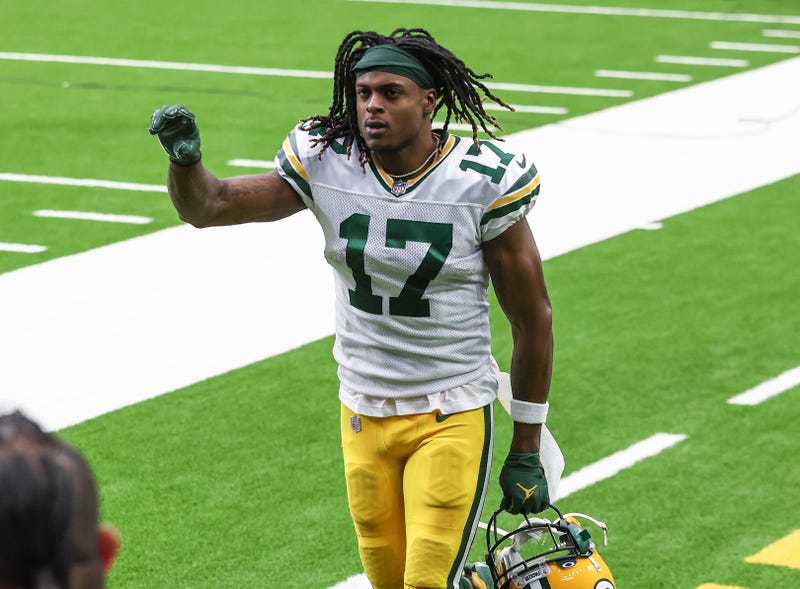 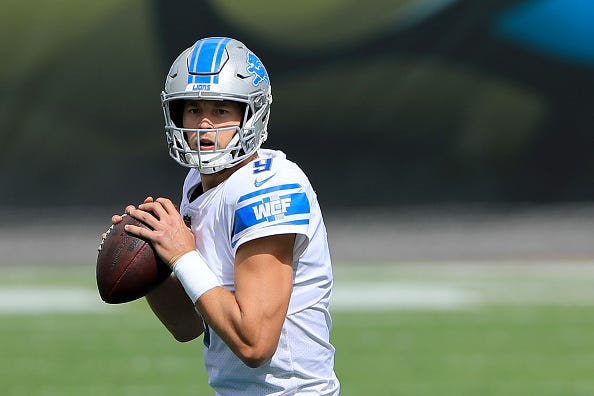 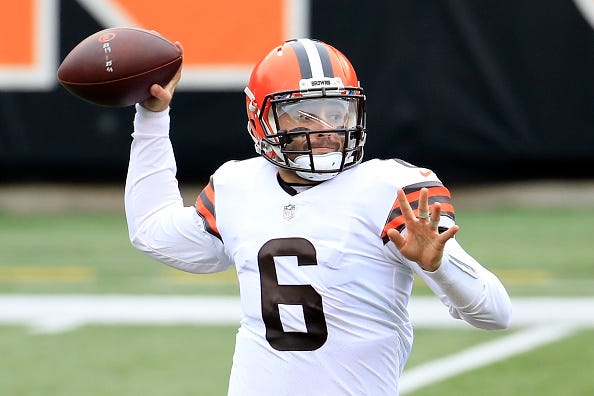 Baker Mayfield is coming off of one of the best games of his career. Photo credit (Andy Lyons/Getty Images) 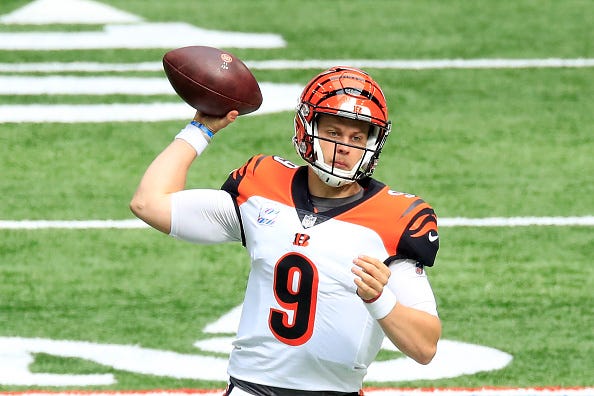 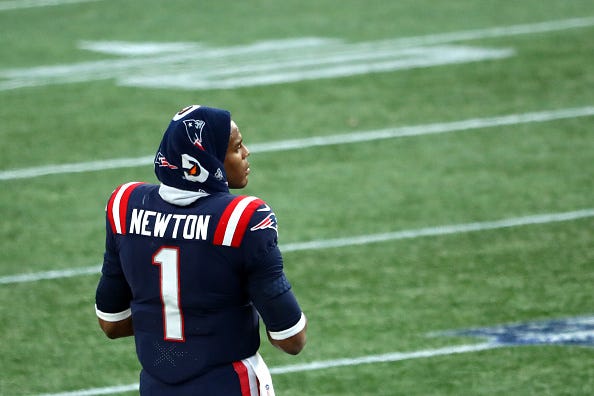 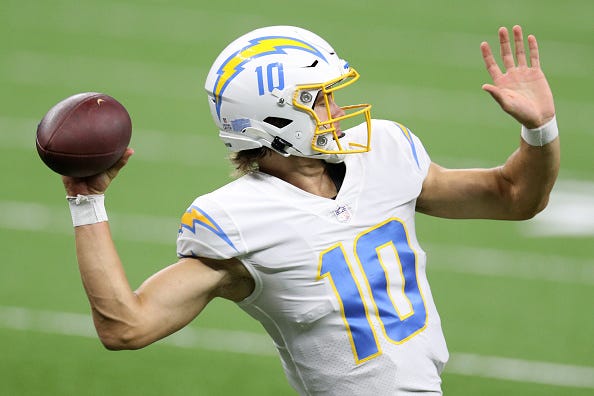 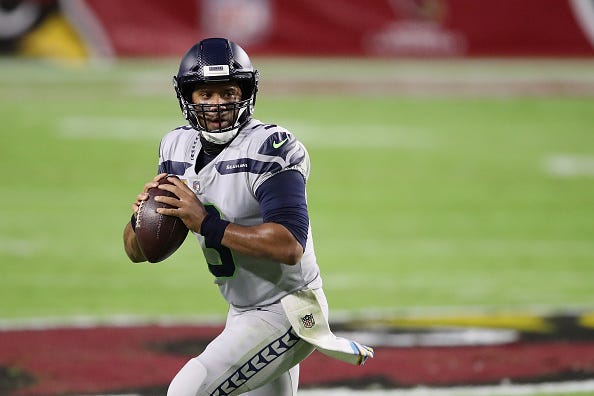 Russell Wilson and the Seahawks are coming off of their first loss. Photo credit (Christian Petersen/Getty Images) 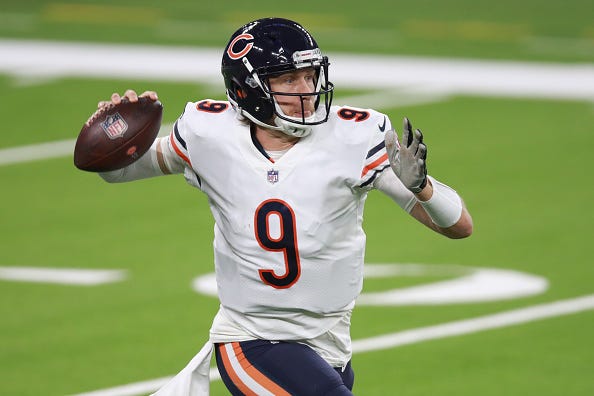 Nick Foles and the Bears are looking to rebound after an ugly loss. Photo credit (Joe Scarnici/Getty Images) 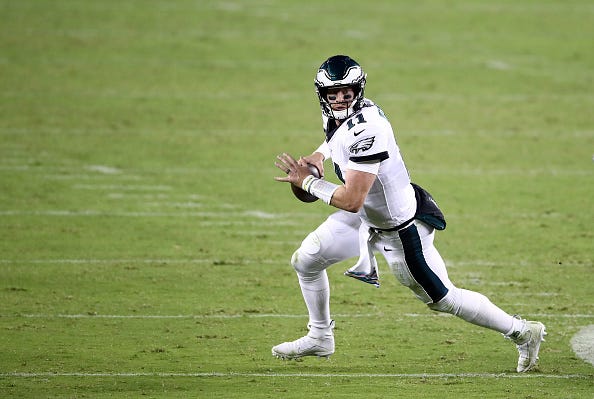 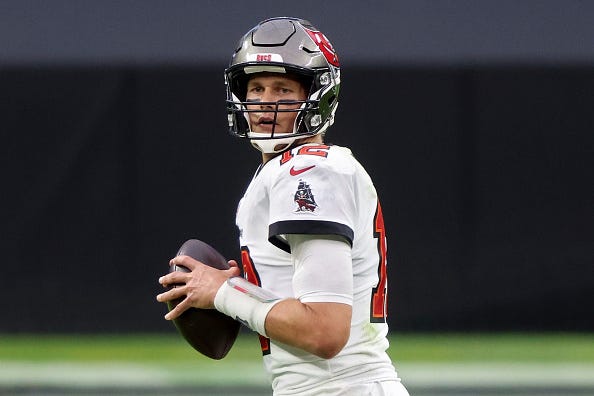