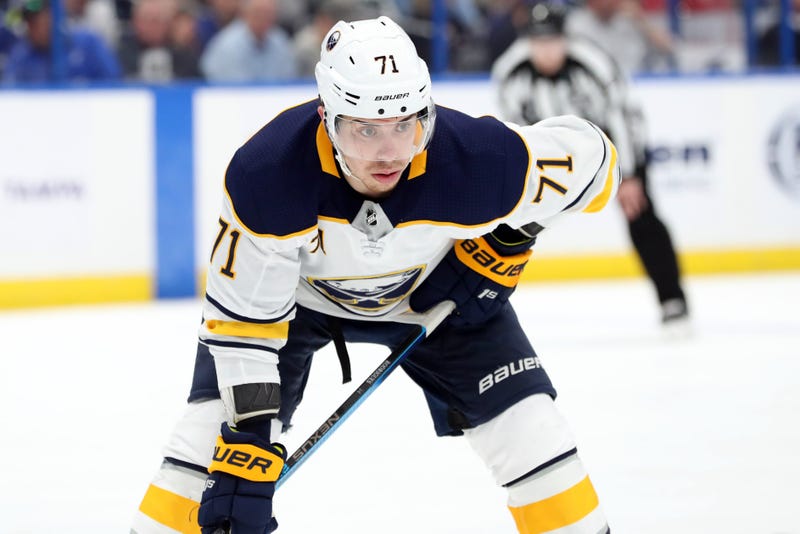 After heading to league arbitration, Evan Rodrigues is now under contract with the Buffalo Sabres on a one-year deal worth $2 million.

The team announced on Thursday that an independent arbitrator awarded the Sabres forward a deal that will have him under contract for the 2019-2020 season.

The Buffalo Sabres today announced the team has signed forward Evan Rodrigues to a one-year contract with an AAV of $2 million. The terms of the contract were based on the ruling of an independent arbitrator.https://t.co/1H0Lu4UHqM

The salary awarded in the deal falls in between the reported asking prices of both the Sabres and Rodrigues. Sportnet's Elliotte Friedman had reported on Sunday that Buffalo was looking to sign Rodrigues to a deal worth $1.5 million, while Rodrigues was looking to get $2.65 million with his new contract.

Rodrigues had 29 points (9+20) in 74 games last season playing all over the lineup for the Sabres. A natural winger, Rodrigues was forced to play a lot at center because of the Sabres' lack of depth down the middle. He also fit in well with Buffalo's power play and penalty kill units.