Orchard Park, N.Y. (WGR 550) - Buffalo Bills head coach Sean McDermott said he spoke with Dane Jackson on Tuesday morning in the team's training room and that the cornerback "is in good spirits."

That's welcome news after a scary scene at Highmark Stadium on Monday night when Jackson was hit by teammate Tremaine Edmunds, as the two were trying to make a tackle.

Jackson injured his neck and stayed on the ground, as he was looked at by trainers for several minutes. He was eventually placed on a stretcher and into an ambulance and taken to the hospital.

The team provided an update on Jackson's status Tuesday morning:

Dane Jackson was transported last night to ECMC and underwent various tests which determined there was no major injury to his neck or spinal cord.

He was released from the hospital and is undergoing further evaluation today.

McDermott said it's still too early to give more of an evaluation on the injured players, and said the team will take it "day-by-day" with each.

All glory to God!! 🙏🏽 appreciate the love, support, and prayers from everyone. Bills mafia the best in the world! 💙

The first official injury report of the week will be out on Wednesday, as the team begins preparation for a matchup against the Miami Dolphins at Hard Rock Stadium. Both teams are 2-0 to start the season. 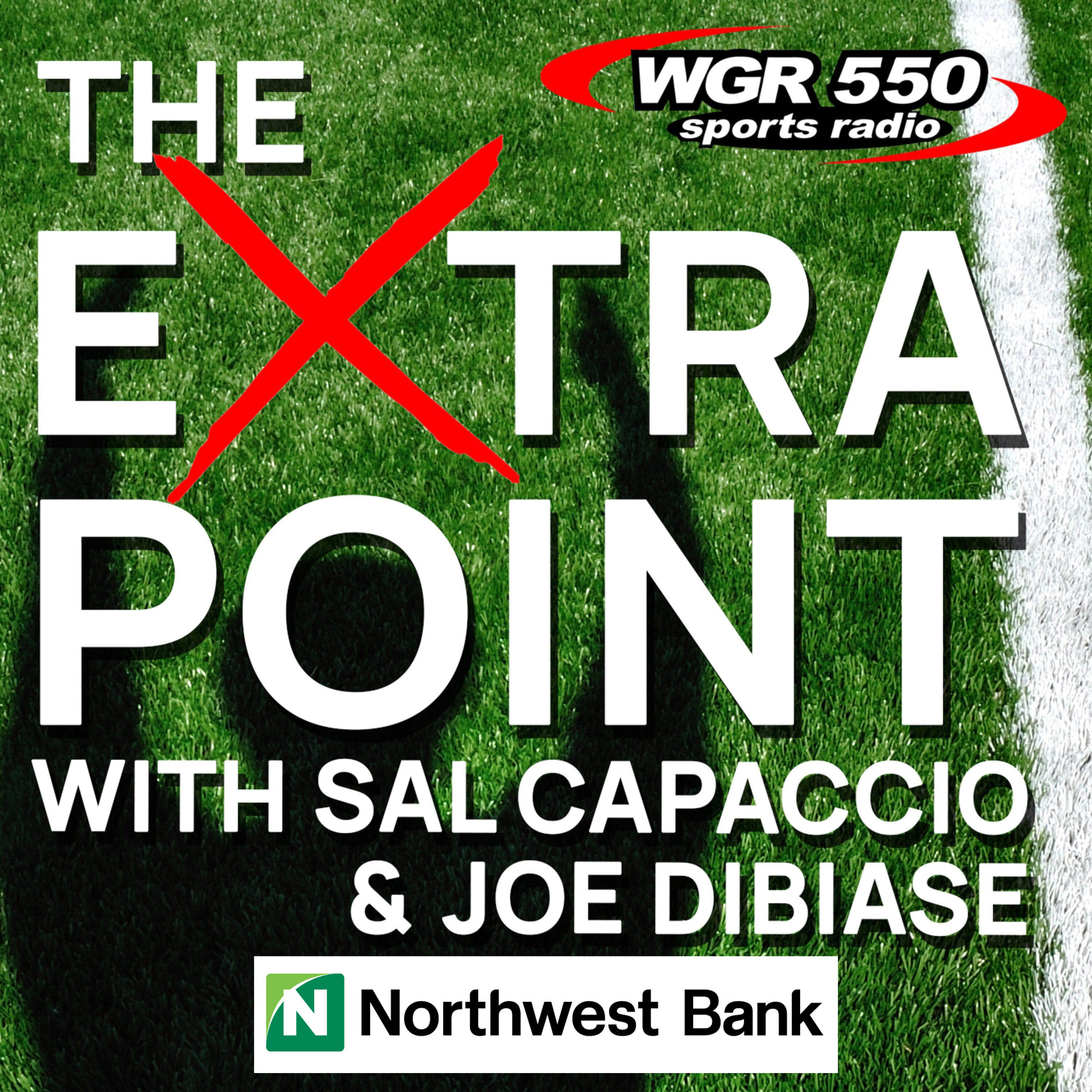