Buffalo, N.Y. (WGR 550) - As the Buffalo Bills gear up to take on the Miami Dolphins this Sunday at Hard Rock Stadium, the team was dealt some difficult news that will impact the defense for the remainder of the 2022 season.

The Bills announced on Saturday they have placed the veteran safety on Injured Reserve with his neck injury suffered in the third quarter during Buffalo's 41-7 win this past Monday night over the Tennessee Titans.

According to Hyde's agent Jack Bechta, the Second-Team All-Pro safety will miss the remainder of the 2022 NFL season. NFL Network insider Ian Rapoport adds further that Hyde suffered a herniated disk in his neck.

Unfortunately client Micah Hyde will be put on IR today due to his recent neck injury. Fortunately, we expect a healthy return for #23 in 2023 #BillsMafia #NFL

#Bills S Micah Hyde will be put on IR today due to his recent neck injury and is out for 2022, per agent @jackbechta. The hope is for a full return from the herniated disc in 2023.

Hyde has been with the Bills since 2017, and has been a constant fixture on the Bills defense, along with safety partner Jordan Poyer. In parts of his six seasons with the Bills, the 31-year-old has appeared in 81 games, registering 261 total tackles, one sack, 14 interceptions and one touchdown.

Thank you so much for the love and support you’ve shown me and my family. It is truly unreal. Bills Mafia, we love you! #23in23 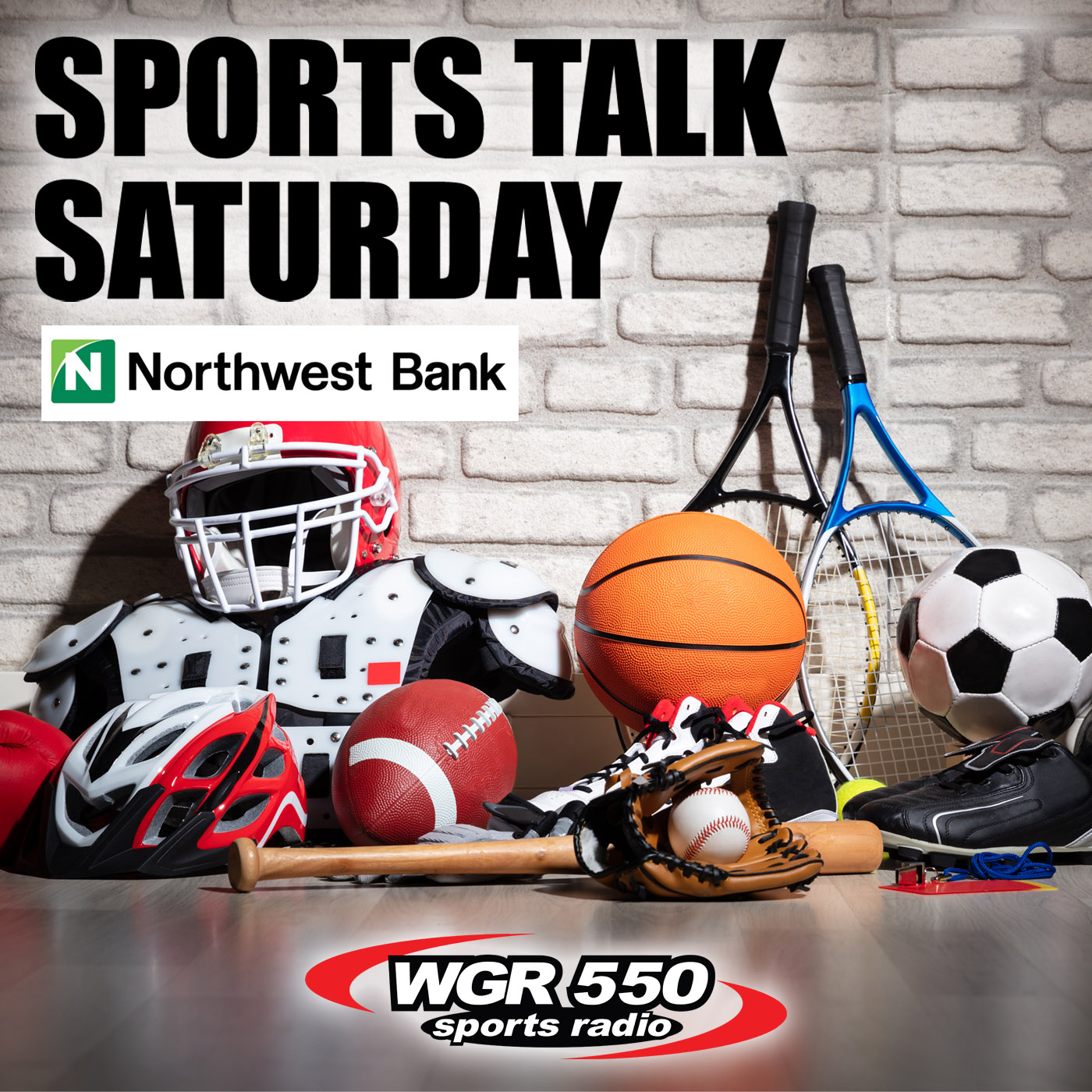 In Hyde's absence, fourth-year safety Jaquan Johnson and second-year safety Damar Hamlin could serve as potential replacements in the secondary.

While Hyde's injury news is a significant blow to the defense, the Bills are also dealing with other injury problems on that unit. Tre'Davious White will miss, at least, the next two games on Injured Reserve recovering from his knee injury suffered last season, while defensive tackles Ed Oliver (ankle) and Jordan Phillips (hamstring), as well as cornerback Dane Jackson (neck) will miss Sunday's contest in Miami due to injury. 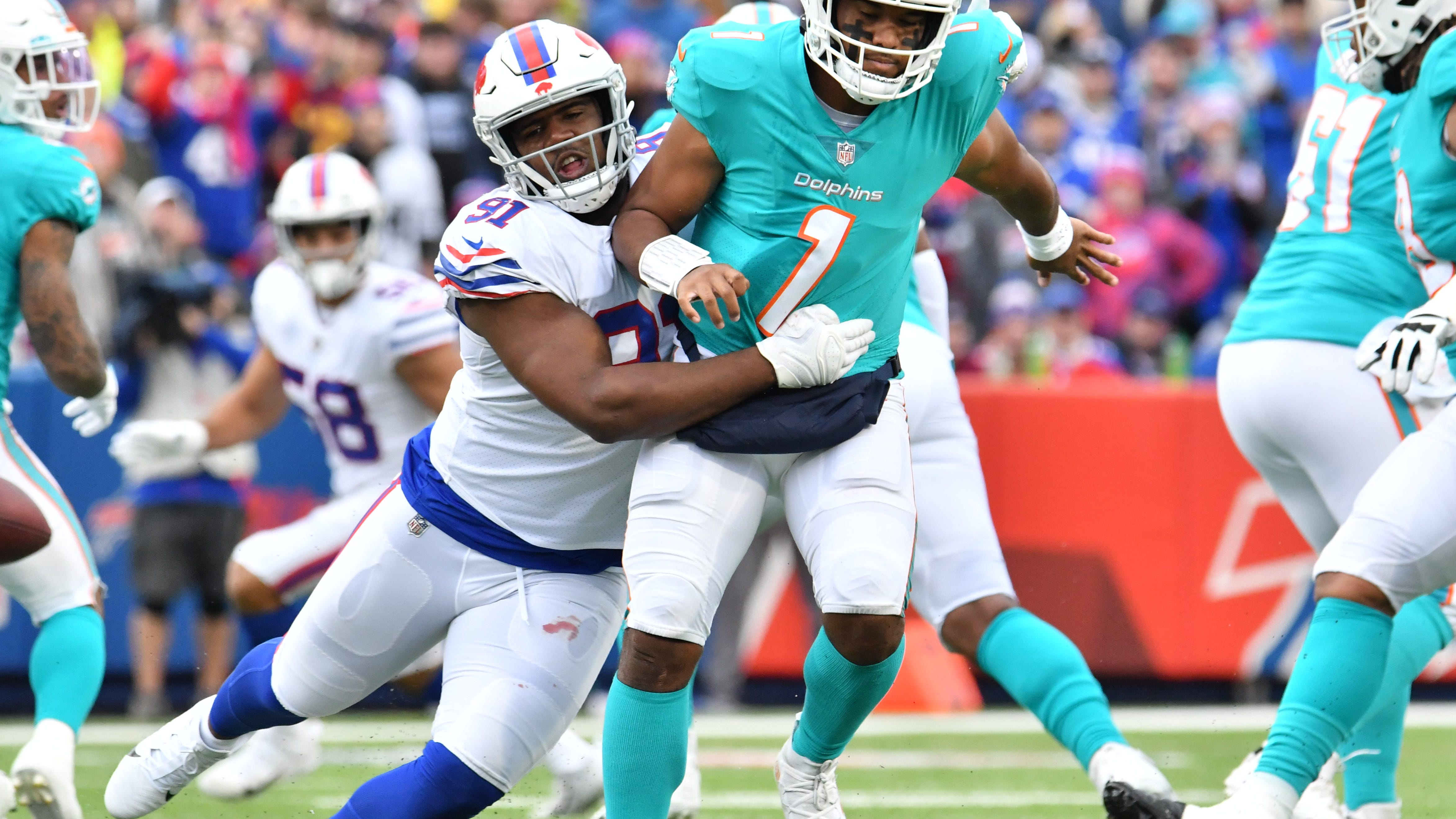 Kickoff between the Bills and Dolphins at Hard Rock Stadium on Sunday is set for 1 p.m. ET.