The Mets easily took the first of a three-game series against the Giants, 13-2, Monday night, with nothing going right for San Francisco's pitchers or it's fans for that matter.

Despite New York having a commanding 6-2 at the top of the eighth, one Giants fan in the stands at Oracle Park decided to take a shot at Mets infielder Jeff McNeil, which ultimately backfired big time.

During the broadcast on SNY, a fan can be heard in the background saying, “Hey McNeil, work out those legs, you’ve got no power, no power McNeil."

After drawing a favorable 3-1 count, McNeil swung for the fences, hitting a bomb to deep right field to put the Mets up 8-2.

Heckler: "Hey McNeil, work out those legs, you've got no power, no power McNeil"

While McNeil certainly is not a power hitter, [with his last dinger occuing during the second game of the season] he has reverted back to his contact-hitting ways after a disappointing 2021 campaign that some him slugged .251 with an OBP of .319, both career lows.

McNeil is batting .311 from the plate this season. The Mets finish their road trip out west with two more games in the bay before heading back to New York to take on the Phillies Friday night. 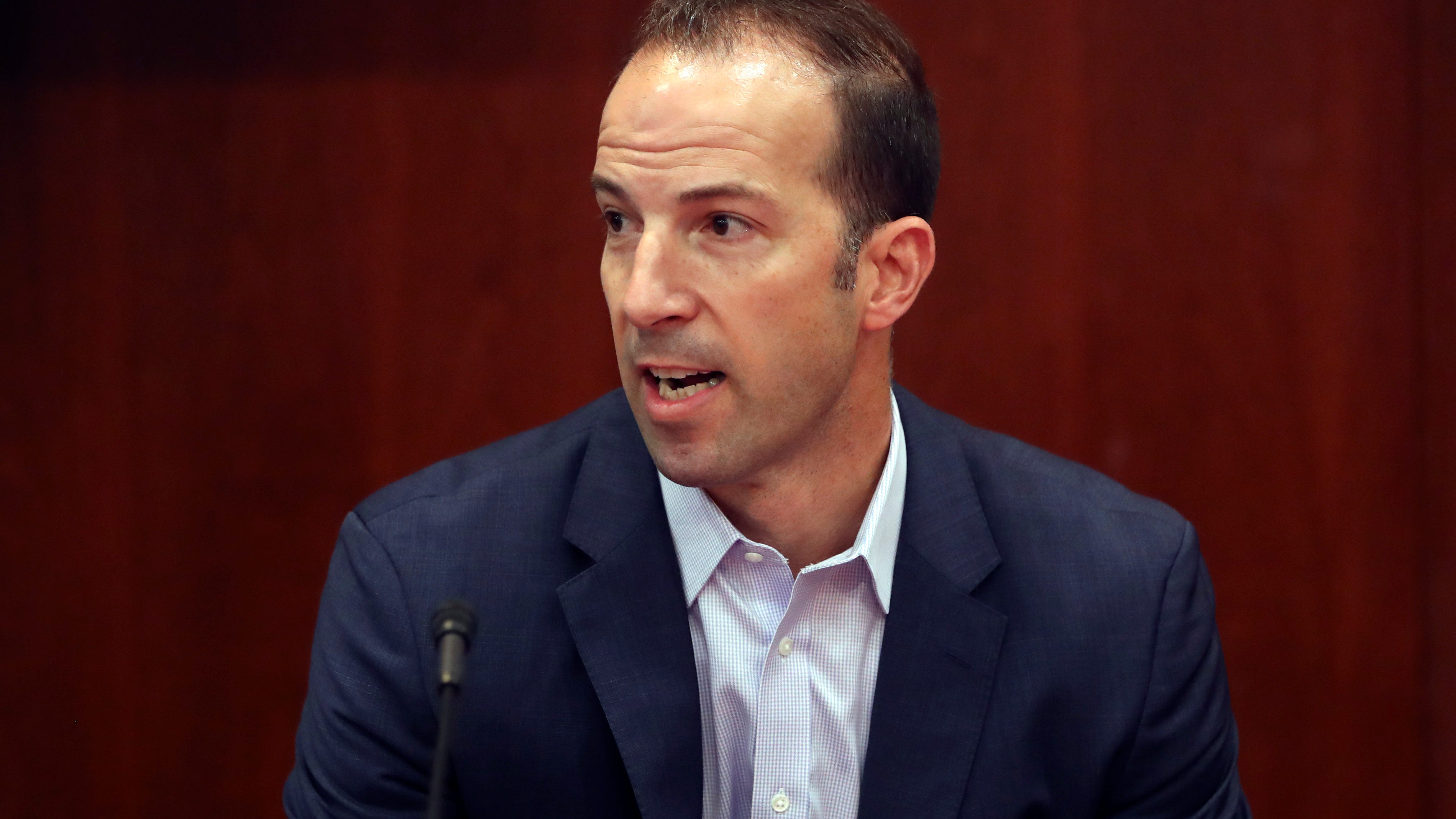