As the Eagles prepare to be the top contender in the NFC East, the team is full of both new and old talents including Lane Johnson who is one of the last members of the 2018 Super Bowl team.

Having had several different starting quarterbacks since arriving in Philly, Johnson gave the utmost respect and confidence in his newest QB, Jalen Hurts as he heads into year 2 as the full-time starter.

During an appearance on Mike Golic Jr.'s podcast, The GoJo Show Johnson was asked about the potential of this year's team while also addressing some of the negativity Hurts has been receiving in the media.

“A lot of it goes down to what you do every day,” Johnson said. “He works his ass off. He always has a calm demeanor about him, keeps the team calm in the huddle and in the games…I’m excited about this year."

"I don't give a damn who gets the ball as long as they get some yards."@LaneJohnson65 praises his QB Jalen Hurts, then previews Philadelphia's offense like a true offensive lineman pic.twitter.com/dR2AHUjJeJ

In a separate interview on the NFL Network, Johnson continued his praise of Hurts, calling him a great leader, and says he's been putting in the work in the film room and on the practice field.

"He just carries himself with a lot of poise. I mean, he demands respect," Johnson told MJ Acosta-Ruiz on NFL Total Access. "Just the way he approaches day-to-day activity, how he trains, what he does in the film room. And he's a great motivator. He's a great leader. (He's) super behind the scenes, even during summer, he's connecting with a lot of the guys. Lot of receivers. Doing 7-on-7. Just doing typical work to prepare. I know he's excited about the new guys that we have that we drafted and acquired over the offseason, and really just getting ready to go to work."

This is a good sign for Eagles fans as Johnson knows what it takes to reach the mountaintop.

As for Hurts, 2022 could very well be his breakout season. Despite last year being a rebuild, Hurts managed to lead the Eagles to the playoffs in his first year as the starter. Now that he has a new weapon in AJ Brown to work with, the birds are poised to reign supremacy in the NFC East. 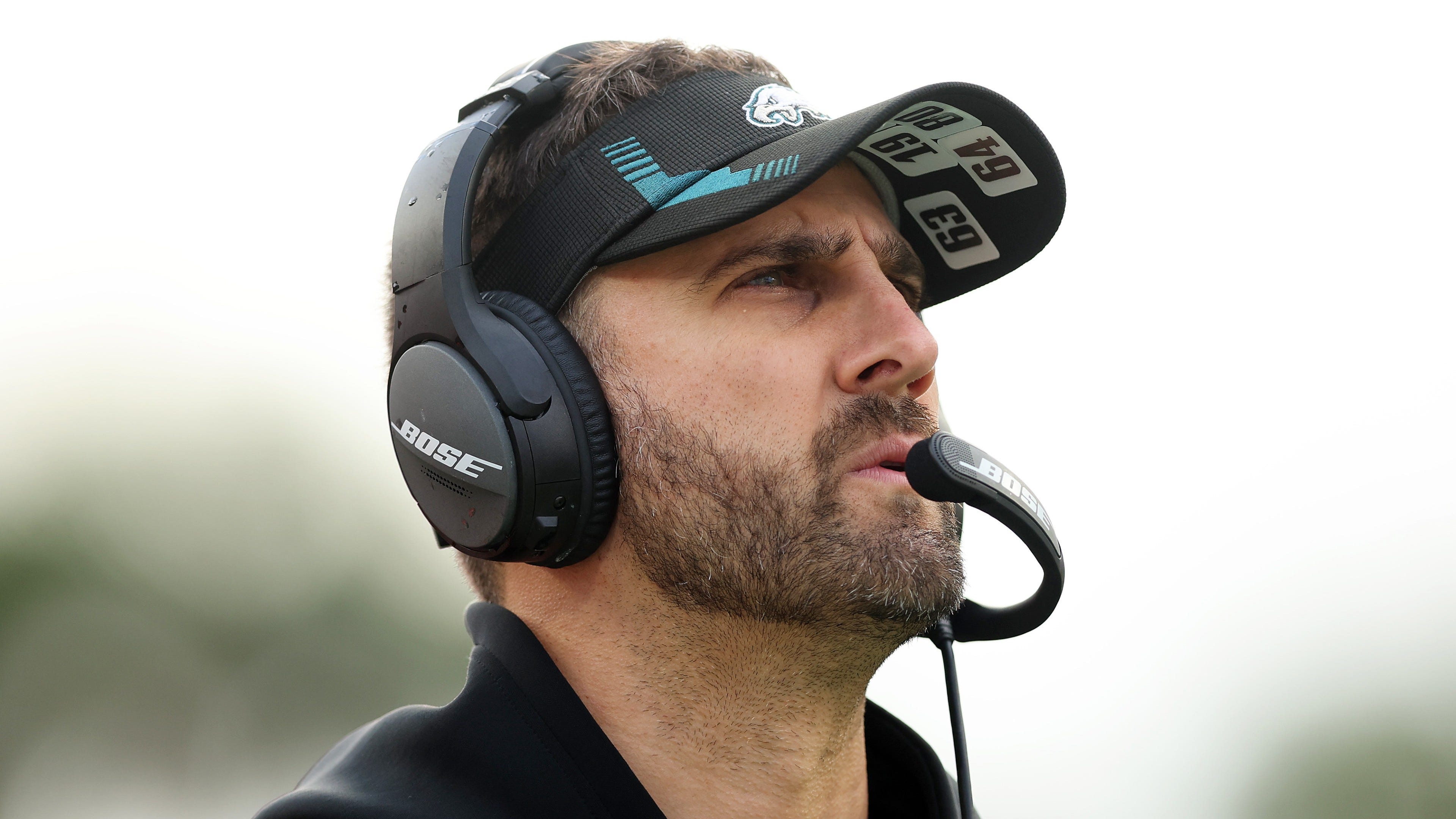