Intertwined with the madness of a Wade Miley no-hitter, a Sean Manaea no-hitter bid and a whole lot of other good baseball drama was a mysterious incident that took place in the Mets' tunnel behind their dugout.

The Mets may have gotten into a tunnel fight between innings. pic.twitter.com/JINXnlrKgE

What would Michael Conforto and Dom Smith react to with such immediacy? Was there a fight in the tunnel as Knight hypothesized in her tweet? Did a fan sneak into the underbelly of Citi Field? Did Phillies reliever Jose Alvarado finally meet Smith in the tunnel like the Mets slugger had suggested? 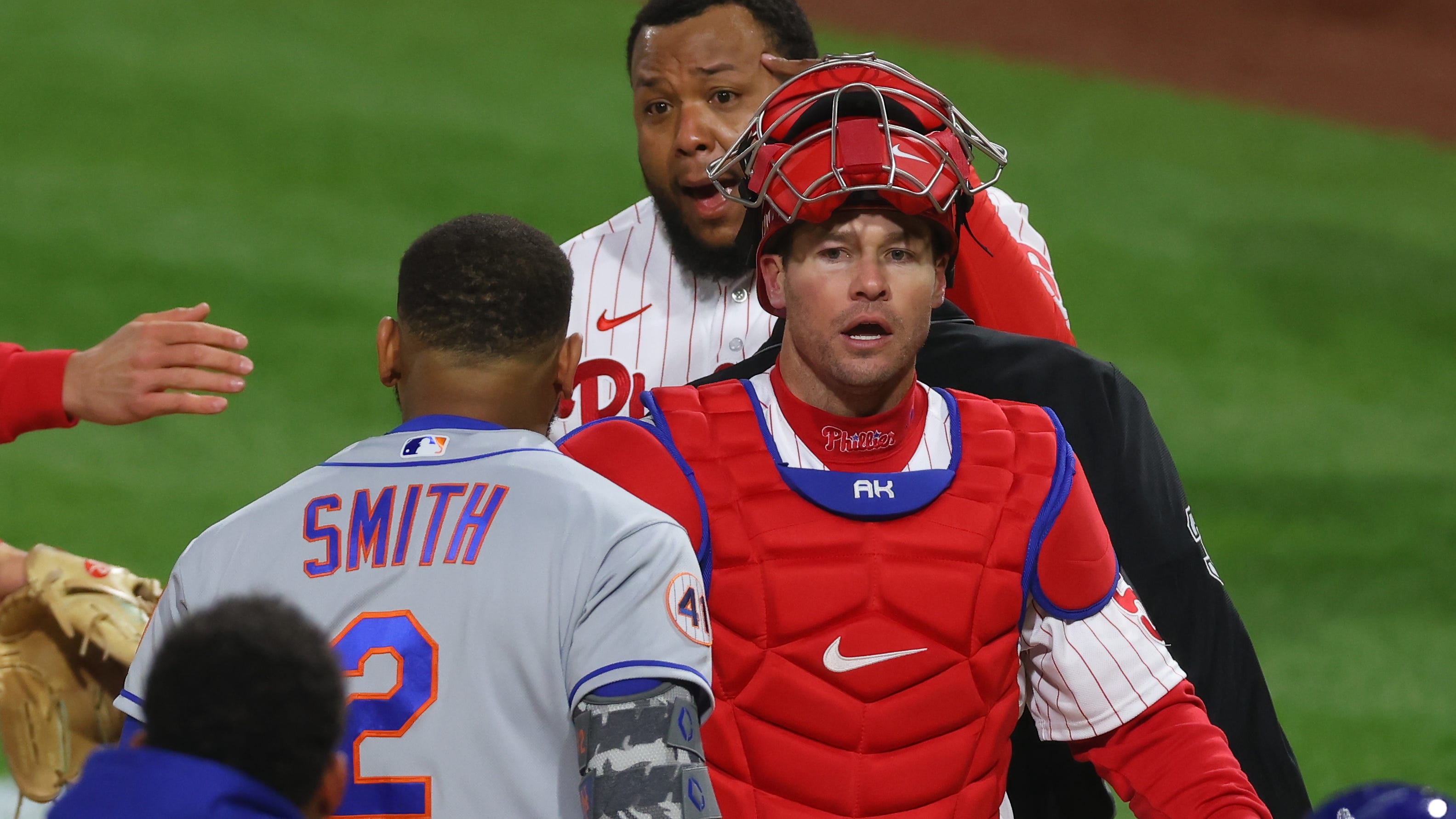 Dominic Smith on confrontation with Jose Alvarado: 'He can meet me in the tunnel tomorrow if he really wants to get after it'

A handful of people suspected that Francisco Lindor and Jeff McNeil got into a little situation in the tunnel which caused the problem, but Lindor's postgame presser seemed to extinguish those rumors. Still, something definitely smelled fishy... or perhaps ratty.

"I'm like, 'Hell no, man! It's a damn rat. It's a New York rat.' It was just crazy because we were going back and forth debating if it was a rat or a raccoon. Crazy man, insane."

SOUND UP to hear about what happened in the tunnel between Francisco Lindor and Jeff McNeil from Francisco himself 🤣 pic.twitter.com/REn66S6nf3

Yep, that pretty much clears everything up. Maybe it was a magic rat... or raccoon... or some rodent that provided Lindor with a power boost and allowed him to hit a clutch dinger, perhaps signaling the breakout moment of his debut season in New York.

Lindor added that he appeared mad on the field because he didn't make a play, and also because he and McNeil were disagreeing about what this mysterious tunnel creature was. Look, you can't make this stuff up. I'm laughing just typing out the words. And the reporters were just as perplexed as I am, asking Lindor once again to confirm that there isn't any beef between the two rat/raccoon hunters.