The Texans have cast a wide net in their search for a new head coach, sitting down with five candidates, including former NFL quarterback Josh McCown, who interviewed Thursday.

We completed an interview with Josh McCown for our head coaching position today.

The Texans also interviewed McCown during last year’s hiring cycle, before giving the job to David Culley. A native Texan, McCown played for 12 teams over his 18-year career including a brief stint with Houston in 2020. McCown’s only coaching experience has come at the high school level, serving as an offensive assistant at Rusk High, a school attended by his sons Owen and Aiden. It’s hard to envision the Texans choosing McCown over more qualified candidates like Brian Flores and Jerod Mayo, though his close ties to executive VP of football operations Jack Easterby can’t be discounted.

Along with McCown, the Texans have interviewed Flores (seen by many as the frontrunner), Eagles defensive coordinator Jonathan Gannon, Chargers OC Joe Lombardi and Hines Ward, a former Super Bowl MVP and current wide receivers coach at Florida Atlantic. The Texans are also said to be interested in Mayo (another favorite of Easterby from their time together in New England) and Rams offensive coordinator Kevin O’Connell.

The Texans’ next coach will be their fourth in a span of three years following Bill O’Brien, interim coach Romeo Crennel and Culley, who went 4-13 during his lone season in Houston. Whoever the Texans hire will have their work cut out for them, navigating a depleted roster and an uncertain quarterback situation with disgruntled star Deshaun Watson (who faces over 20 lawsuits stemming from alleged sexual misconduct) still seeking a trade. 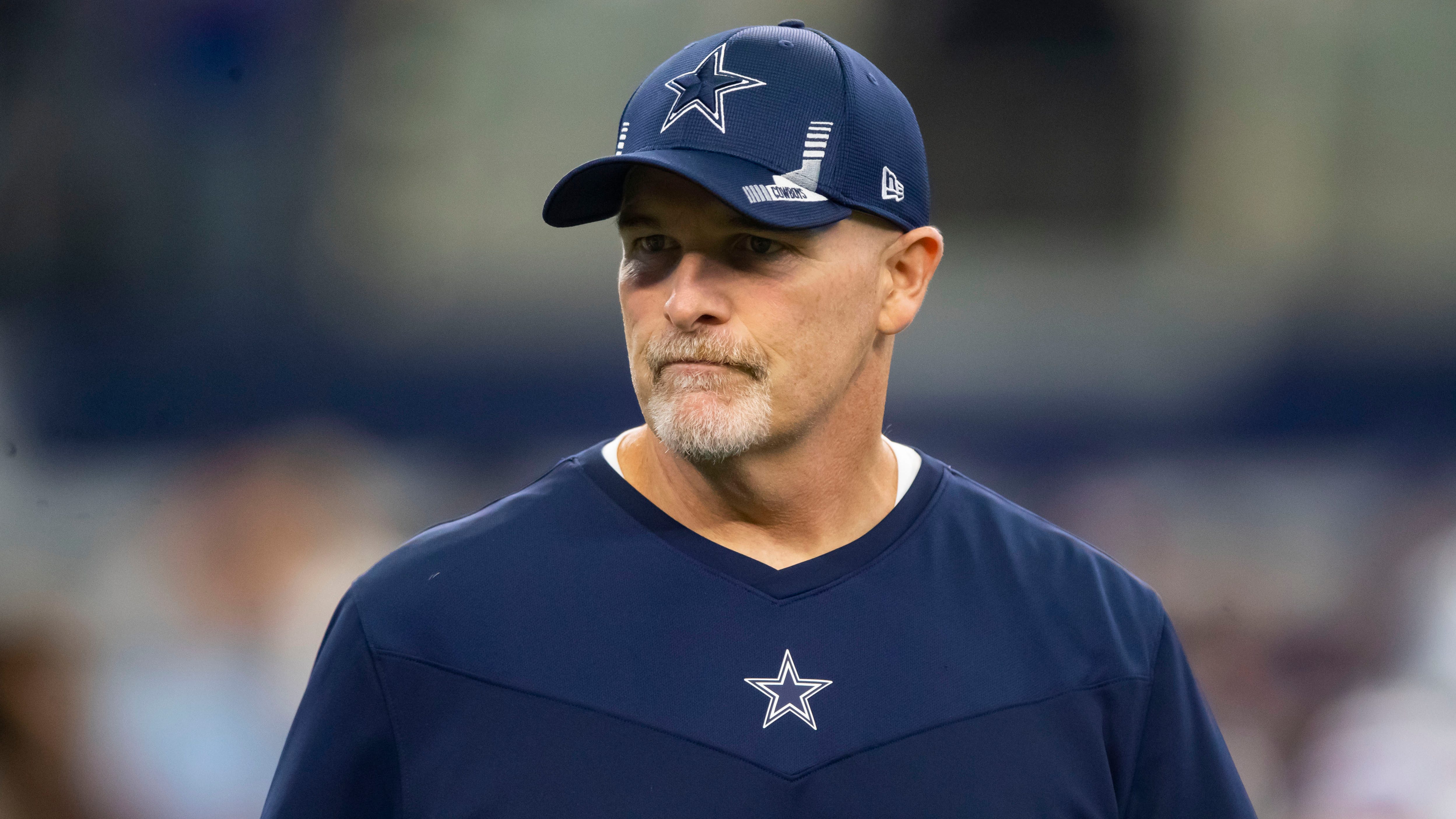