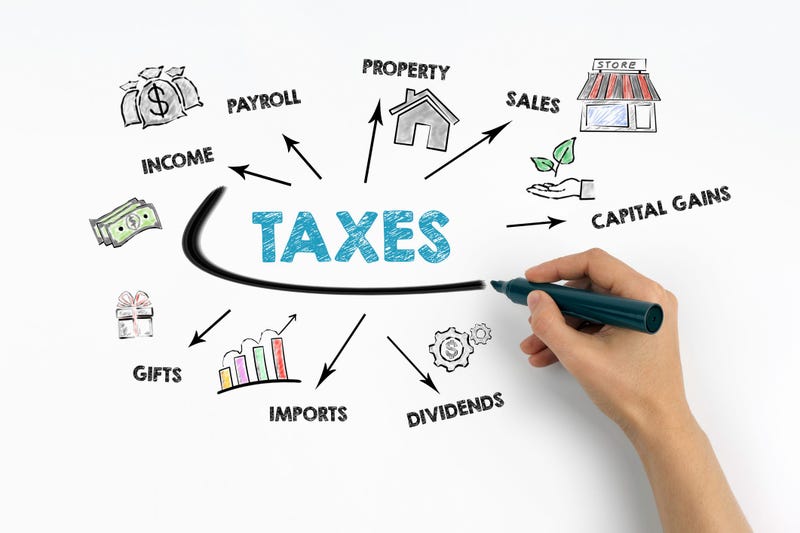 Updated with a statement from Scranton Mayor Paige Cognetti (below)

Commonwealth Court has ruled that the city of Scranton can tax without limits and doesn't have to abide by a state law that caps tax revenue collections.

The Commonwealth Court ruling represents a win for Scranton, which faced finding $50 million dollars to repay income and other taxes from 2015 to 2019.  In December a  Lackawanna County Judge ordered the city to obey a state law that caps taxes collected under state law and ordered the money placed in an escrow account to repay the money.

The appeals court  pointed to the law, which says the governing body of a home rule city "shall not be subject to any limitation on the rates of taxation imposed upon residents."

“We are pleased that the Commonwealth Court ruled in the City of Scranton’s favor. We are hopeful that this marks the end of years of litigation.

“But this is not a time to declare victory. We have a long road ahead of us to strengthen the City’s finances.

“It’s critical that Scranton’s tax structure is effective, fair and efficient. My administration is diligently working through the 2021 Budget to continue to reduce spending and streamline our operations, while maintaining City services. We are improving collections to ensure everyone does their part.

“We have formed a new Mayor’s Tax Policy Working Group to explore taxation methods and financial strategies to support a more appealing city for residents and businesses. We will provide more detail on the group in the coming weeks.”