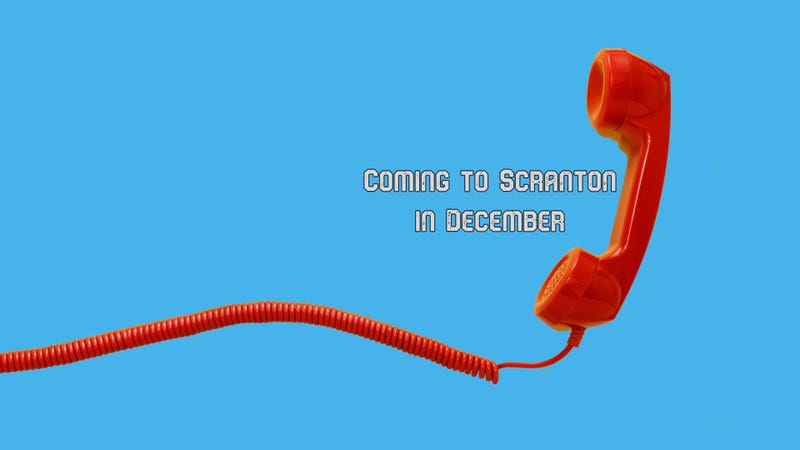 As part of her continued effort to set a standard of best practices and ethical behavior in city government, Scranton Mayor Paige Cognetti has announced the impending launch of a whistleblower hotline.  The hotline will provide a secure way for employees to make anonymous complaints.

“The new hotline will be a resource for city employees to report concerns and ensures whistleblower protections. The hotline is a complementary tool to the Ethics Board, to which anyone may file a complaint,” said Mayor Cognetti. “This is a key step in my administration’s continued efforts to build more accountability into Scranton city government.”

Lighthouse Services of Blue Bell will operate the toll-free whistleblower hotline number, which is estimated to cost the city less than $1000 annually.  In addition to the call in hotline, secure online access  will be available 24- hours a day, 365 days a year, beginning in December.