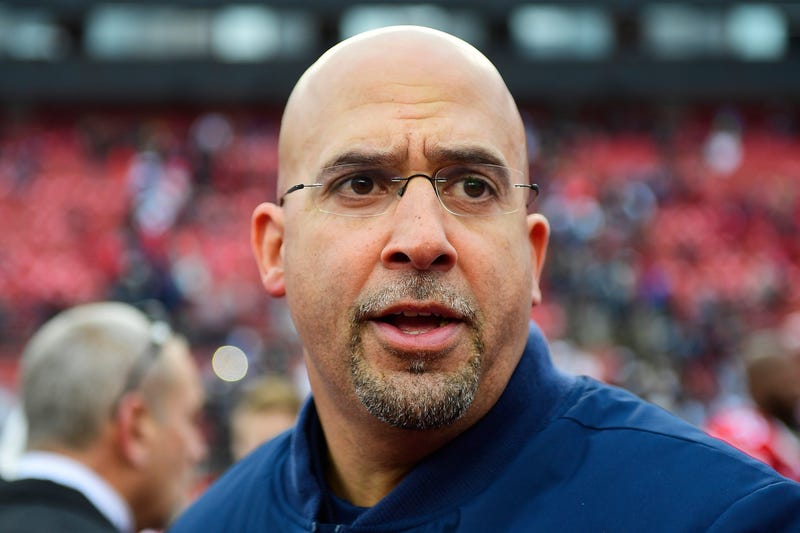 The Detroit Free Press is reporting the Big Ten is expected to cancel all 2020 fall sports, including the entire college football season over concerns during the ongoing COVID-19 pandemic.

On Monday, Radio host Dan Patrick was the first to report that school presidents voted 12-2 to cancel fall sports, but other sources are saying that while an agreement has been reached, an official vote had not taken place at the time of the reporting.

It’s possible that Patrick’s report should have stated there was “an agreement” instead of a vote, but other sources are confirming the details he reported on his syndicated radio show will eventually prove to be correct.

If the early reporting does pan out, Penn State, Michigan, Michigan State, and Ohio State, would be among the majority of schools that voted to cancel the season, while the two votes in favor of playing, would come from Iowa and Nebraska.

For fans holding out hope, on the same day Patrick and others reported that the season was being called off, the Chicago Tribune reported that “no final decisions have been made.”

Penn State Head Coach James Franklin, and other coaches in the Big Ten tweeted their support for playing the 2020 football season.

@ryandaytime  17h  Swinging as hard as we possibly can right now for these players!! This isn’t over! #FIGHT