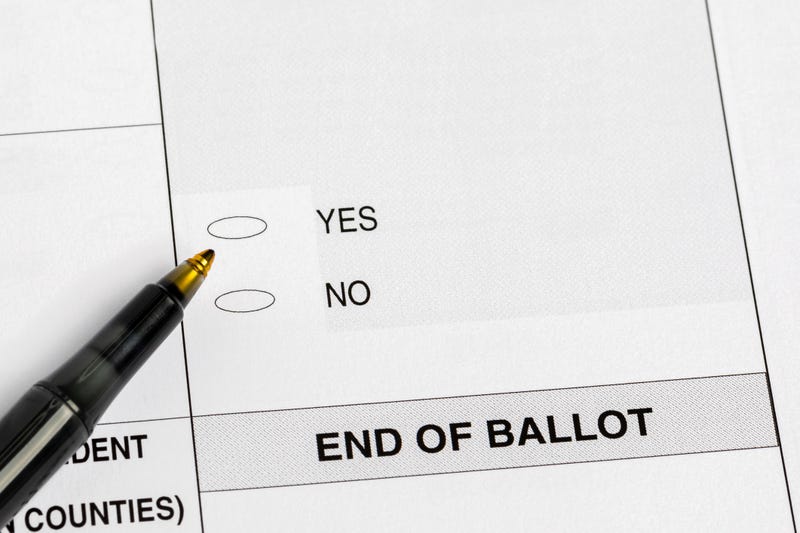 As a special election that will impact 18 municipalities in Luzerne County set for January 31 draws closer, a special meeting has been set for tomorrow which could impact how voters address mail ballot deficiencies. It's called curing. If a voter makes a mistake on a mail in ballot for example, forgetting a signature, they have been able to make the correction at their polling place on election day. Recently the Luzerne County Election Board changed that and voters would have to go to Penn Place in Wilkes Barre on Election Day to make the correction. After receiving information from the American Civil Liberties Union of Pennsylvania, one board member wants to withdraw his support for the change. The meeting will be held at 9am tomorrow morning at Penn Place. Mail in ballots are already being returned for the election later this month to replace former Republican Senator John Gordner in the 27th Senatorial District.