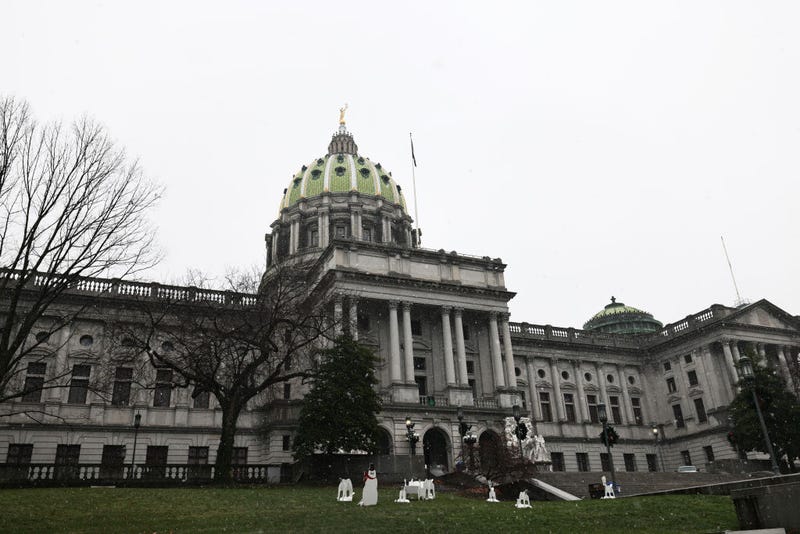 A key member of Pennsylvania’s House of Representatives is flatly rejecting talk of any sort of audit of the 2020 presidential election. Rep. Seth Grove, who chairs the committee that handles election matters, said on Twitter on Thursday that the chamber “will not be authorizing any further audits on any previous election.” Grove made the statement a day after three fellow Republican state lawmakers toured the Arizona Senate GOP’s partisan audit of the 2020 election. Republican Sen. David Argall, however, says legislation or a resolution in his chamber to commission some sort of audit is a possibility. No election official or prosecutor has raised a concern over widespread election fraud in November’s election in Pennsylvania.