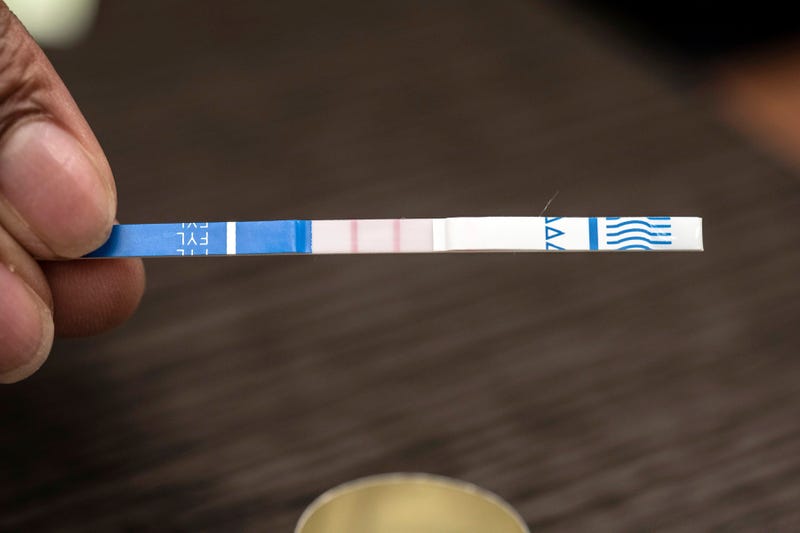 HARRISBURG, Pa. (AP) — Test strips to help drug users identify fentanyl and other potentially deadly chemicals would no longer be classified as illegal paraphernalia under a bill passed unanimously by the Pennsylvania House on Monday.

“If we can give people a simple tool to give them a second chance, we need do that,” Struzzi said in floor remarks.

The U.S. Centers for Disease Control and Prevention warns that fentanyl, a synthetic opioid that is far stronger than heroin, gets added to other drugs to make them cheaper, stronger and more dangerous.

Supporters say the change in law will help drug users avoid overdoses by testing for fentanyl without the risk of being charged with possession of drug paraphernalia.

The measure was sent to the state Senate for its consideration.