It wasn't necessarily a great debut for Carole Baskin on "Dancing with the Stars."

The owner and proprietor of Big Cat Rescue earned the lowest score of the evening, with an 11 out of 30 for her Paso doble, but fans were more shocked by an ad that aired during the first commercial break. 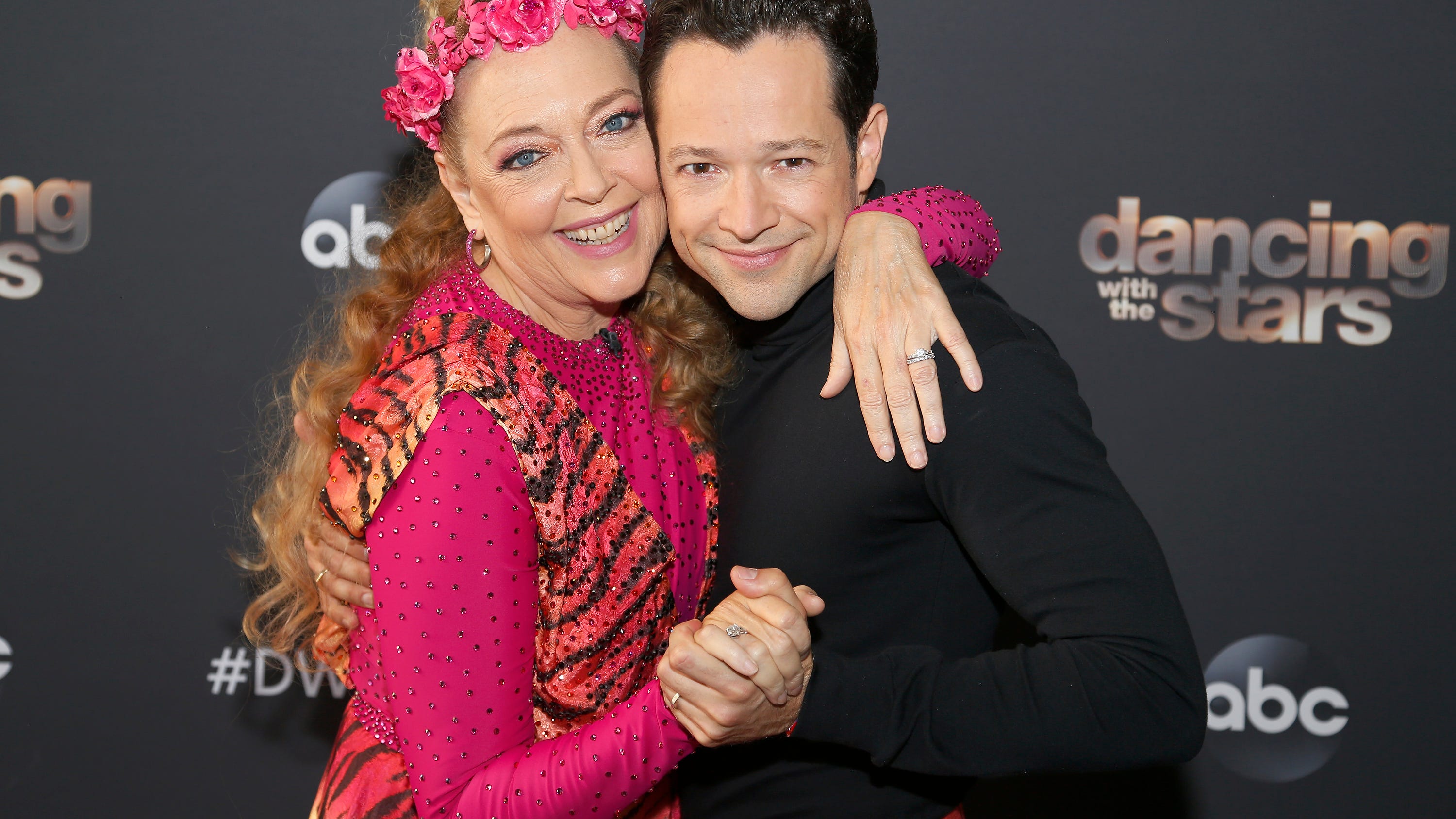 'DWTS' Season 29 Premiere: Carole Baskin Dances to 'Eye of the Tiger' and Other Top Moments

The commercial was purchased by the family of Baskin's missing husband Don Lewis, who weren't coy about the fact that they believe she had something to do with his disappearance.

Lewis' daughters, Gale, Donna and Lynda, made it clear they are not giving up on finding answers.

"Don Lewis mysteriously disappeared in 1997. His family deserves answers. They deserve justice. Do you know who did this or if Carole Baskin was involved?" Lewis' family attorney, John M. Phillips, asks. They are even offering a $100,000 to anyone with any information.

Lewis mysteriously disappeared while married to Baskin, a day before a scheduled trip to Costa Rica. He was never found and declared dead in 2002, per FOX.

Some of the most popular theories came from Baskin's arch-nemesis, Joe Exotic, in the Netflix documentary "Tiger King." He was convinced Baskin fed Lewis to the tigers after placing his body in a meat grinder. There's also a version that she hid the body in a septic tank.

Baskin has called the rumors baseless and denied playing a role in his death.

This isn't the first time Lewis' family offered up a reward in exchange for information. "We worked for weeks in raising this money," Donna Pettis, Lewis' oldest daughter, told Fox13 in August. "An anonymous donor came forward guaranteeing the $100,000. We're hoping that with these funds someone will have the courage to come forward and provide the information to solve this case."

In April, handwriting experts said they believed the signature on Baskin’s missing husband’s will and power of attorney were forged, which was confirmed by a Sheriff in Florida.