It has been months since the Netflix documentary "Tiger King" was released and one mysterious aspect of the series is still on people’s minds.

Controversial animal rights activist Carole Baskin and the whereabouts of her presumed dead first husband Don Lewis have left many fans of the series with unanswered questions.

Lewis’ family is now offering a reward for anyone who may have new information on his death.

Lewis disappeared without a trace in August 1997. While his body was never found, he was declared legally dead in 2002.

His family is offering $100,000 for any information that will lead to finding out exactly what happened to him.

"We worked for weeks in raising this money," Donna Pettis, Lewis' oldest daughter, told Fox13. "An anonymous donor came forward guaranteeing the $100,000. We're hoping that with these funds someone will have the courage to come forward and provide the information to solve this case." 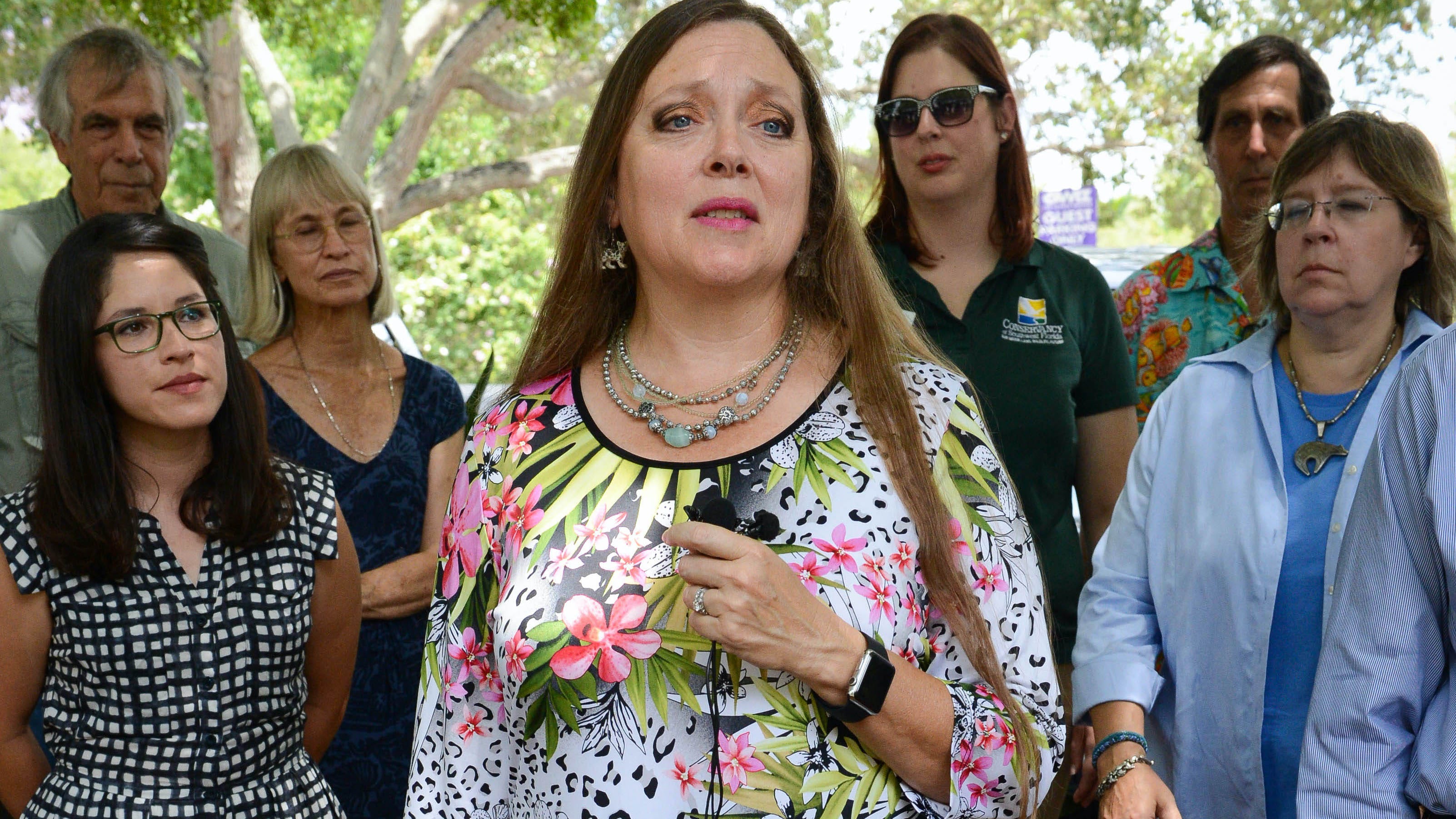 In the meantime, the family has started their own internal investigation and filed a lawsuit against Baskin in order to get her to speak on the record.

But Baskin is calling the move a “publicity stunt.”

"It's been my policy not to discuss pending litigation until it's been resolved," she wrote in email to the Associated Press. "I had told some news outlets that I thought the press conference on Aug. 10 was just a publicity stunt, but at that time was not aware there would be pending litigation."

After Lewis was declared legally dead, Baskin inherited his fortune. Although she was never charged with a crime, speculation that Lewis was murdered ramped up after the premiere of “Tiger King" in March.