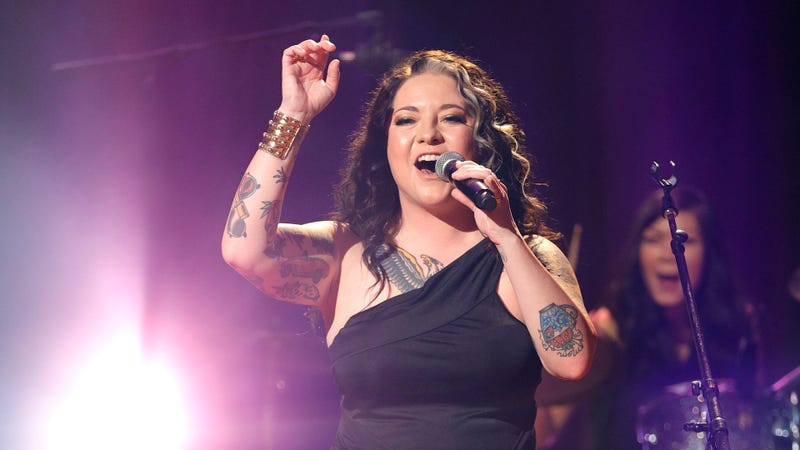 After the tremendous success of her 2021 This Town Talks Tour, Ashley McBryde has extended the trek into 2022 with the addition of 18 new tour stops.

McBryde was originally slated to wrap the tour in Cleveland on January 15, but will now continue performances through April 9, finishing up in Omaha. Charleston, Knoxville, Tallahassee, Milwaukee, Fayetteville and Wichita are just a few of the newly added cites to McBryde’s extended trek.

Joining McBryde for the newly-released dates will be Country-newcomer, Ashland Craft.