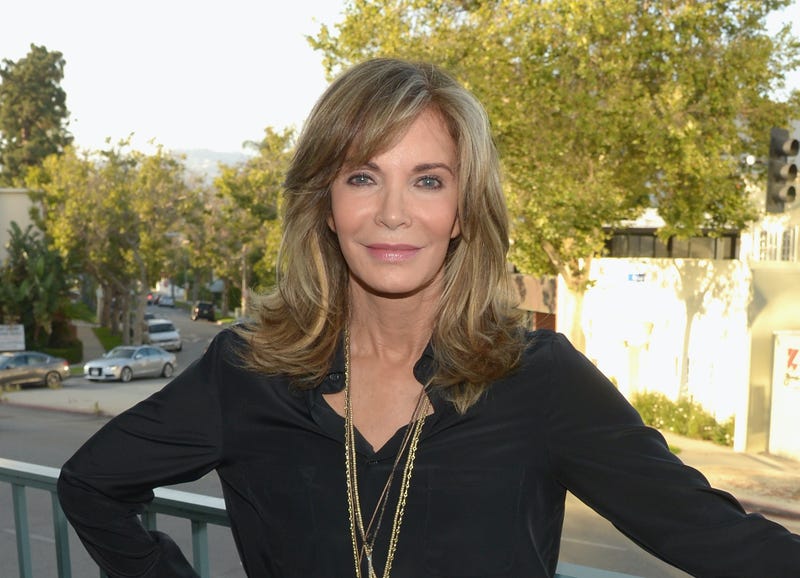 Jaclyn Smith is spilling the tea on her youthful looks.

Last month, the 76-year-old “Charlie’s Angels” alum shared a snap alongside her son, Gaston Redmond, that quickly went viral as many fans said she looked younger than the 39-year-old.

In a new interview, Smith kept it extremely modest as she disclosed the secret to the gorgeous photo.

“I’ll tell you it was a good photo,” the television icon told Page Six. "Right place, right time. That’s the luck of the draw. Great lighting.”

She added: “I’m with a person that I adore, my son, and it was a going-away party, so my eyes were probably glistening with tears there, sparkling because he’s one of the humans I worship.”

While fans may have been reacting to Smith’s undeniable physical beauty, she elaborated on the image’s deeper meaning.

“I love what that photo says to me,” Smith shared. “It says I’m the luckiest lady in the world to have a son like him. As we know in pictures, they reflect what’s going on inside of you, and that picture reflected every emotion I had at that moment.”

Although Smith seems to have barely aged a day since starring as Kelly Garrett on the classic ‘70s television series “Charlie’s Angels,” it's her time on the show with her co-stars that she remembers most fondly. 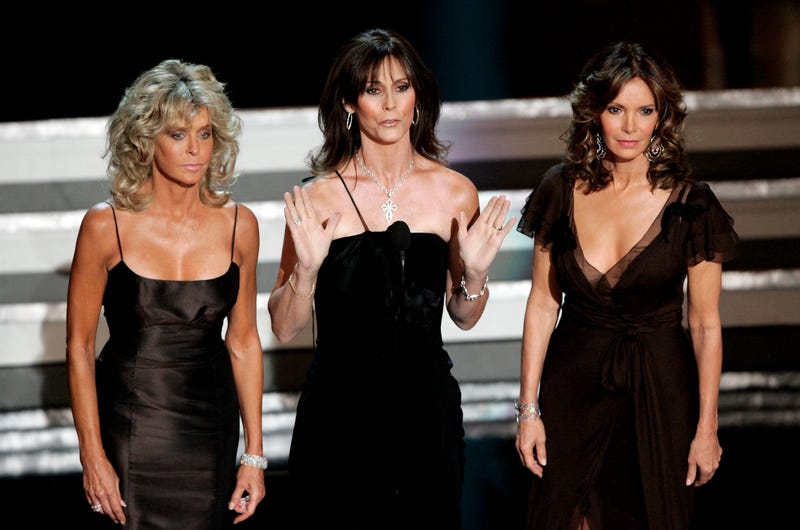 “The heartbeat of that show was the girls. The first three, we all got along, we were all friends,” she told the outlet. “Farrah [Fawcett] and I had a similar background coming from Texas, and Kate [Jackson] was the leader. She had already done a series. She was the boss at that point, and we didn’t know what we would find at the other end.”

She also believes the show is a time capsule for a bygone era.

“It was a more innocent time, and looks were not as enhanced then,” she said. “It wasn’t hair extensions; it was, ‘This is us.’ I love that not everything was retouched. There was privacy and mystery. Today everything is out for everyone to know, and it’s in your face today. Fashion was feminine. It was sexy. It wasn’t in-your-face sexy. There was a refinement to it.”

Smith was the only female cast member to star on “Charlie’s Angels” throughout its entire original run from 1976-1981.