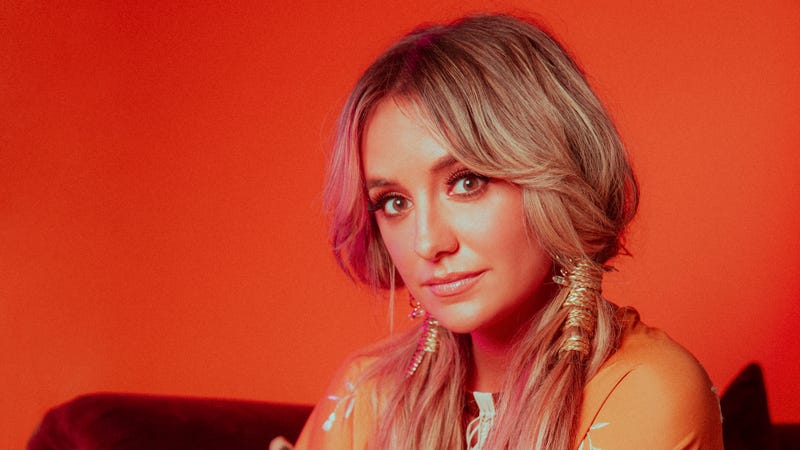 Lainey Wilson’s worlds collided as she performed a song from her new album, Bell Bottom Country, as Abby on last night’s episode of the hit Paramount series, Yellowstone.

Wilson could be seen singing “Smell Like Smoke,” on stage at a bar as her character Abby while the bunkhouse boys went out celebrating Lloyd’s 58th birthday. Joining the boys in celebration was Beth Dutton [Kelly Reilly] who was celebrating a strategic deal she made in order to continue protecting her father’s Montana ranch.

Wilson’s song, which praises powerhouse woman not scared of who they are or where the’ve been, no matter how reckless, turned out to be the perfect fit for the scene which concluded with Beth being arrested after she broke a beer bottle over another woman’s head for batting an eye at husband, Rip Wheeler [Cole Hauser].