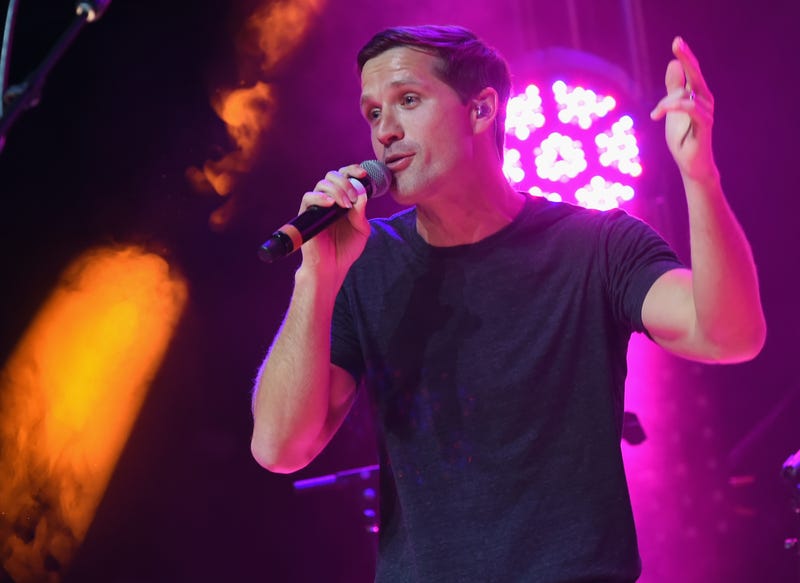 Joining Audacy’s Kelly Ford for her weekly 90s Country show, Walker shared his ultimate 90s Country playlist and the memories they provided in the era of boomboxes, butterfly clips and overalls.

Neal McCoy, Tim McGraw, Alan Jackson, Joe Diffie and Jo Dee Messina are a few of Walkers faves, but when it comes down to it, he says he just likes something he can dance to.

“We just opened for Neal McCoy the other day and he did ‘The Shake’ and I know everybody danced to ‘Achey Breaky [Heart]’ and and ‘Friends in Low Places’ and all that stuff. I think if there’s dancing on stages with the live show, that’s not something I would hate.”

There’s sure to be some dancing at Walker’s next show as he is celebrating a viral TikTok video for his recently-released song, “Fancy Like.” The video is nearing 10 million views and showcases Walker and his 15-year-old daughter, Lela, as they perform original choreography to the wildly successful tune.

“It was honestly just another dance and it just exploded,” said Walker.

It sure did! Fans from all over have posted their versions of the dance and with live shows making a return, there’s sure to be even more as fans get to experience the song live for the first time. 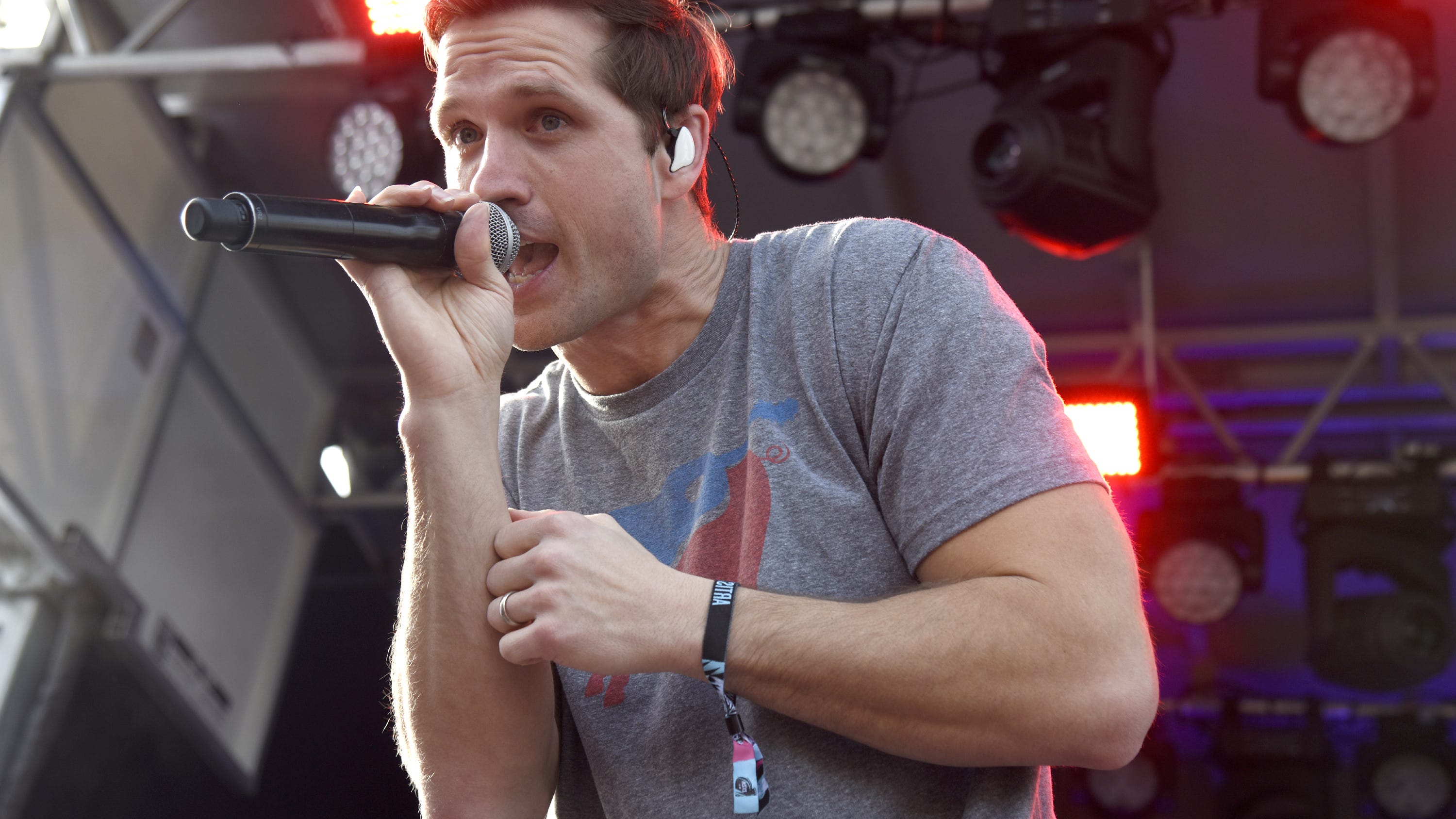 Our favorite moments when Country fans were 'Fancy Like' Walker Hayes