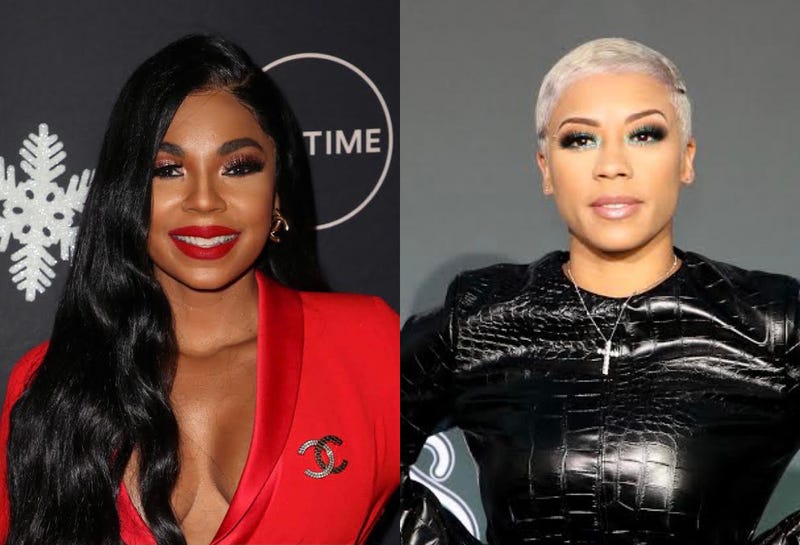 Due to an intense week after the United States Capitol was attacked by pro-Trump terrorists and COVID-19 numbers continue to rise, VERZUZ decided to postpone the battle between Ashanti and Keyshia Cole.

The hit streaming series, which was born out of the need for safe entertainment during the pandemic, issued a statement on Twitter writing, “This has been an emotional week. In addition, as COVID-19 numbers continue to increase, safety is a top priority for us. As much as we enjoy having everyone together in the same room, to protect the artists and everyone who works with us in putting the shows together, we’ll be going back to separate locations for a bit."

Many fans of the Timbaland and Swizz Beatz produced series tweeted back with criticism of the show saying that the series should have always maintained being distanced and performing these battles from separate locations. One follower tweeted, “Why did verzuz ever have people in the same room? Versuz was invented over the pandemic and was perfectly equipped to handle COVID.” Another followed up with, “The whole point of verzuz was to be socially distant in the first place! It was the answer to the pandemic, so for the pandemic to be the reason why this can’t go on is ludicrous.”

The whole point of verzuz was to be socially distant in the first place! It was the answer to the pandemic, so for the pandemic to be the reason why this can't go on is ludicrous.

In the meantime, we will hang tight until Ashanti and Keyshia can battle it out safely.