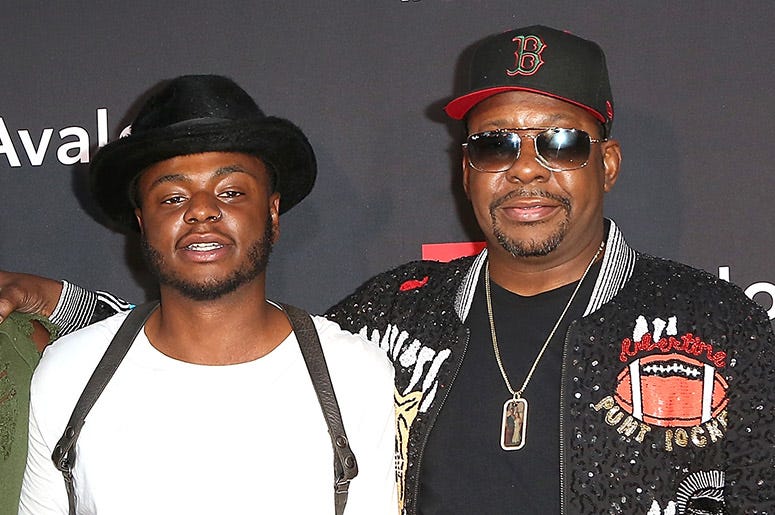 Junior’s death comes after a string of unfortunate losses for the family. Bobby’s 22-year-old daughter Bobbi Kristina Brown was f