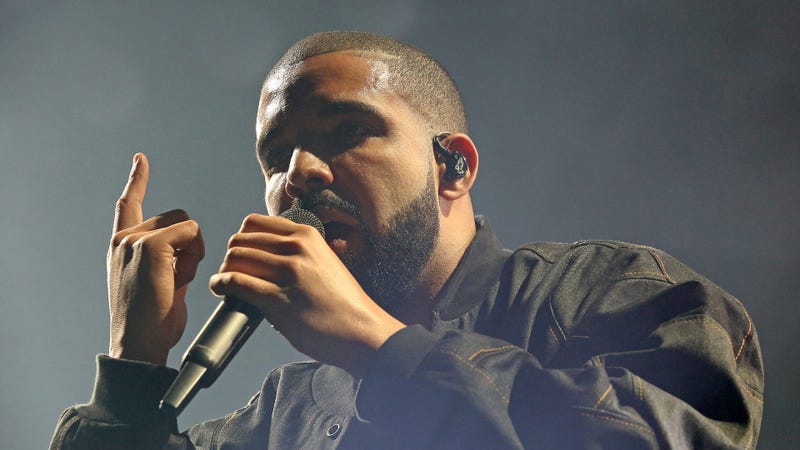 Drake is "high on life" after it was announced that he's being given Billboard's Artist of the Decade award later this month for his domination over the music industry.

The Shade Room captured photos from the rapper's Instagram story Tuesday, including one from his celebration dinner with R&B legend Ron Isley of The Isley Brothers.

Drake wrote, "Today was one of those days it doesn't feel real. Waking up to artist of the decade then having dinner with my idol @ronaldisley and listening to the stories behind every song that shaped my love for emotional music and created my formula for a lot of my writing. High on life right now my g'z."

Drake rose to fame after releasing his 2009 mixtape, So Far Gone, under his record label, October Very's Own. His Lil Wayne-assisted single "Ignant [Ish]" samples the Isley Brother's classic hit, "Between the Sheets." 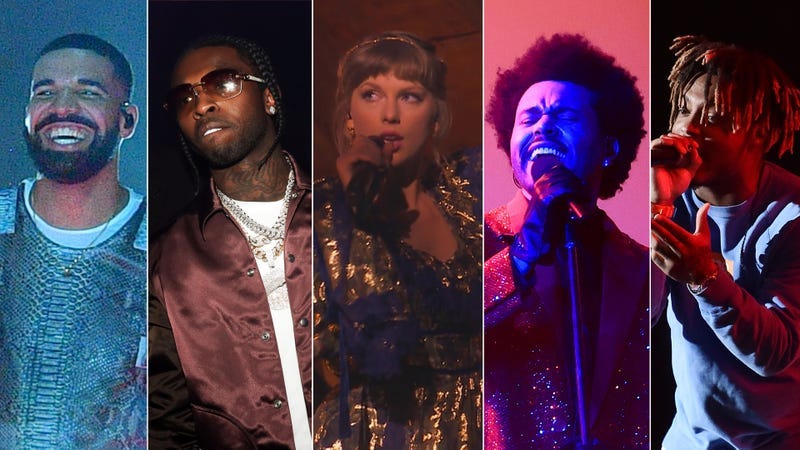 Since the 2010s, Drake has stayed ahead of the game. He's scored 232 song entries on the Billboard Hot 100 in total, and 22 number-one singles on the Hot R&B/Hip-Hop Song chart. The Toronto native also holds the record for the most Billboard Music Awards wins at 27; he received 12 of those in 2019.

For his musical skill and influence, Drake will receive the Artist of the Decade Award at the 2021 Billboard Music Awards on May 23. The Nick Jonas-hosted event will air live at 8PM ET on NBC.