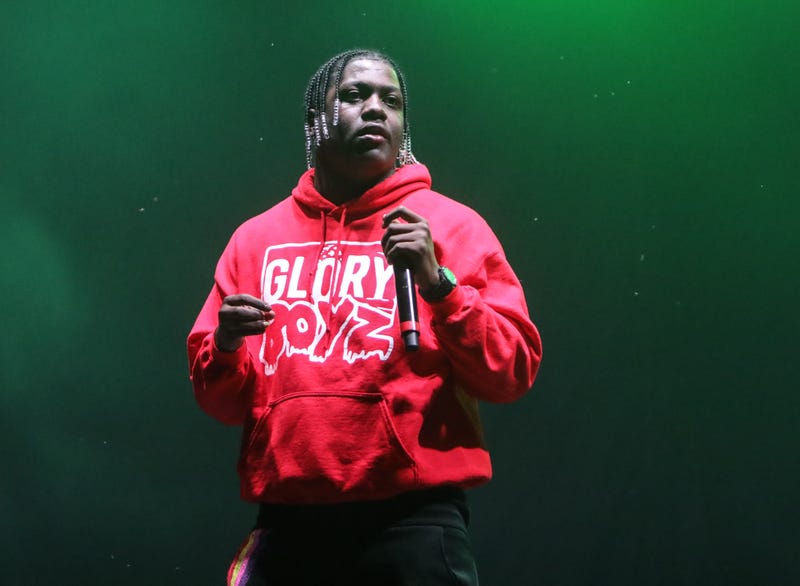 We didn’t think we’d be gifted a Lil Yachty remix anytime soon, but with the Saved By The Bell reboot debuting on NBC’s Peacock next week, the rapper just gave us a re-worked version of the hit show’s theme song.

The Executive Producer of Saved By The Bell, Tracey Wigfield told Entertainment Weekly, “We are so excited to have Lil Yachty update the original Saved By The Bell theme song.” Wigfield adds, “Besides being cool and catchy, his music has a great sense of humor, which I really appreciate. I was less excited when he said he wanted to do it because his mom was a big fan of the show because that made me feel 100 years old.”

The lyrics in the theme song remain the same, but Yachty and his iconic voice put a recognizable and updated twist on it, that will hopefully draw in younger fans who did not grow up with the series.