Michael B. Jordan is reflecting on his fond memories working with the late actor Chadwick Boseman on the set of "Black Panther," as well as the pain he experienced after his tragic death in 2020.

The 33-year-old actor spoke with Vanity Fair during the “Hollywood Issue,” about how the death of his friend and respected co-worker had a deep impact on his life, Good Morning America reported. 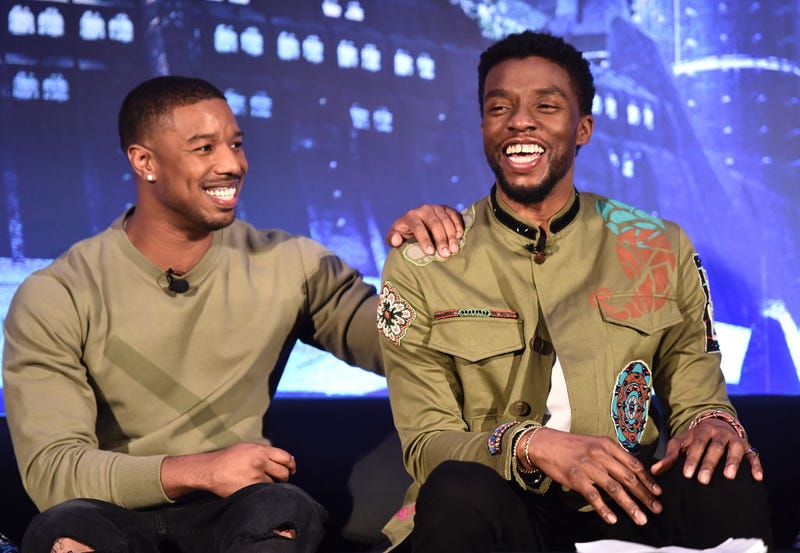 "Our relationship was a very personal one and had a lot of great moments—some that I couldn't fully appreciate and fully understand until now," the actor told the outlet. "I wish I had more time to have our relationship evolve, and grow, and become closer and stronger."

Jordan and Boseman worked together on the set of the Marvel box office sensation and Academy Award winning film “Black Panther” in 2018. 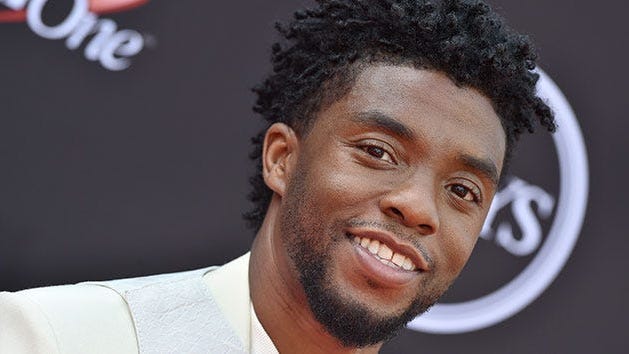 "We got a concentrated dose of Chadwick. He did more in his 43 years of life than most people have done in a lifetime," the "Creed" star went on. "He was here for the time he was supposed to be here, and he had his impact, and his legacy. That was clear with the abundance of love that he has gotten from people all over the world." 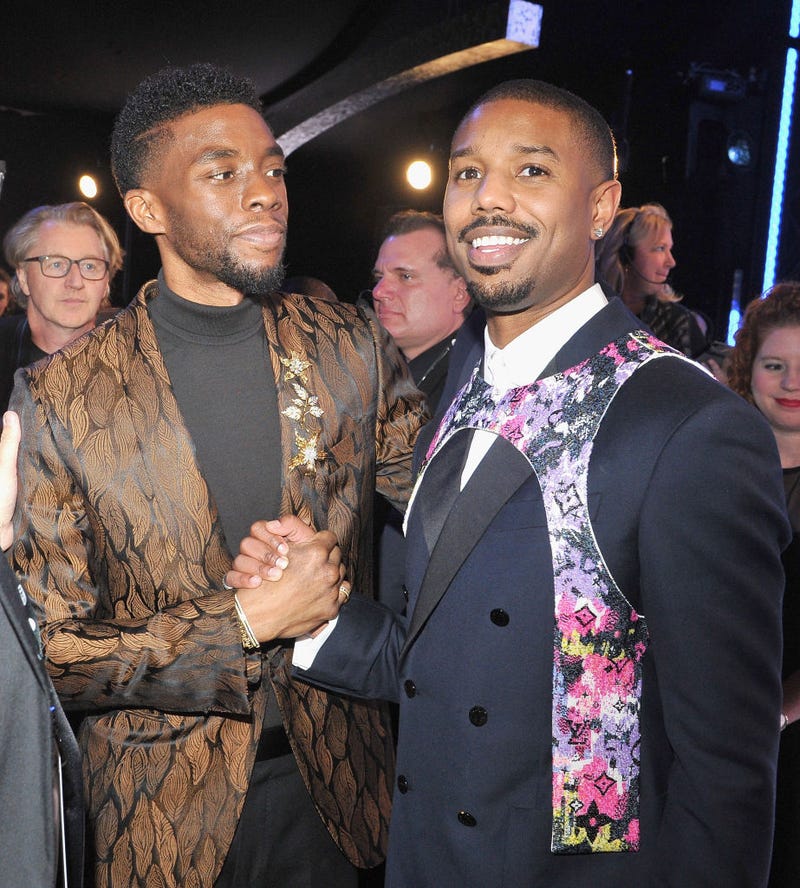 Jordan noted that losing Boseman was one of the hardest moments of his life.

"It hurt. It hurt a lot. That's probably what made me cry the most this year," Jordan confessed.

Last year, Jordan took to Instagram to share his first words in response to his friend passing.

“One of the last times we spoke, you said we were forever linked , and now the truth of that means more to me than ever. Since nearly the beginning of my career, starting with All My Children when I was 16 years old you paved the way for me. You showed me how to be better, honor purpose, and create legacy. And whether you’ve known it or not…I’ve been watching, learning and constantly motivated by your greatness,” he wrote.