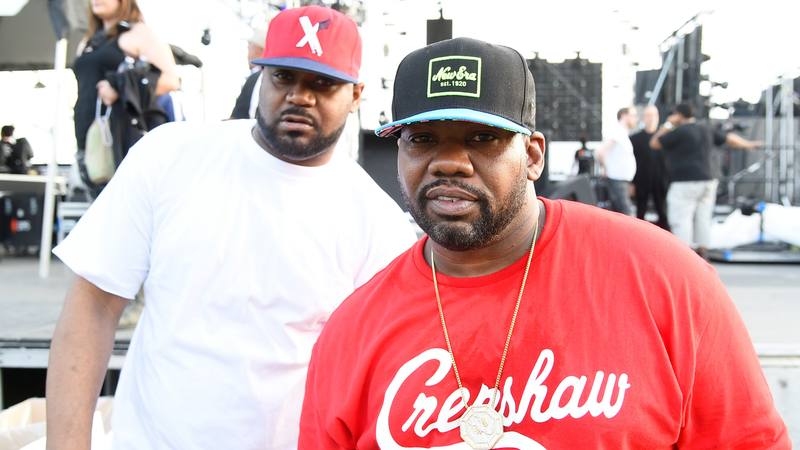 Bucks up, y’all because it’s Wu vs Wu for the next VERZUZ. Rappers, Raekwon and Ghostface Killah are going head-to-head in a battle you don't want to miss.

Raekwon writes, “steel sharpen steel,” accompanying the flyer for the showdown— taking place on March 20th at 8PM ET, on VERZUZ’s Instagram and via the Triller app (its new streaming partner). We’re hoping this time around, competitors incorporate the storytelling aspect that occurred during the early days of VERZUZ. It was announced in October that Raekwon is releasing his first memoir, The Story of Raekwon, slated to be available for purchase later this year while Ghostface is actively working on the sequel to his 1997 LP, Supreme Clientele.