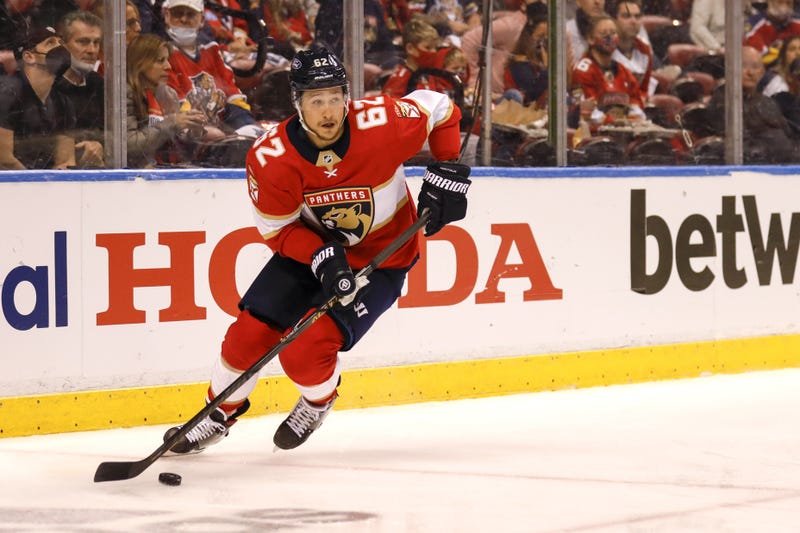 How will Panthers defenseman Brandon Montour celebrate his new three-year contract with the Panthers?

“Just focus on next year. The celebration is when we can hoist the Stanley Cup.”

The 6-foot, 194-pound native of Brantford, Ontario joined the Hochman and Crowder show to discuss his new deal and what it means for him to stick around in Sunrise after joining the team late last season in a trade from Buffalo.

“We’re a solid team and you can see the players we have here. The organization from staff top to bottom, everyone wants to succeed.”

Montour called it a “no brainer” in wanting to return to the Panthers and noted how comfortable he felt when he joined the team back in April.

Listen to more from Montour on adjusting to life in South Florida and his appreciation for Coach Joel Quenneville.