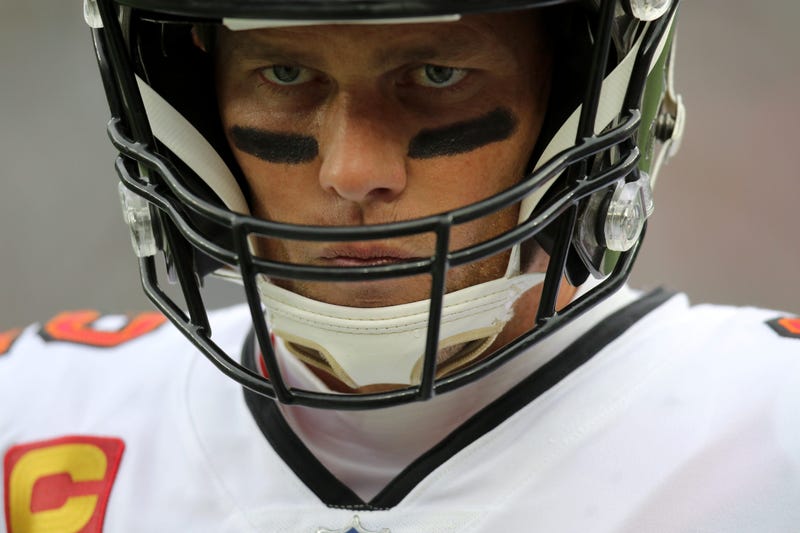 Author of “Freezing Cold Takes: NFL” Fred Segal’s new book is out but it has been a long journey from being a lawyer to writer saying, “It happens gradually overtime like two years.”

Now Segal has followers all over the world, he knew Freezing Cold Takes was getting big when got national recognition, “The tipping point was probably when ‘Sports Illustrated’ wrote an article on it in 2016.”

Another of his great memories was, “The Morning Show for NFL Network.”

He describes his new book as, “It is like an encyclopedia of bad proclamations.”

How does he find bad takes though from farther back?  He says, “Newspapers.com for before the internet and you watch old games.”

Locally, he claims, “If Tua has a great year it is going to be open season.”