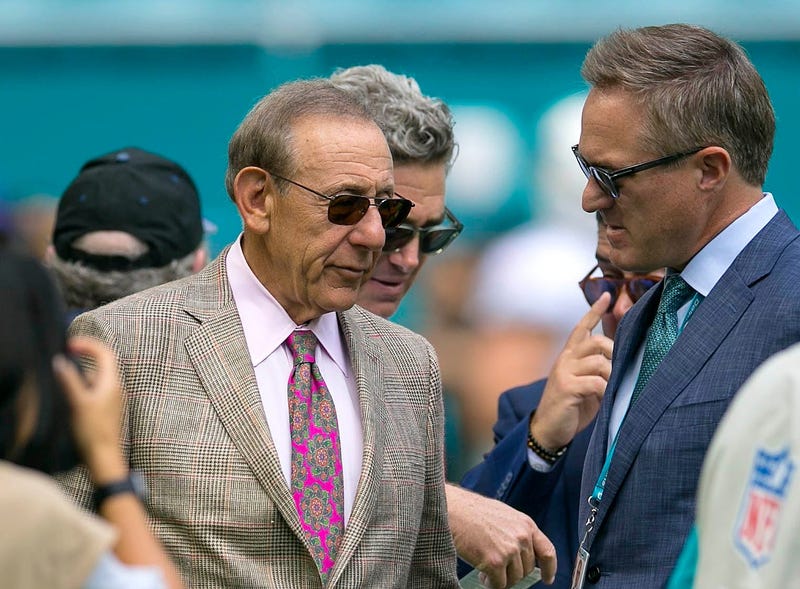 ESPN’s Israel Gutierrez is monitoring The Dolphins situation with tampering and is surprised the team owner proclaimed his innocence saying, “Stephen Ross’ statement was a little aggressive.”

With everything going on with The Dolphins, Gutierrez says, “Proving tanking is harder to prove than sexual assault.”

Although The NFL says it is the most extreme case of tampering, Gutierrez does not agree stating, “It is so egregious because it is Tom Brady, not because it is so bad.”

When it comes to Deshaun Watson only being punished 6 games for alleged sexual assault, Gutierrez says, “The punishment says to others in the league that they can get away with very bad acts.”

After The Browns signing and protecting Watson with a back-ended contract, Gutierrez says, “It is some of the most gross front office dealing we have ever seen.”

Brittney Griner was sentenced to 9 years in a Russian prison for drug possession and now The U.S. will negotiate to get her out but it probably will not be pretty according to Gutierrez, he says, “The U.S. is probably going to have to take an L on this one.”

A lot is going on in the sports world legally and it seems to be far from over any time soon.