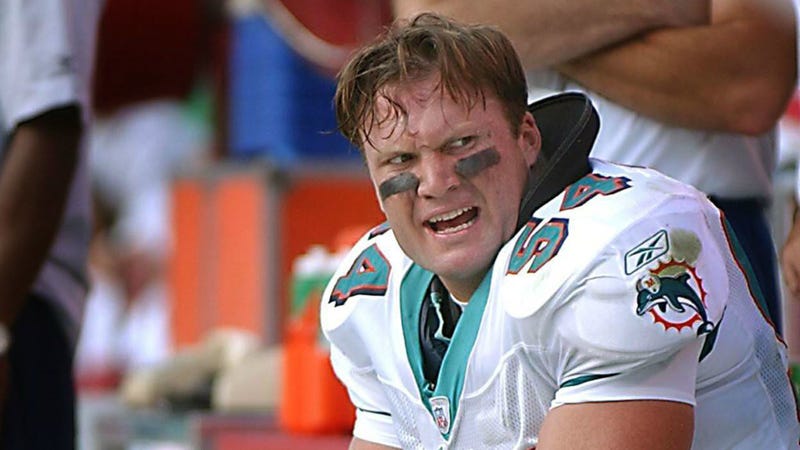 It’s becoming an annual tradition for Miami Dolphins fans – making the case for former Phins LB Zach Thomas to be enshrined in Canton.

His career speaks for itself. Zach’s numbers are certainly good enough. And his legacy in Miami? A forever legend. So why isn’t Zach Thomas in the Hall yet? It’s a question that Miami football fans have a hard time answering.

Luckily, NFL legend Marshall Faulk, a Hall of Famer himself, is ready to see #54 in a gold jacket as well.

“100 percent. One of the smartest, hard nose (players) – wasn’t that fast, wasn’t that strong but would out work you to death. Love that dude, man. Hated playing against him.”

Faulk called Thomas “a beast” and added, “I know we got his boy Jason Taylor in. Zach should be in too.”